B.I has released an official statement through his company, IOK Company, regarding his indictment of having purchased drugs.

His statement comes after a recent announcement that B.I’s case would be sent to trial, with him being indicted for violating drug laws. He is currently being charged with the purchase and administration of marijuana and LSD drugs from Han Seo Hee in 2016. The first trial is set for July 9, 2021. 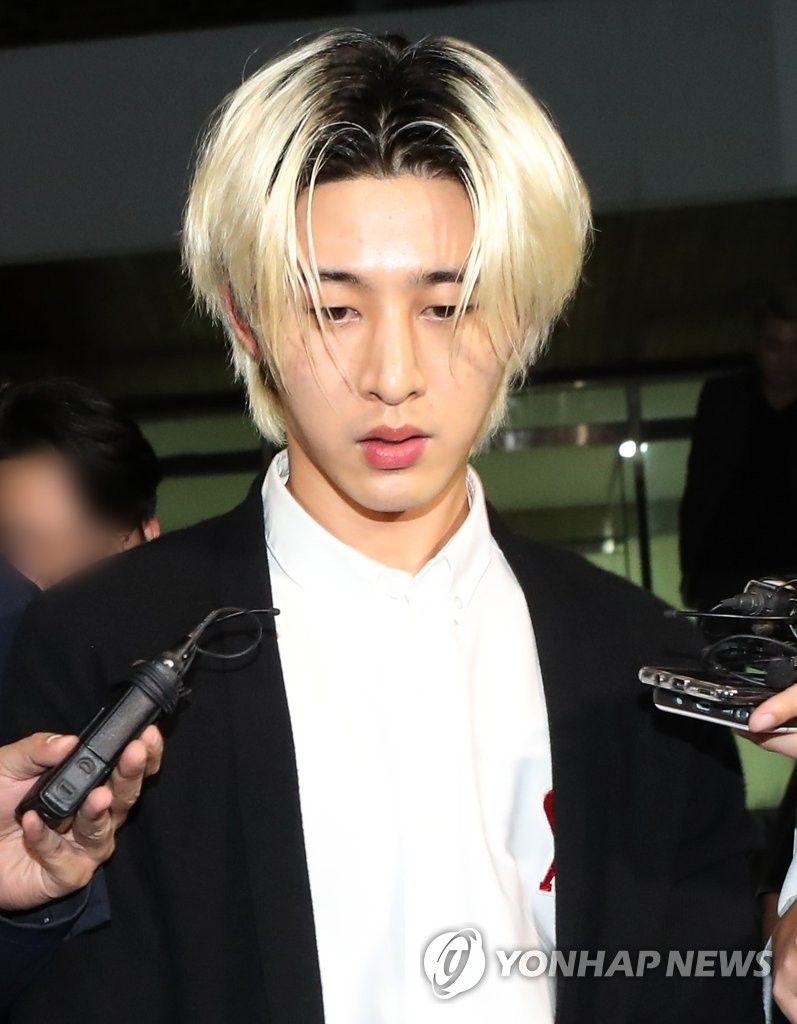 His company’s full statement can be read below.

Hello. This is IOK Company. We will be conveying our statement regarding our company’s artist, B.I’s indictment.

The indictment is regarding charges of drug purchase that have been going on since 2019. In 2020, B.I had followed legal proceedings and concluded high-level investigations regarding a total of 9 charges and also underwent a drug test, and we had been continuously waiting for the results of the final verdict.

After the incident, B.I, together with our company, has been continuously considering his future direction. The company, as well as our artist, has acknowledged his past wrongdoings, and although he cannot undo what has happened in the past, as he still has a life ahead of him, we have been thinking about a future direction, in order for him to become a more upright person of society, as well as of help to the world.

Rather than simply a comeback or as an action to show reflection, we had hoped that this would become a movement towards becoming a help towards society, through the influence that our artist currently possesses. It was with that intent that we released the charity album, Midnight Blue, and we personally were able to feel that music has a greater impact and help towards society than we thought. It is with similar thoughts of wanting to musically show what we have prepared up to now, that we came to a point recently of a new album.

We apologize for the current situation we have shown, as our artist releases his new album amidst the uncomfortable issue. In addition, we are really sorry for having worried the fans who have been supporting and cheering (our artist) on, through our actions that could be seen as a little rushed.

Currently, our artist is awaiting the final verdict regarding the charges. Regarding that verdict, the company will always be together with our artist, such that he is able to reflect on the past and not repeat his mistakes, having a sincere attitude towards past matters and live a life as a mature and upright member of society.