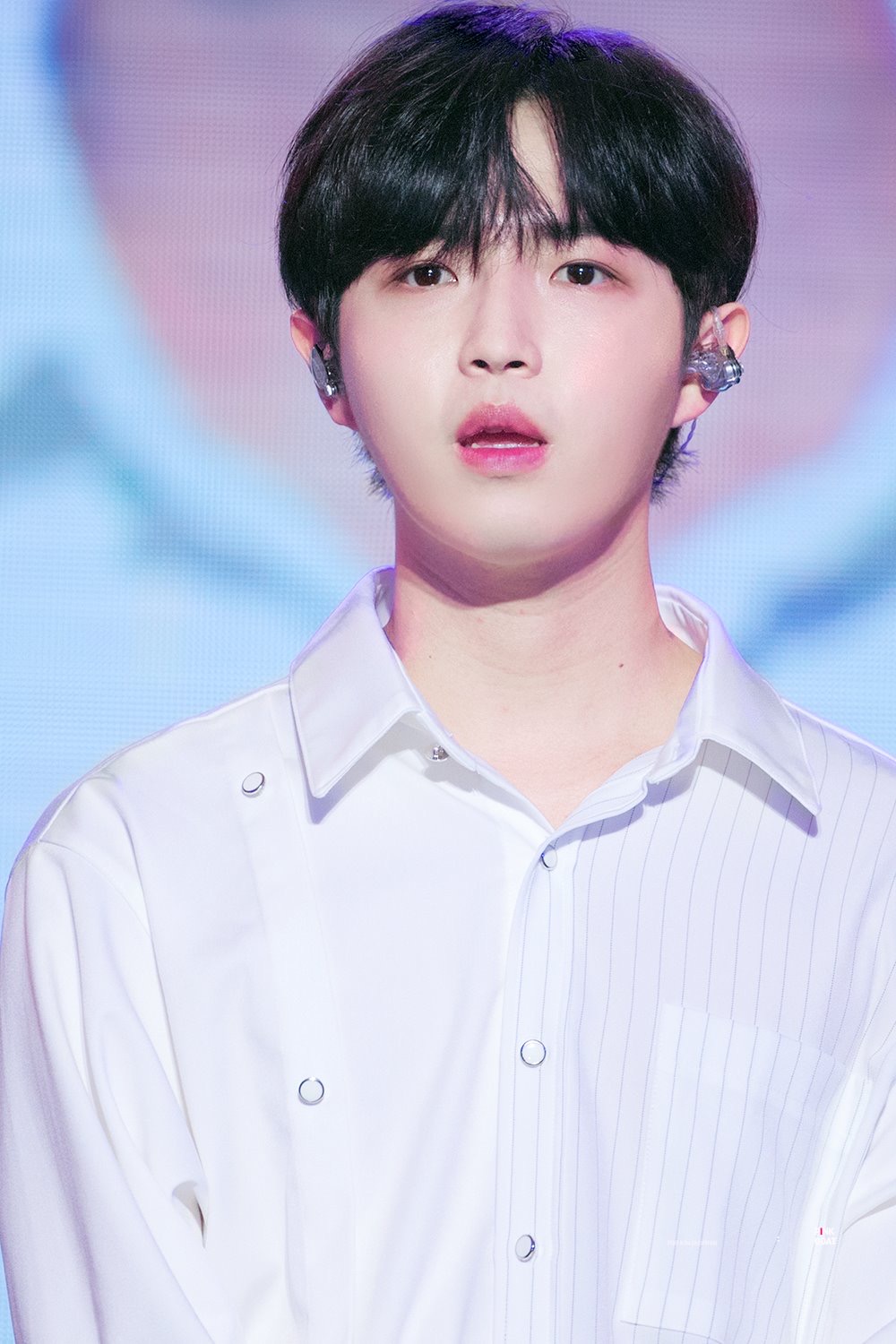 The song “After Party” was credited to Jung Dae Gam, White99, and Kim Jae Hwan, but B.I. was said to be working under the pseudonym Jung Dae Gam or White99.

The post claimed that his use of a pseudonym is likely because the name “After Party” was previously seen in the folder of songs he revealed he was working on.

Fans also claimed that the song is very similar to B.I’s producing style and that his voice could be clearly heard as a background vocal. 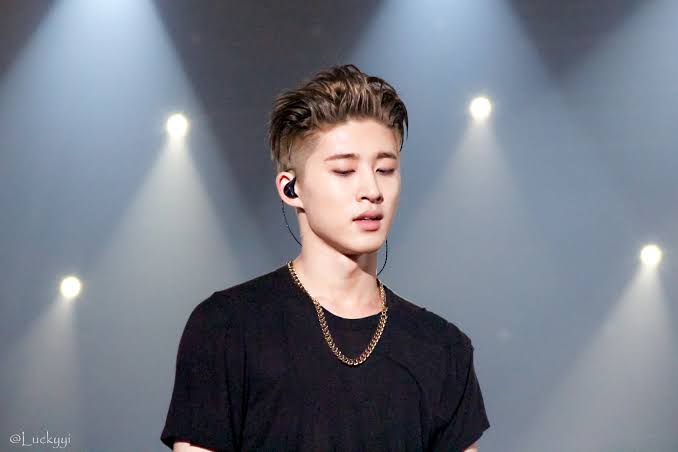 Source Entertainment, Kim Jae Hwan’s agency, stated that B.I. did not participate in the album.

We have checked with the team of composers, and we have confirmed that the composer being spoken about in the claims did not participate in the album.

Producers Duble Sidekick refuted the claims that it was B.I’s voice that could be heard in the background.

The team checked and it is not B.I’s voice in the chorus but composer Ham Jun Seok’s voice with a pitch that was raised higher. 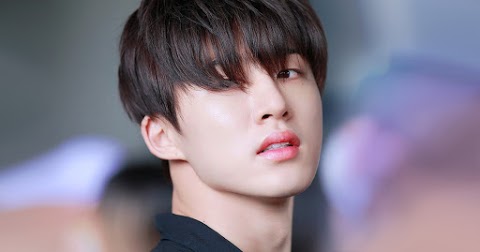