Actress Oh In Hye, who is most well known for her revealing dress she wore at the 2011 Busan International Film Festival, was discovered unconscious in her home. 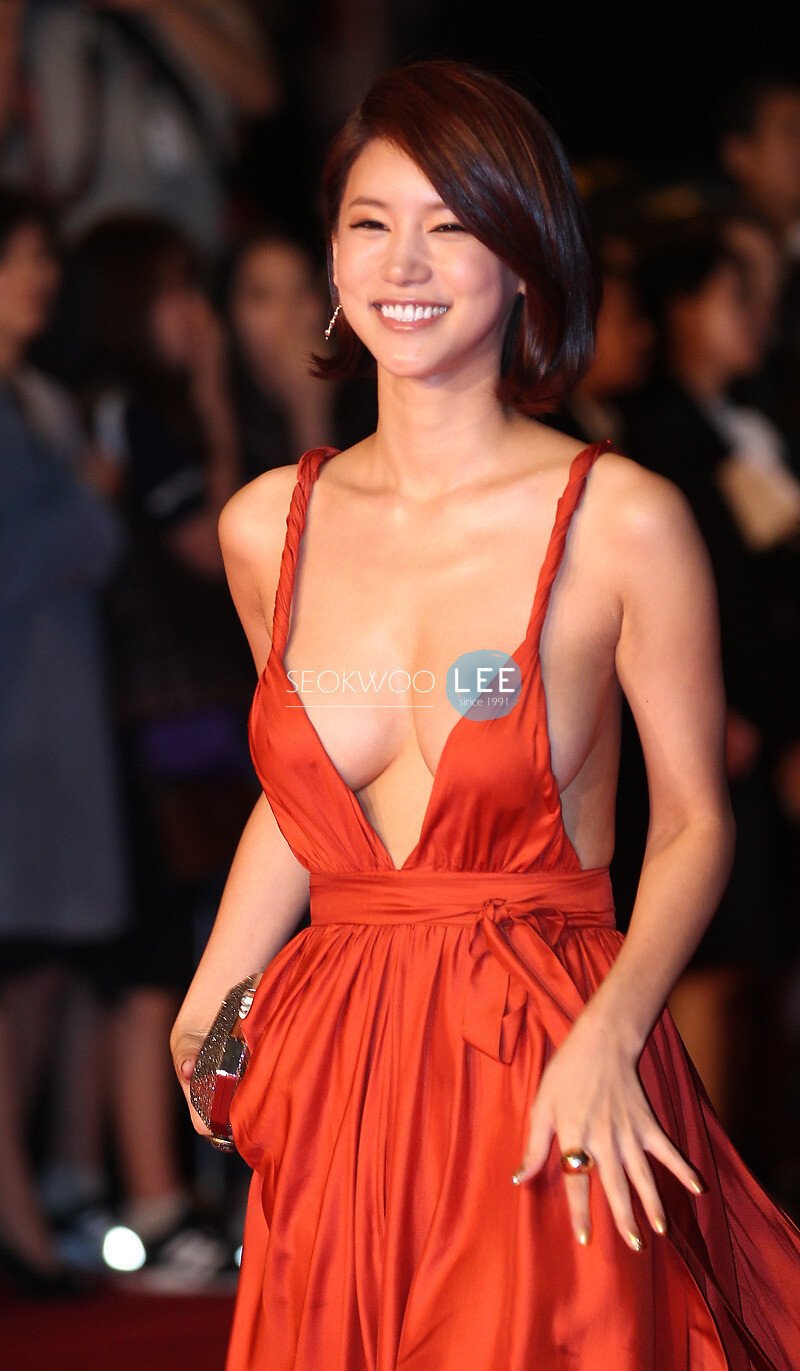 According to the Incheon Yeonsu Police Station and Songdo Fire Station, Oh In Hye was found in a state of cardiac arrest in her home around 5 am on September 14. She was taken to a nearby hospital for emergency treatment such as CPR, and is reported to have resumed breathing and registered a pulse. Currently, both police and the fire station are investigating the exact circumstances surrounding the accident. 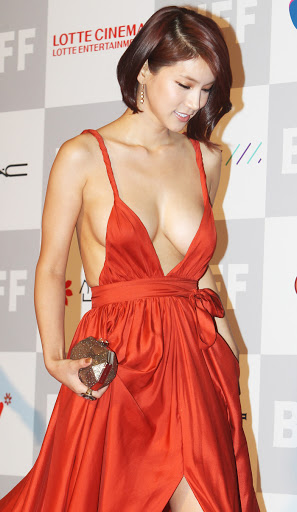 Oh In Hye’s friend discovered her and reported it to us. It’s not known how she was able to visit her home to find her condition. For now, it is assumed that she tried to take her own life.

Oh In Hye debuted in 2011 in the movie Sin of a Family, and made her name known in Korea following her extremely revealing dress she wore to the 2011 Busan International Film Festival. Since then, she has appeared in several more movies and dramas, but she has not had a consistent role in either a movie or drama since 2014 movie The Plan.