On July 18, BTS held their Japanese online showcase to promote their new Japan album MAP OF THE SOUL: 7 ~The Journey~. 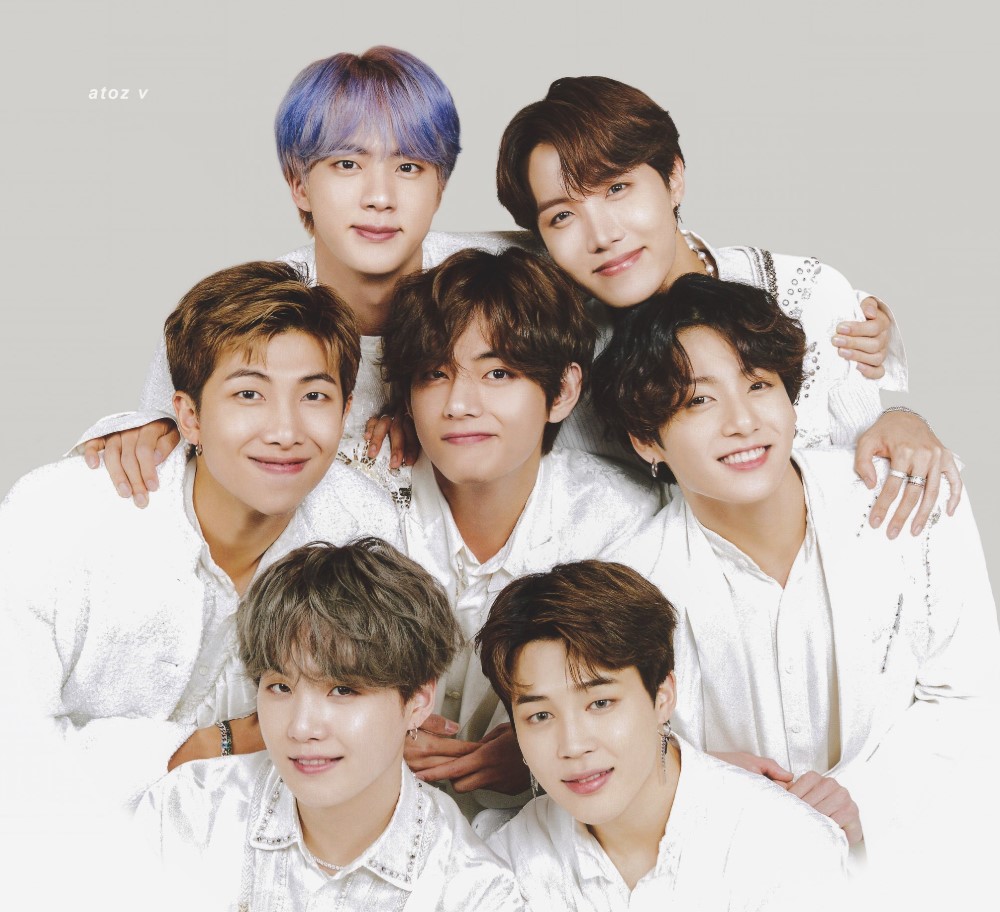 In the intro VCR, fans noticed right away that member J-Hope was cut from the video, revealing only six of the members.

for those who may be confused about why everyone is talking about hoseok and the VCR:
during the airing of the Japanese “Online Showcase” earlier today, Hobi was not included the VCR intro of all the members.pic.twitter.com/rZy89bhARz

Fans were shocked that Big Hit Entertainment would make a mistake like this and began emailing and trending hashtags to get the problem fixed as soon as possible.

According to Japanese ARMYs, @BigHitEnt @BTS_jp_official @bts_bighit made mistake with the VCR which J-Hope not included. Wish you better make it up before something you least expected happen ???? missing member is a fatal mistake cuz BTS are 7.

Fans couldn’t understand how the agency could forget a member in the intro of a showcase.

J-hope is part of BTS, both he and any other member should not go through this. It is your responsibility to pay attention to see if any members are missing. Please correct this inadmissible mistake. @BigHitEnt#큰_성공_제이홉이_어딨어요

I don’t understand how big hit really forgot J-Hope in the video??? As a fan I even do a headcount and put my finger down for each member (kind of like joon in that video when JK was missing) every time BTS makes an appearance and a whole management company forgot J-Hope?!?!?

They even made a Google document to share among fans in order to get the message out there to the company.

Email bighit now this is ridiculous, how tf do you miss out a whole member in an official vcr made by the company, this shit is supposed to go through alot of people for it to be finally put out for us, this in unacceptable https://t.co/NK64AyvknW

These hashtags also began trending in Korea not long after the showcase started.

A fan later shared an email she received from the company regarding the situation.

The response from Big Hit revealed that they apologized for the situation and explained that the opening of the VCR was cut off, thus not showing J-Hope’s part in the intro. 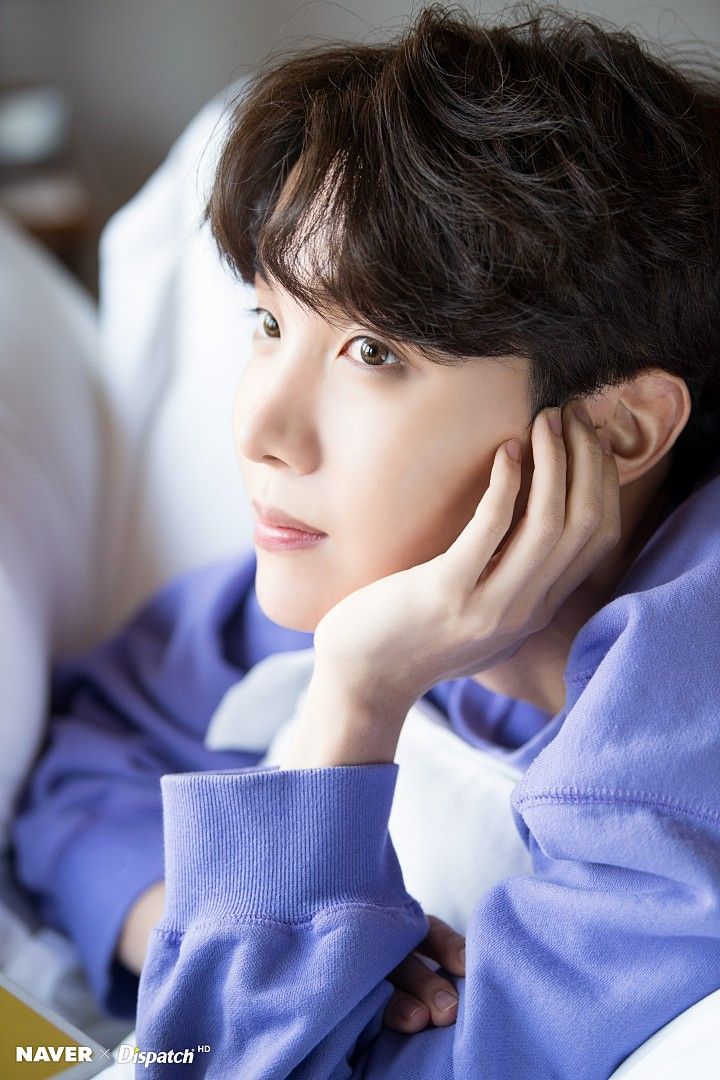 They confirmed that they would air the correct version for the archive and fix the sound as well.

They said they are sorry for the sound trouble, and they also said the opening vcr was cut off at the start! It will be correctly aired for the archive and they have also fixed the sound ???????????????????? pic.twitter.com/jholRDZKWn