It has just been revealed that the construction site for Big Hit Entertainment‘s new office has confirmed an alarming number of positive cases of COVID-19. 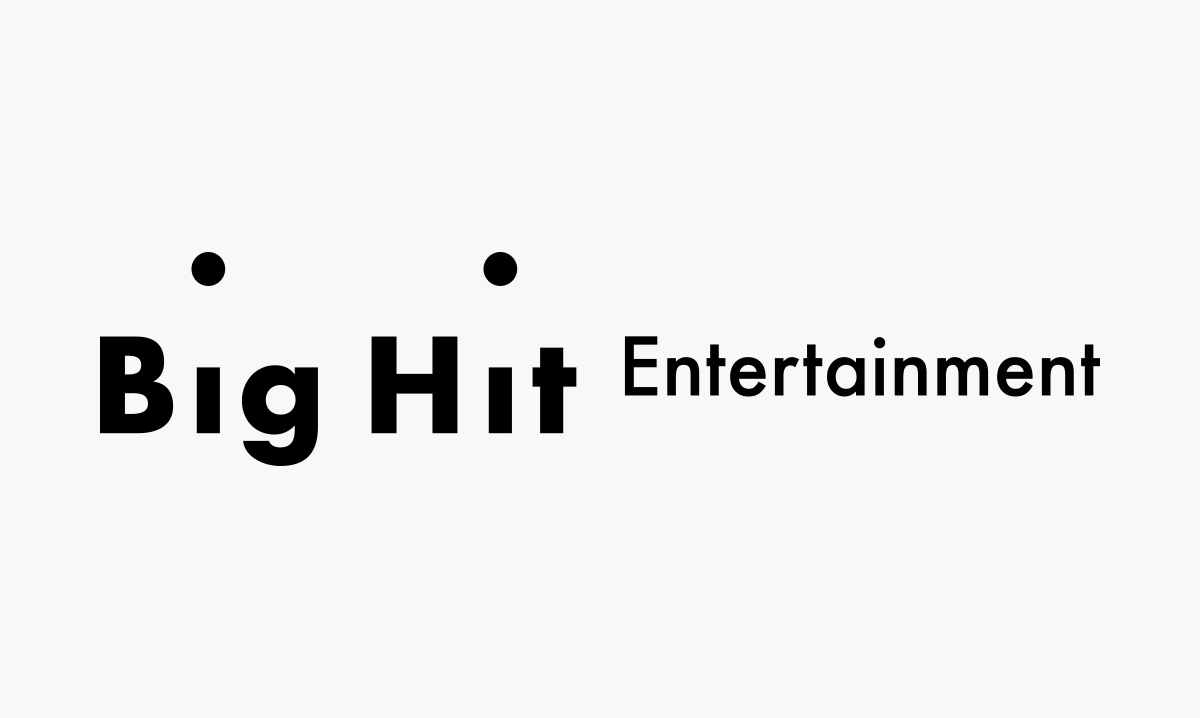 The Yongsan Trade Center is where the construction site is located and where Big Hit Entertainment’s new office will be. This is where BTS, TXT and other subsidiary artists will be going to in the future once the construction is complete. 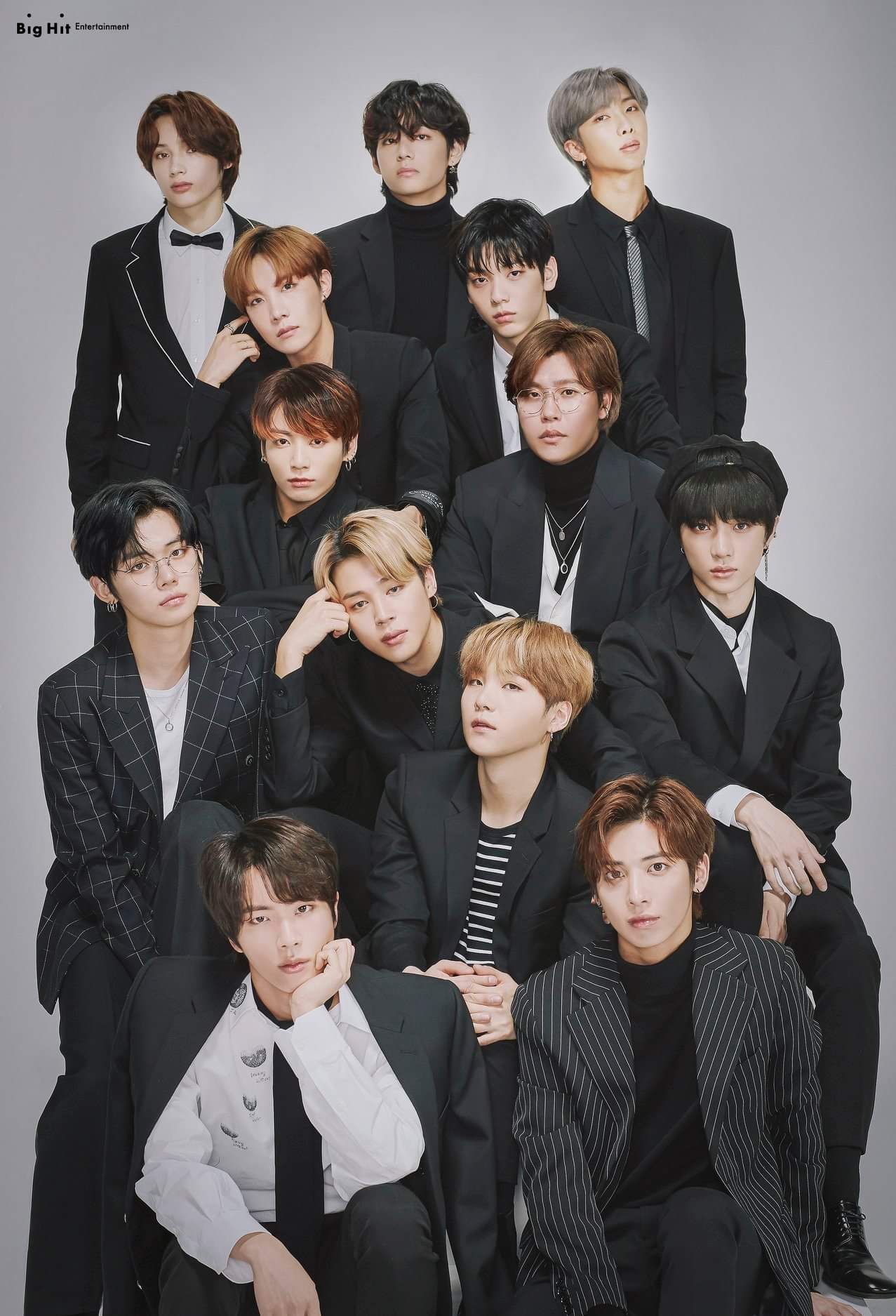 Big Hit Entertainment provided an explanation for their decision in moving forward with the construction in the midst of the pandemic.

They continued with their explanation to ensure the citizens of South Korea that they are being thorough in their investigation.

The source of the infection is currently being investigated by authorities. All personnel who entered the building from December 7-13 have been identified. We are going through and inspecting all the identified individuals. We plan on cooperating and faithfully following further investigations and measures placed by authorities.