Big Hit’s Editors Praised For Protecting TXT From Being Sexualized

Ever since TXT‘s debut with “Crown”, a colorful track fitting the group’s overall young age, they’ve managed to show their growth into maturity while still being age-appropriate. With two of the members still being underage, not only do TXT take it very seriously but Big Hit Entertainment as well.

From two of the group’s clips, the company’s editors are being praised for protecting the maknae-line Taehyun and Hueningkai from being sexualized. 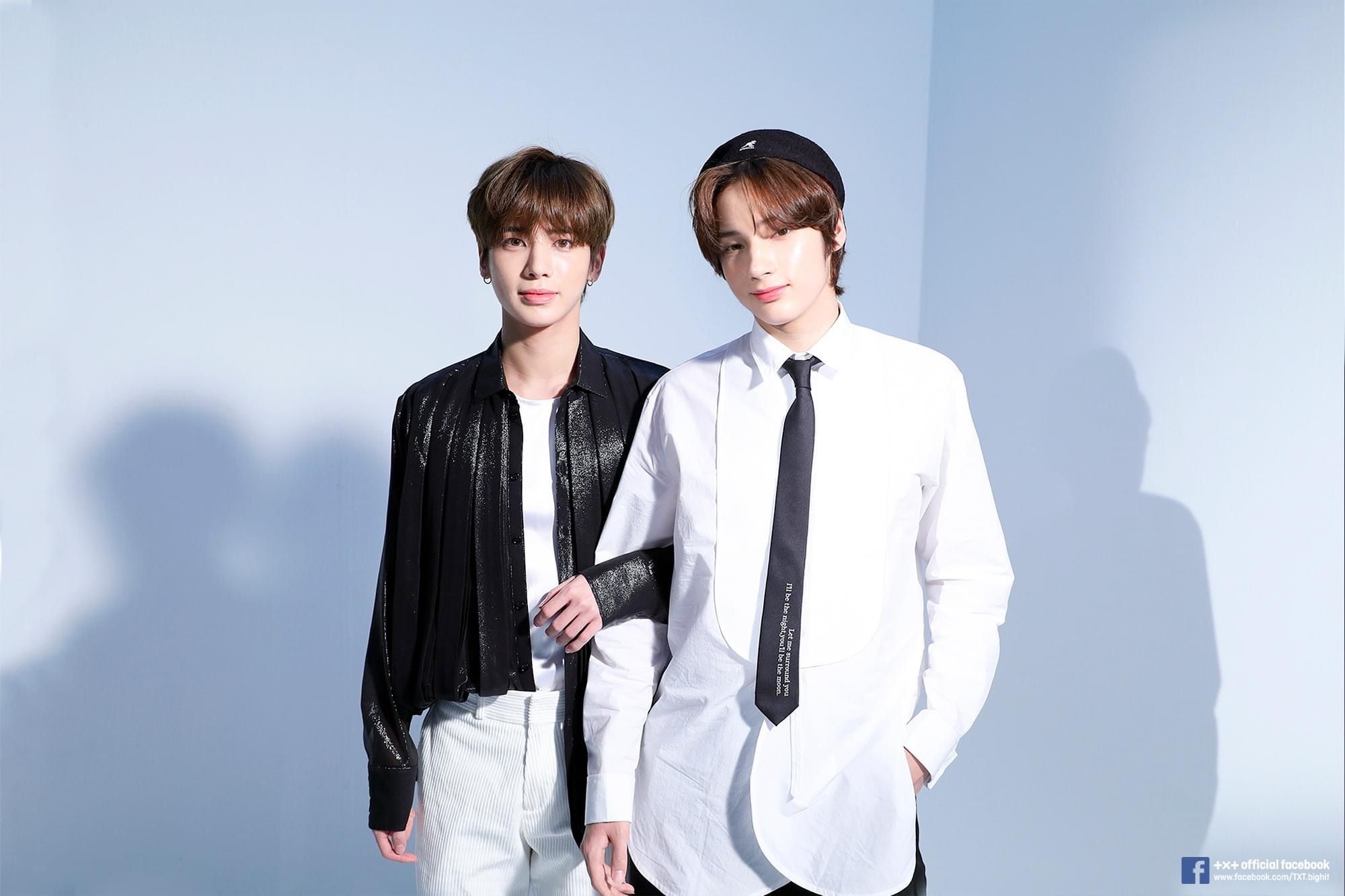 In episode two of TALK X TODAY‘s third season, TXT practiced the choreography for “Drama”. Since Hueningkai and Soobin had to jump backward during one part, the former decided he’d feel more comfortable making it a tiny one. He didn’t want to accidentally show any sliver of skin, “I’ll do a small jump because my stomach might show.” 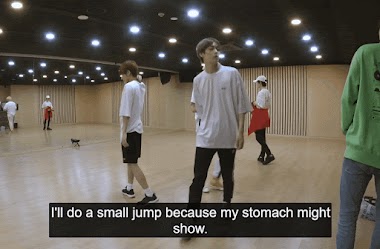 Although Hueningkai’s hoodie was loose and oversized, it wasn’t a match for his jumping. Causing Soobin to smile at the outburst, he screeched as soon as it lifted up, “My stomach showed!” 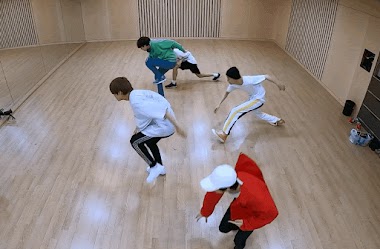 Wanting to keep it from making the final cut, Hueningkai made a request to the show’s editors. While he continued dancing, he politely said, “Please, edit it out. Please, cut that part.” They followed his wishes.

The camera angle had changed before Hueningkai jumped, leaving only a side view where Soobin’s head protected his stomach from prying eyes. That wasn’t the only time the editors had stepped in to protect the maknae-line. 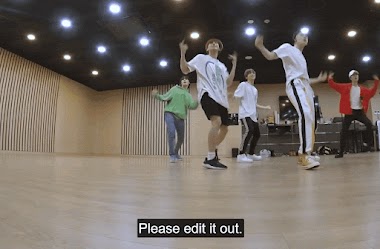 When Taehyun tried some spicy mala sauce in a T:TIME clip, he’d been wearing a tank top with a deeper v-neck than typical for their “PUMA” promotions. Because he was leaning forward and revealing more skin than he’d probably noticed, the editors once again came to the rescue. They adorably turned Taehyun’s face into a censor, keeping him covered where he needed it most. 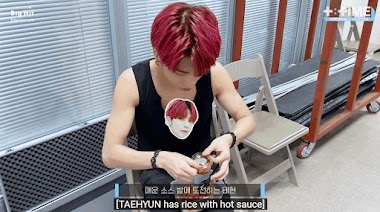 The fact that Big Hit Entertainment’s editors put in the extra effort to protect the boys from being sexualized, whether or not TXT had to ask, had MOAs praising them for their respect.

I love the fact the editor consider the members’ feeling and wishes.

im glad the editors are so respectful and kind, it would be so horrible for them to have included the bit where his stomach showed, i hope they always have editors like them :((

Big Hit Entertainment is truly a family that takes care of each other, including the editors who do their best to keep the members feeling comfortable and not sexualized. See the editors fulfill Hueningkai’s request, beginning from 14:04, and also protecting Taehyun.

Is that Red Velvet’s Joy Or Irene? — Not Even Fans Could Tell From Recent Photos

A Foreign Fan Didn’t Know Park Bo Gum Is In The Military, So His Co-Star Lee Jae Won Graciously Intervened

5 Most Famous K-Pop Groups In Korea, According To Twitter

5 Most Popular K-Pop Groups In Thailand, According To Twitter

Is that Red Velvet’s Joy Or Irene? — Not Even Fans Could Tell From Recent Photos

A Foreign Fan Didn’t Know Park Bo Gum Is In The Military, So His Co-Star Lee Jae Won Graciously Intervened

5 Most Famous K-Pop Groups In Korea, According To Twitter

5 Most Popular K-Pop Groups In Thailand, According To Twitter