Recently, Big Hit Labels canceled the offline segment for their 2021 New Year’s Eve Live concert due to the sudden uprise of COVID-19 cases in Korea and the K-Pop industry.

Most recently, they revealed the artist lineup for the connect stage to be the late Shin Hae Chul, Halsey, Lauv, and Steve Aoki.

This concert will be the first joint concert to be held by Big Hit in 15 years since its foundation. Bang Shi Hyuk established Big Hit in February 2005 and has recently acquired Source Music and Pledis Entertainment, creating what is now called Big Hit Labels. 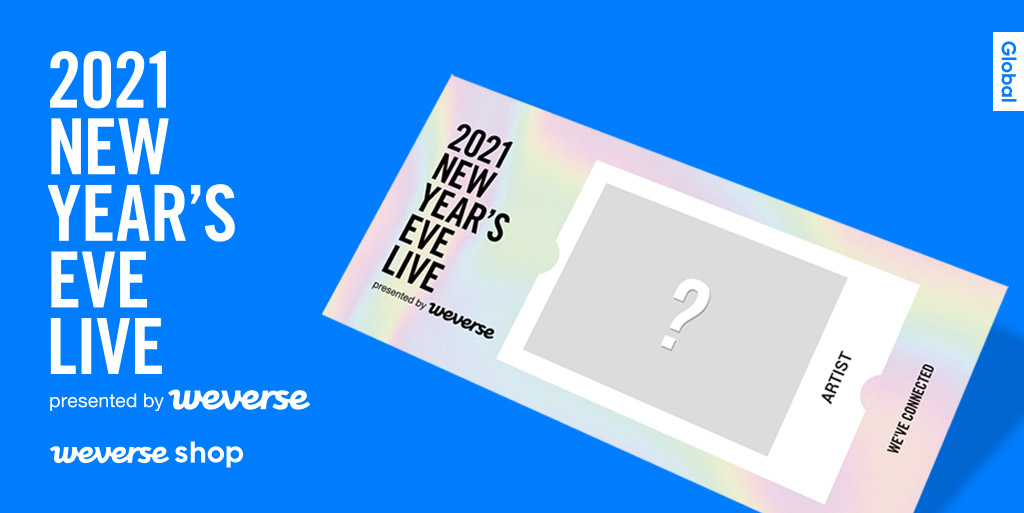 Aside from Big Hit Entertainment’s Lee Hyun, BTS, and TXT, Source Music’s GFriend, Pledis Entertainment’s NU’EST and BUMZU, and Belift Lab’s ENHYPEN, they will also be holding a dedication stage for the late singer Shin Hae Chul along with connect stages with Halsey, Lauv, and Steve Aoki. These three artists have all collaborated with BTS in the past.

Tickets for the show will be sold from December 8 2PM KST to December 31 11 PM KST. The concert will be held on December 31 at 9:30 PM KST. Tickets can be purchased through Weverse.