TXT has shared their second set of photos for their debut!

On February 21 at midnight KST, the upcoming Big Hit Entertainment boy group gave a new look at their debut concept with a series of cute and playful teasers set at a movie theater. 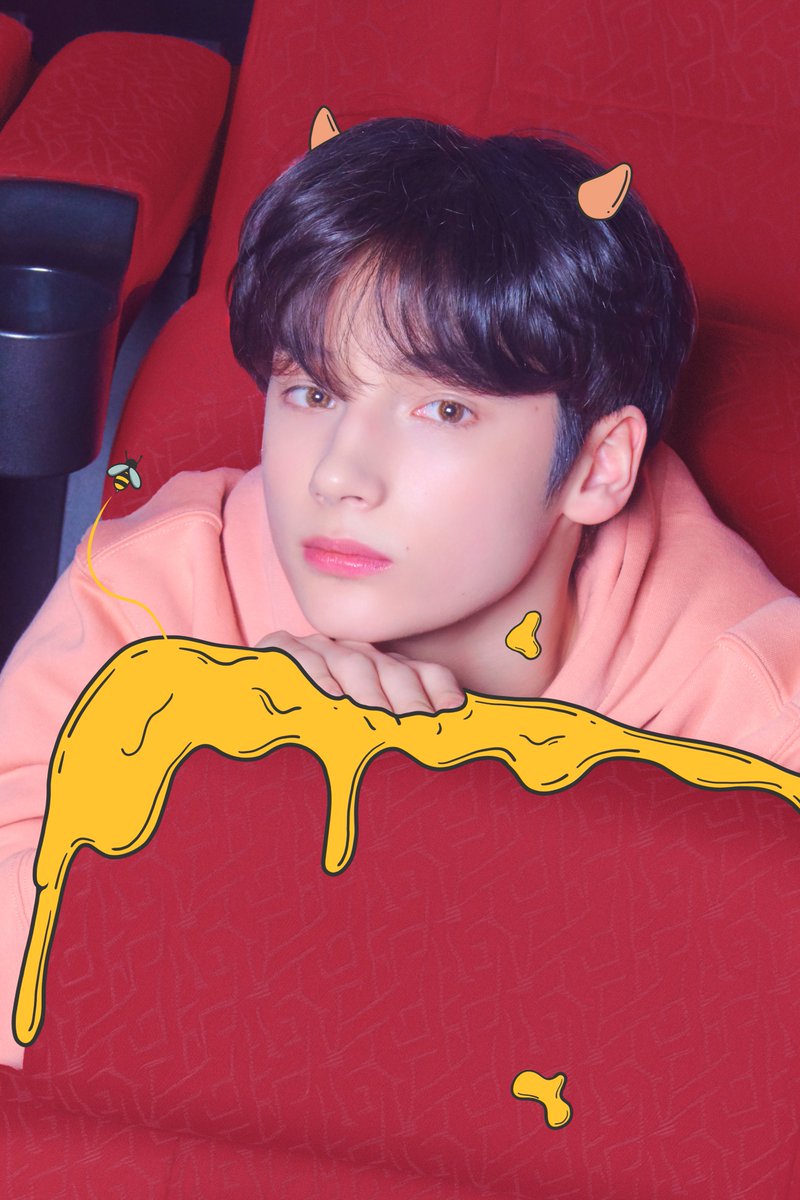 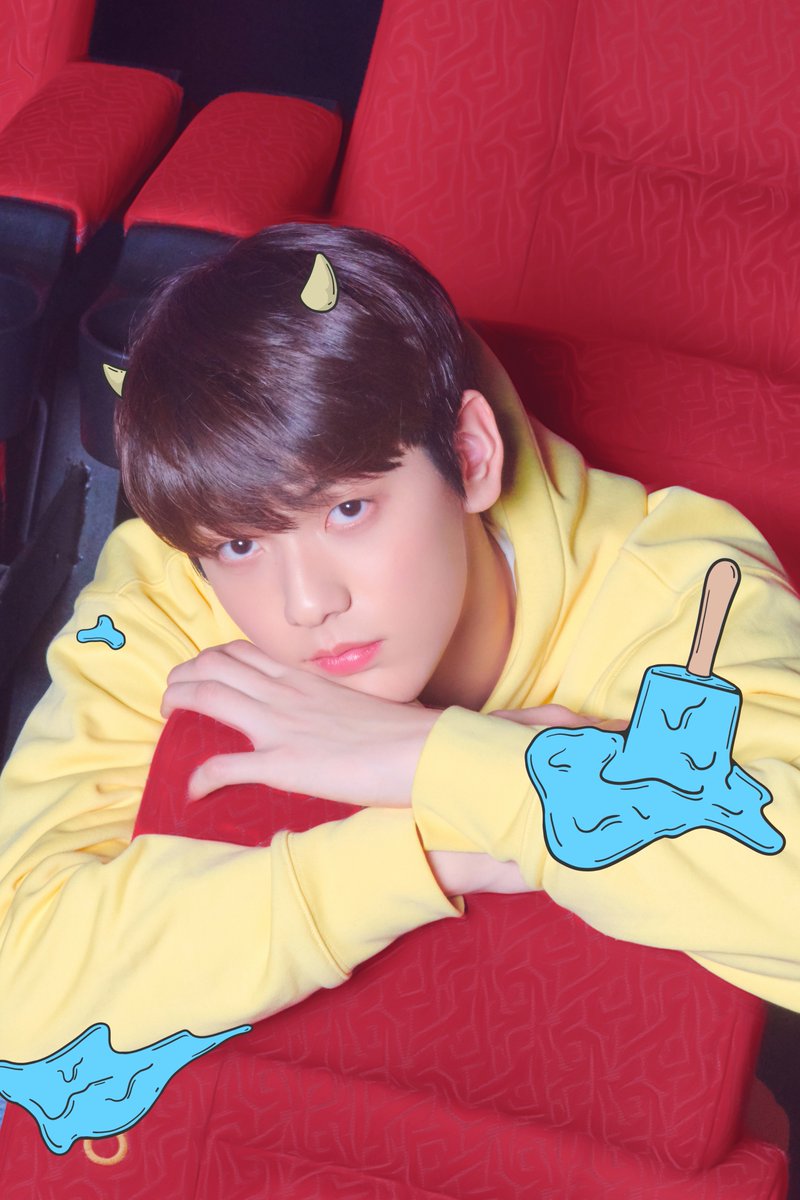 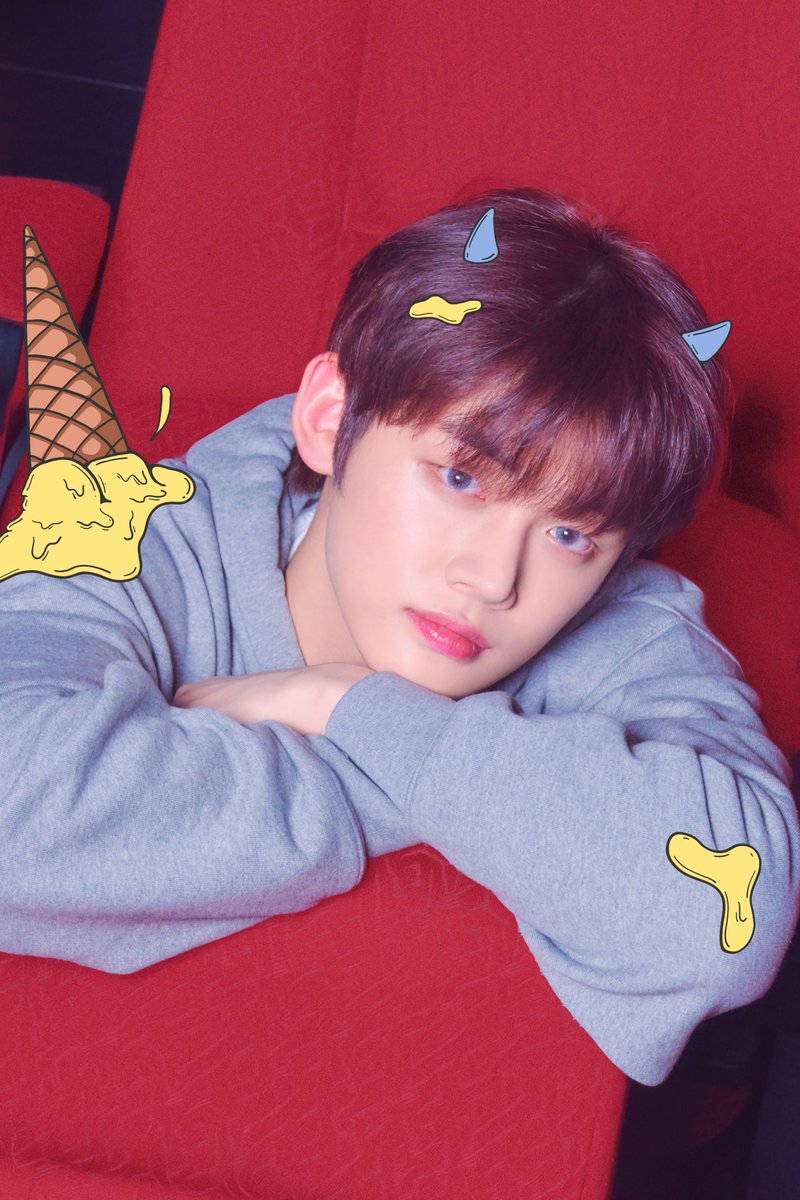 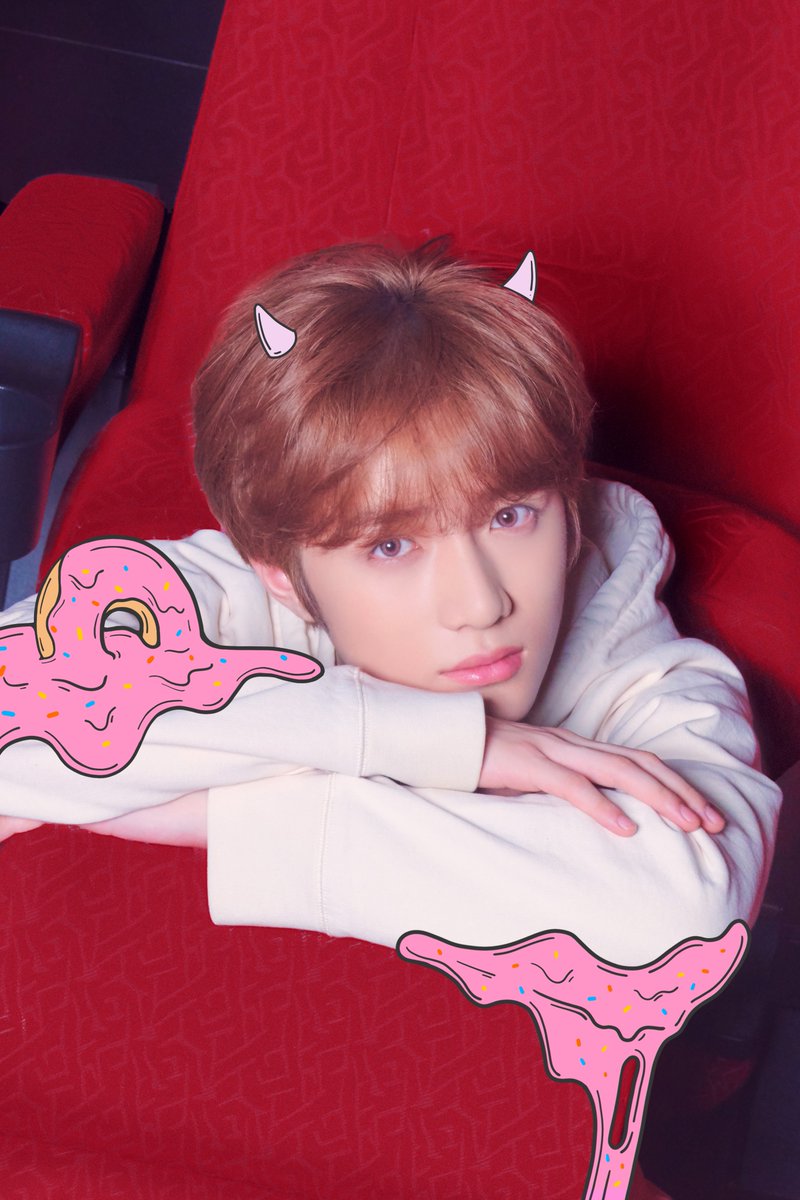 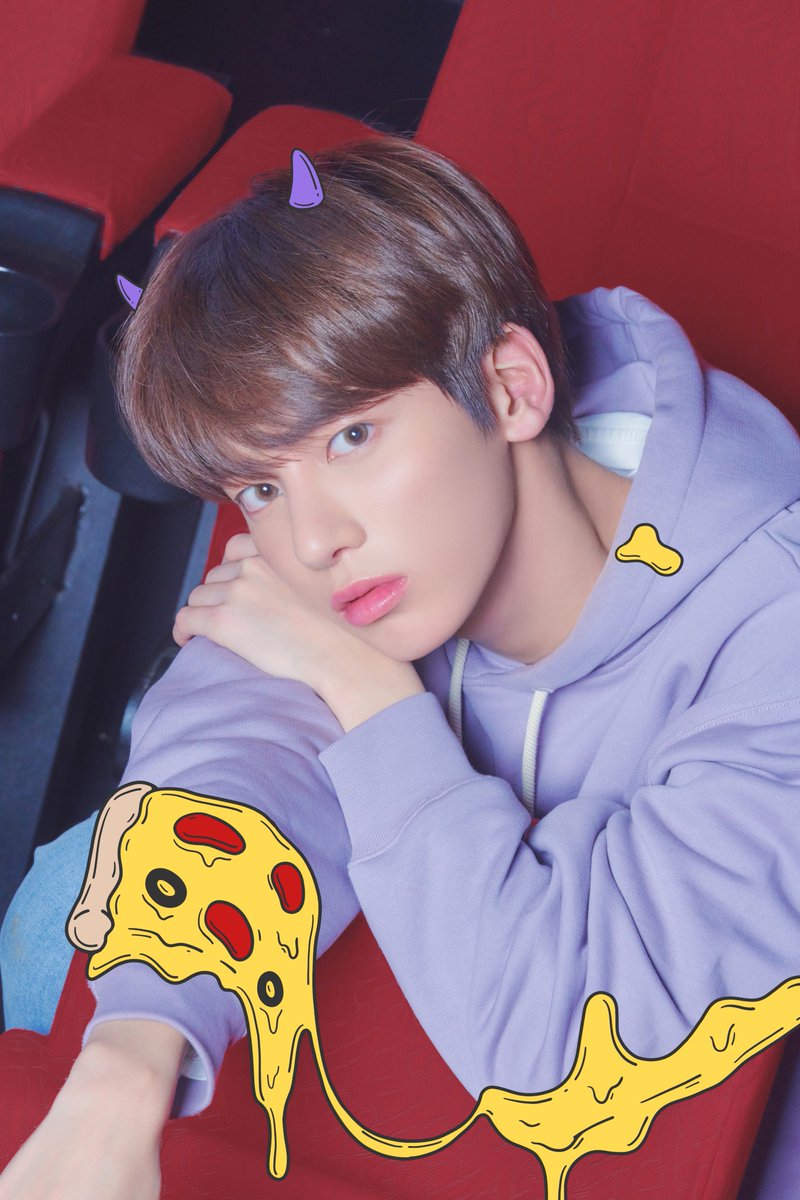 TXT will be making their debut on March 4 with the album “The Dream Chapter: STAR.” Check out their first set of concept photos here!