BIGBANG Confirmed To Perform At Coachella 2020

BIGBANG will perform at this year’s Coachella!

As confirmed in both the website of Coachella and an official poster, BIGBANG will perform on two weekends: April 10 and April 17. 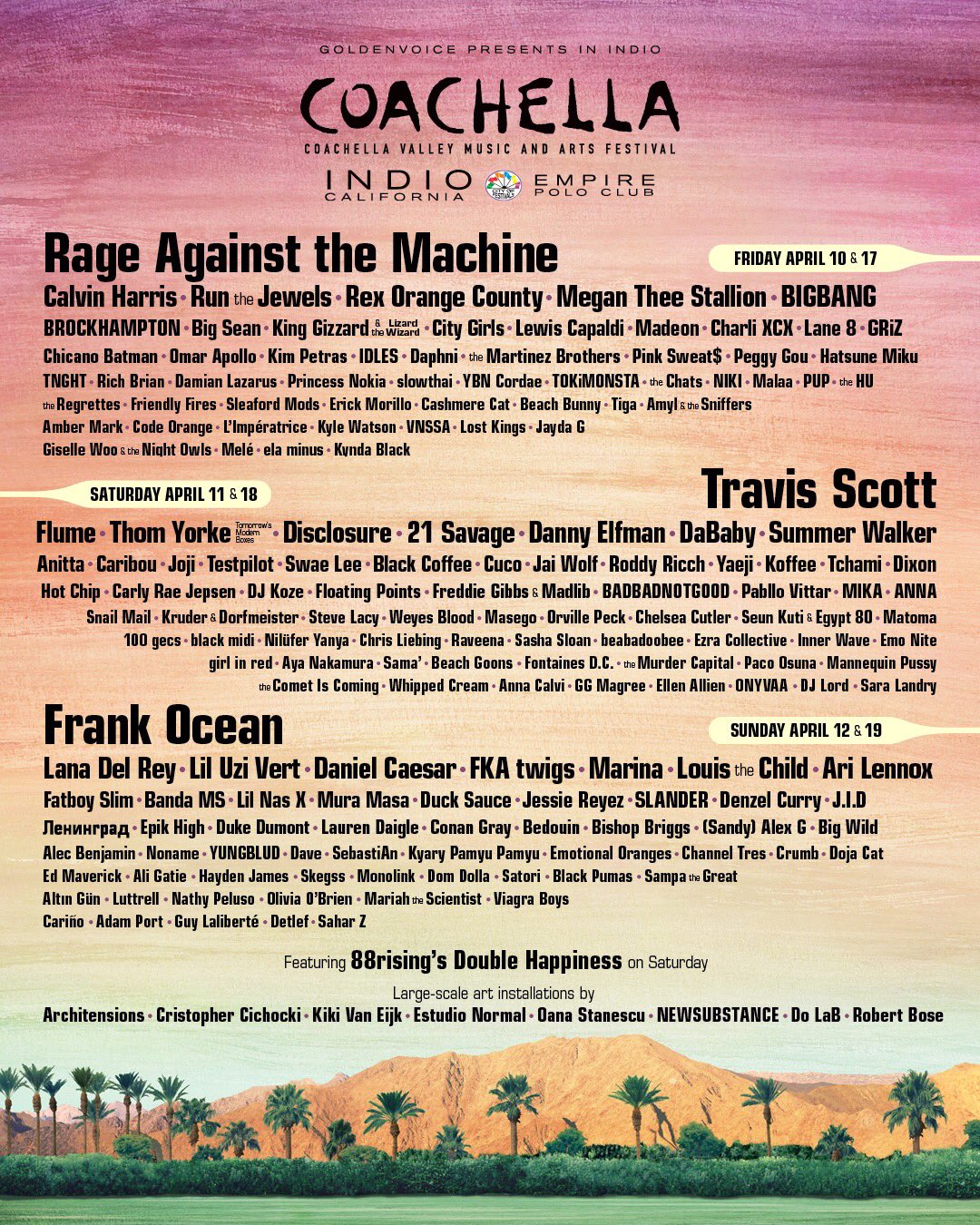 Previous K-Pop acts to have performed in Coachella were Epik High (2016) and BLACKPINK (2019), making BIGBANG the first male idol group to have been invited to the festival.

This will mark BIGBANG’s much awaited return to the music scene. Previously, member T.O.P even hinted on Instagram at their upcoming appearance. 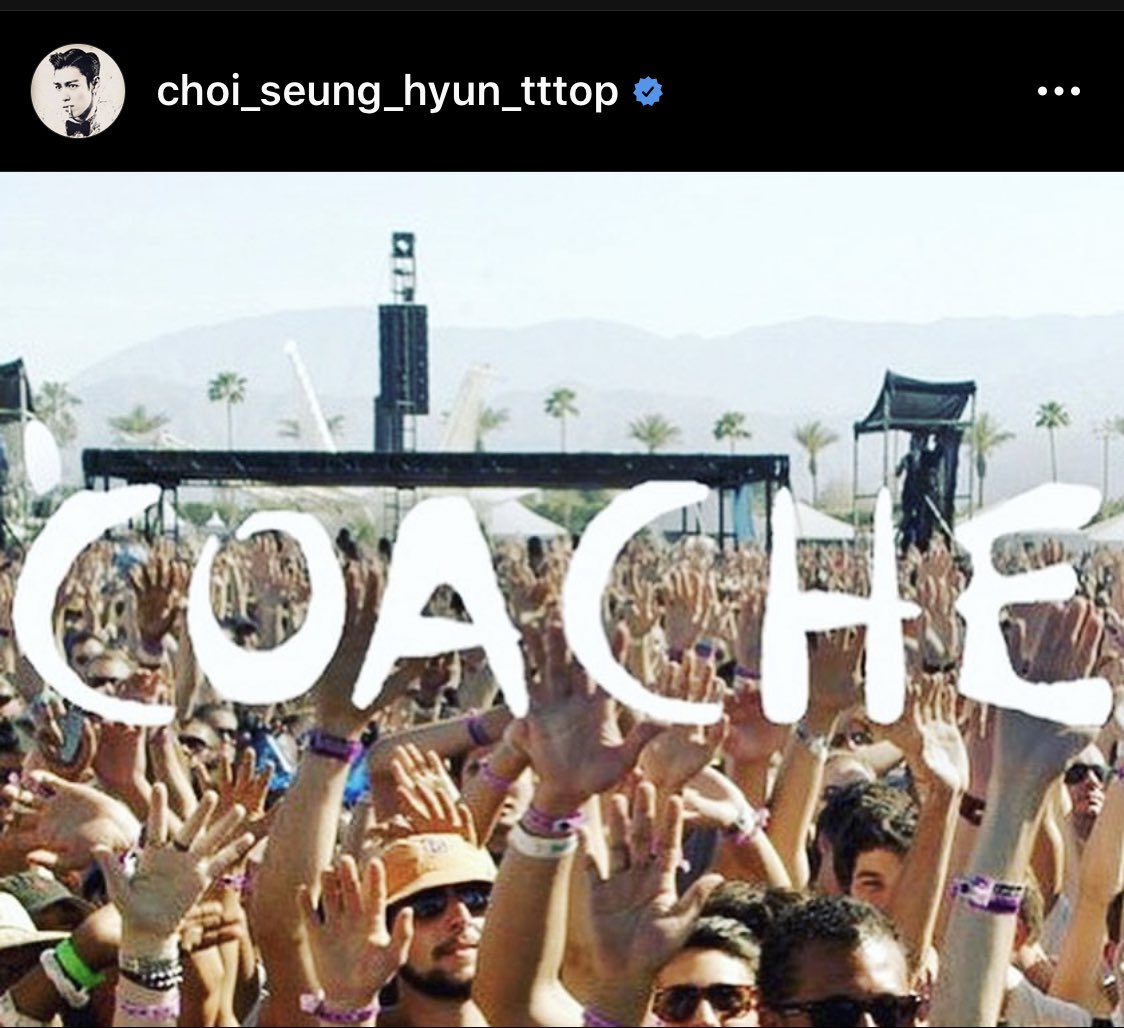 Coachella is a popular music festival held annually in California. It is famous for bringing together different genres of music to a wide audience.