BIGBANG‘s G-Dragon is famous for having many tattoos, and it turns out that one of the most well-known ones contains a part of his male manager. 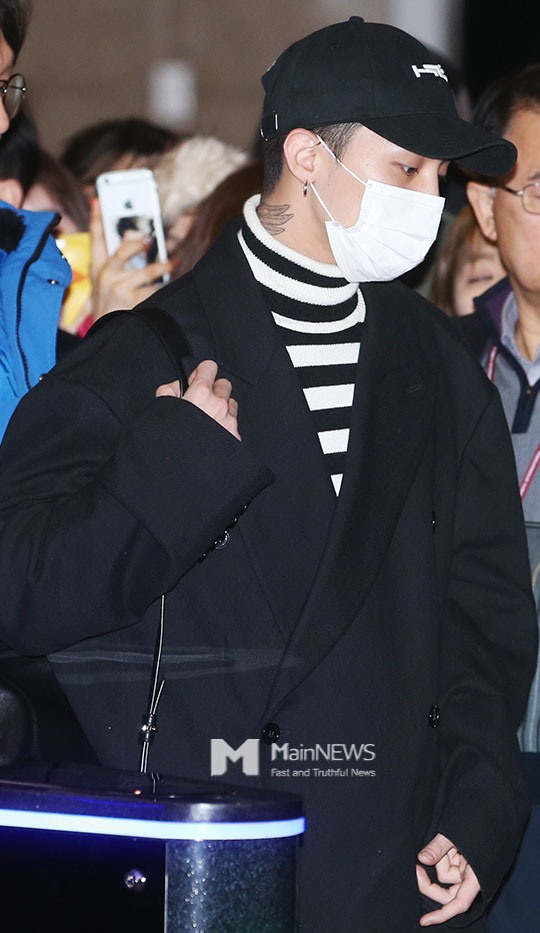 In a past interview, G-Dragon revealed the behind-the-scenes story of the angel with wings tattoo on the back of his neck. 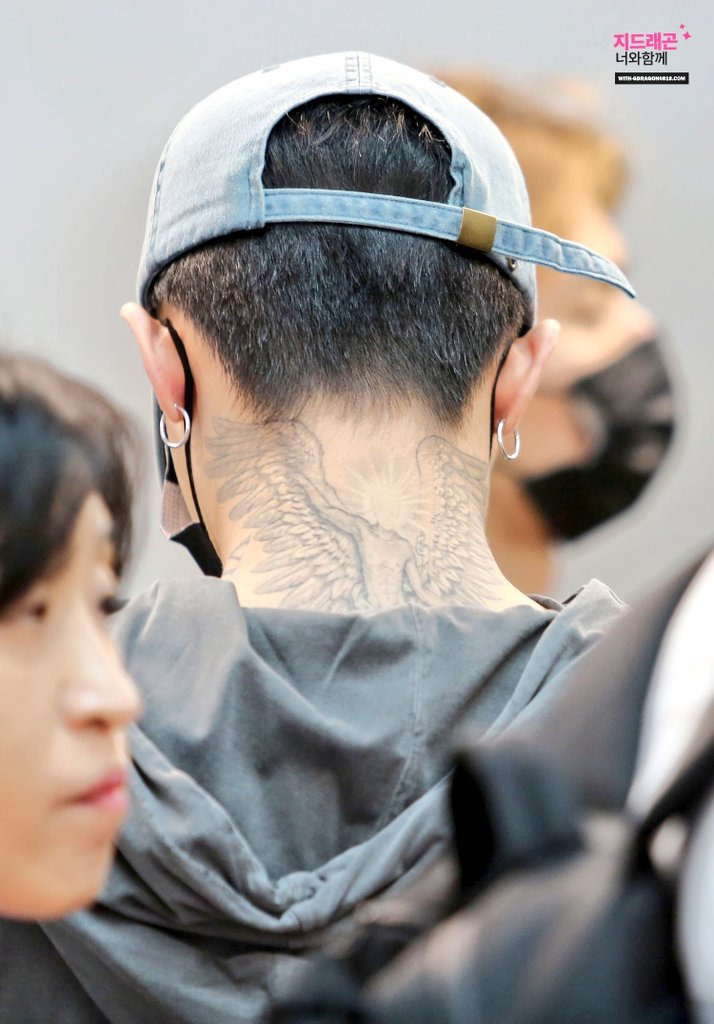 According to G-Dragon, there was a tattooist he had always wanted to get a tattoo from, and it just so happened that their schedules lined up one day.

I really wanted a tattoo by this tattoo artist. And when I was in New York for a concert, I happened to get a hold of them.

It turns out that G-Dragon wanted to tattoo his own bare body on his neck, but due to the circumstances, he wasn’t able to take off his top. 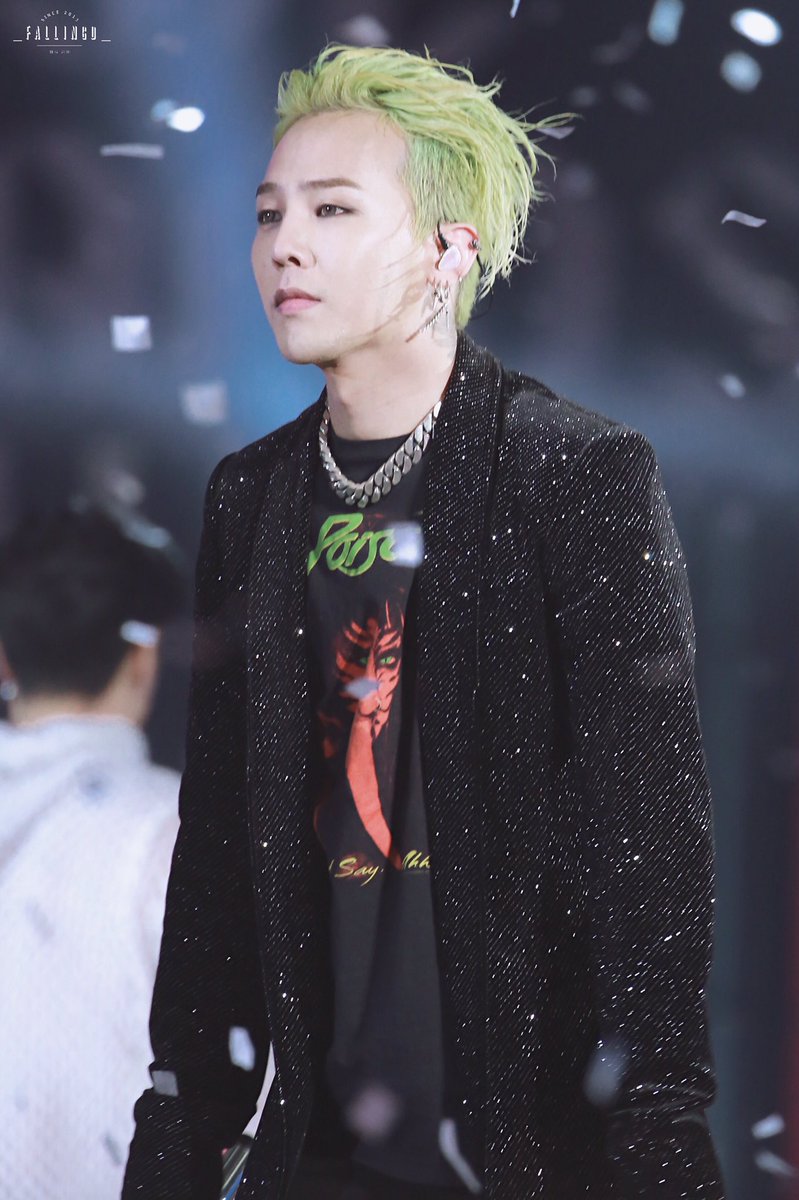 So his manager, Soo Ho stepped in to save the day.

I had a manager named Soo Ho at the time. I asked him to pose shirtless and took a photo. This is pretty funny to say, but the man that’s tattooed on my body is Soo Ho.

The tattoo turned out beautifully, and it’s become one of the most well-known tattoos on his body among fans. 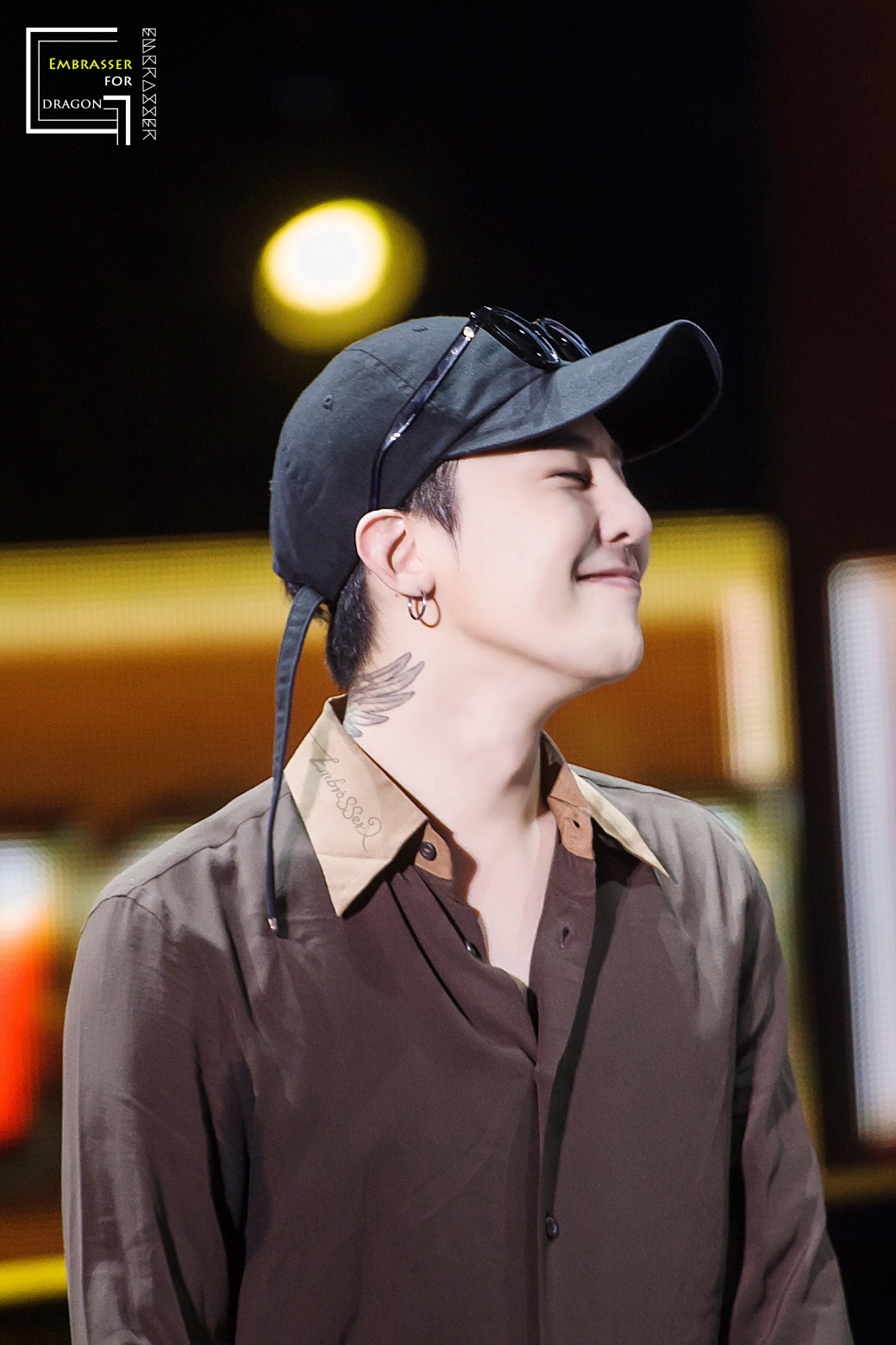 But if G-Dragon hadn’t said anything, none of us would’ve ever guessed that the shirtless man was one of his managers! 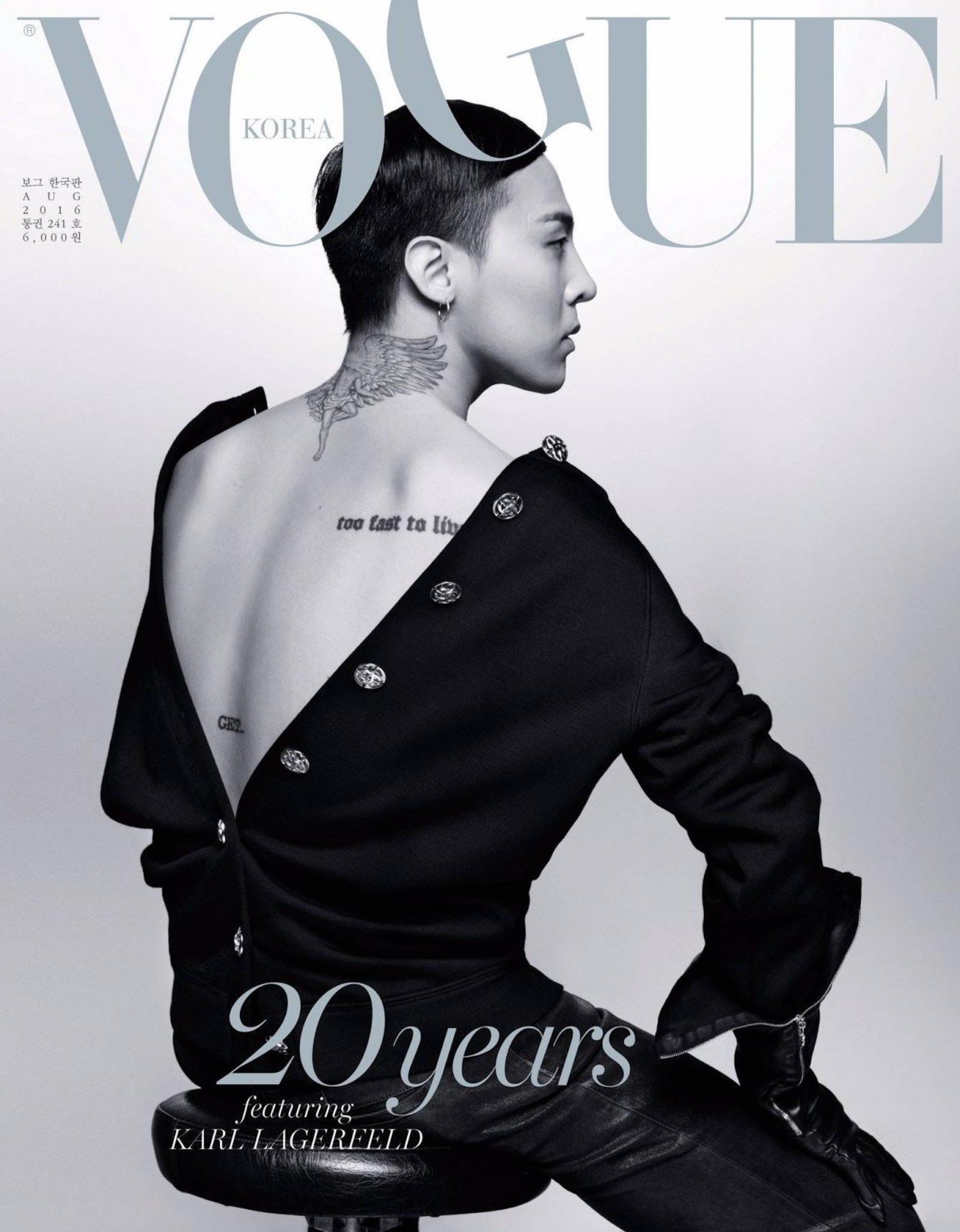