BIGBANG‘s T.O.P delighted fans when he updated his Instagram the other day with a humorous post. He had ordered some bread from a nearby bakery, one that was rather famous for its old-school, retro flair. Tae Geuk Dang, a famed bakery, has been around since 1946! 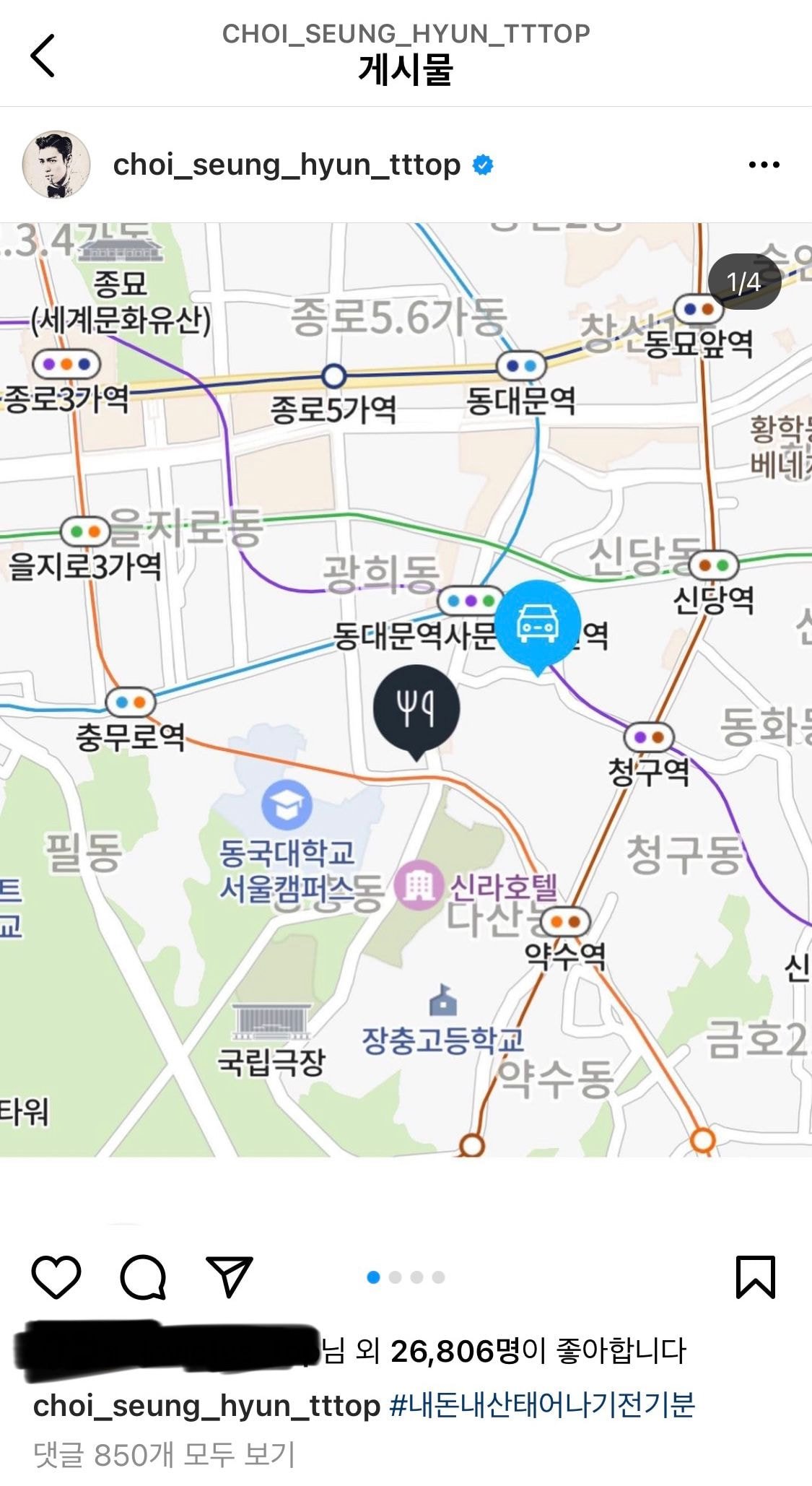 T.O.P added the caption, “#BoughtWithMyOwnMoney,FeelsLikeBeforeIWasBorn“. He ordered almost $30 USD worth of bread and a bingsoo. 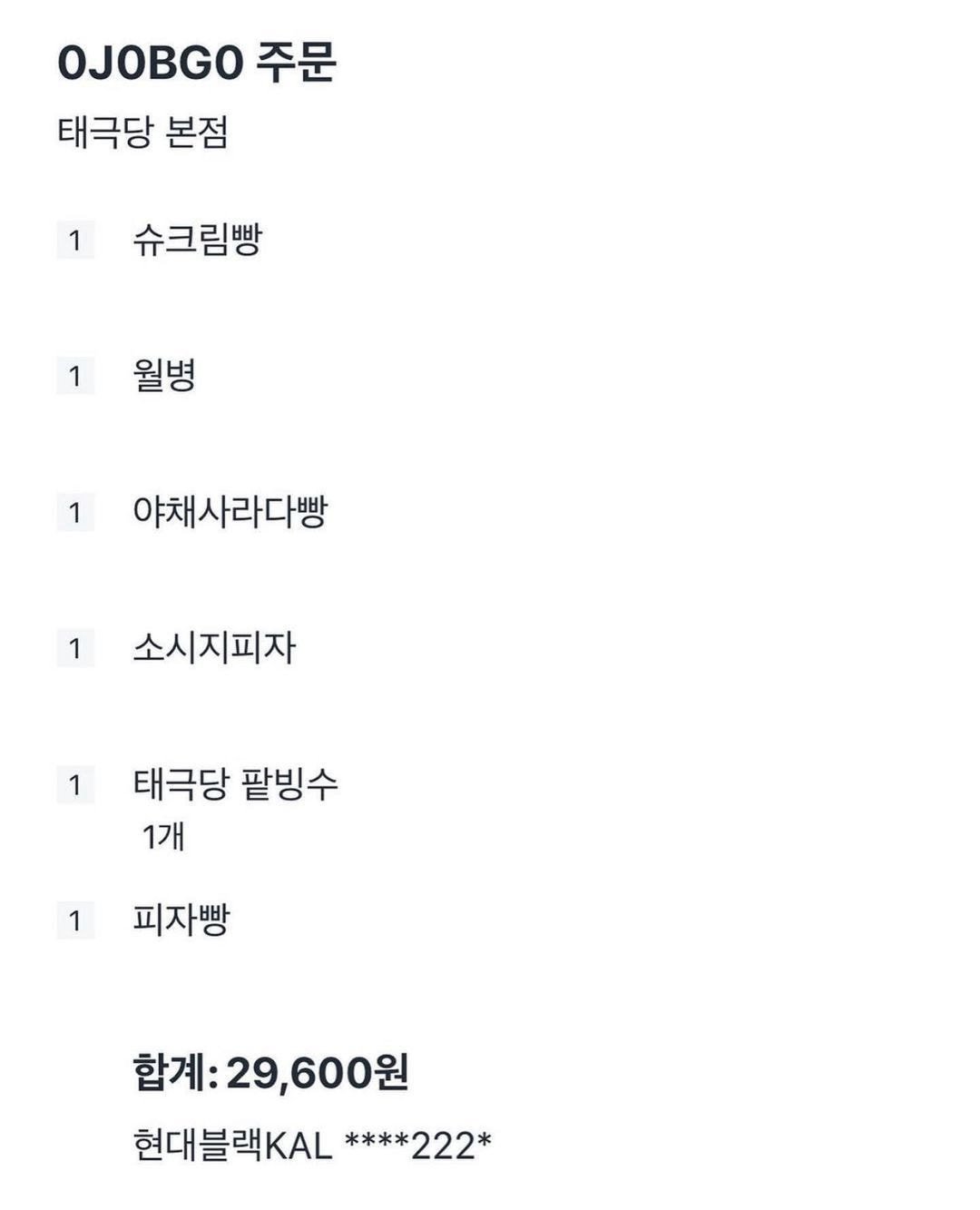 What caught the eye of fans was firstly, the fact that he was using the Hyundai Black Card. The Black Card is issued only to the top 0.05% of Koreans. In addition, the basic requirements by the owner is to spend at least 10 million won ($8,347 USD) each month with a minimum of 10 billion won ($8,347,175 USD) in assets. BTS‘s Jungkook is another idol that has been spotted with the black card. 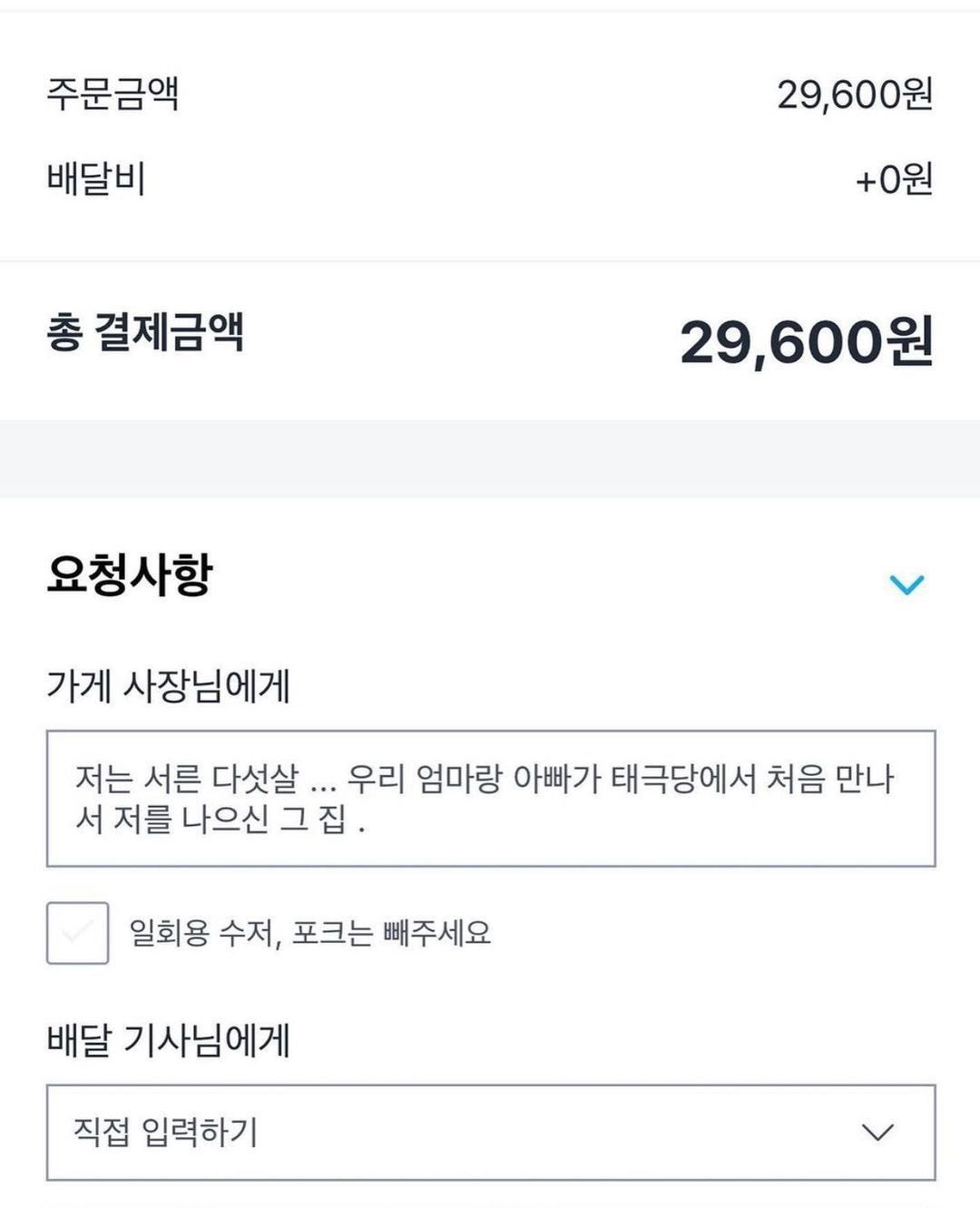 Secondly, fans noticed he had typed in a small anecdote in the “message to merchant” section. T.O.P wrote, “I’m 35 years old…Tae Geuk Dang is the place that my parents first met and gave birth to me.”

While fans have yet to figure out if this was satire on his part or hard facts, one thing’s for sure – T.O.P’s class is like no other.