It was recently revealed that BIGBANG‘s Daesung had secretly been posting drum covers on a YouTube channel named “D’splay” without revealing who he was. 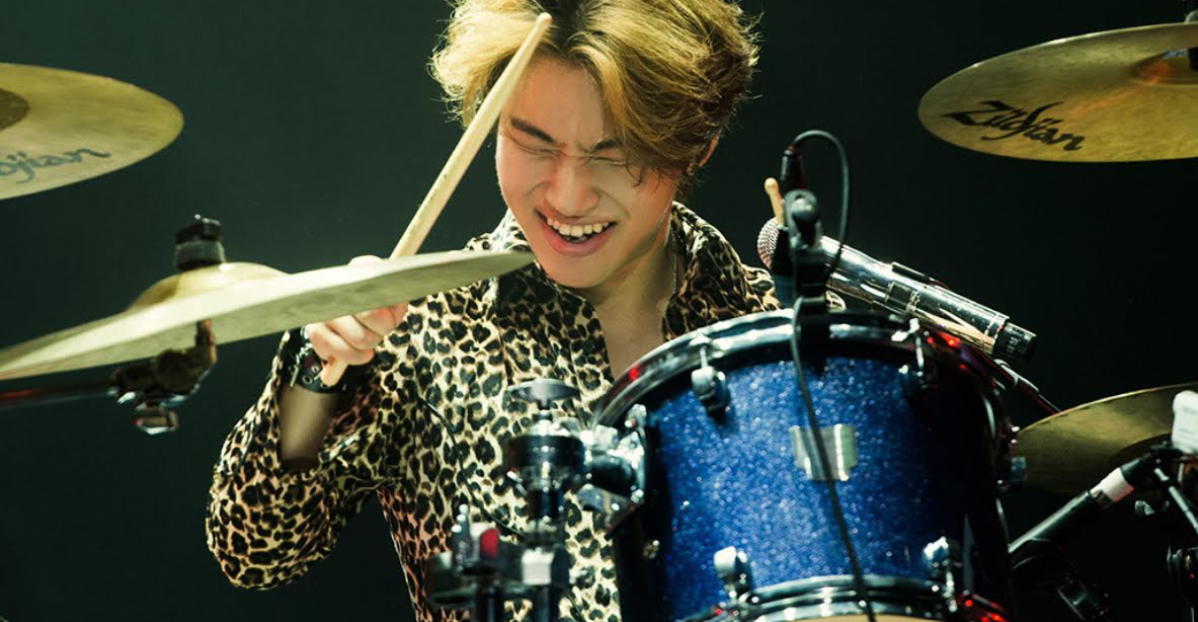 Even though the news was announced, it seems as if Daesung is not wavering in his plans to stick with the concept he had envisaged when he started the channel eight months ago! I

n his first video since the announcement, Daesang posted a skit where he portrayed both D’splay and an interviewer. One of the interviewer’s questions was, “There are speculations that D’splay and BIGBANG Daesung are one. Do you know about him?”

Yet, sticking to his gimmick, Daesung continued to deny the rumors saying, “Of course! I’ m also a fan of BIGBANG’s Daesung! Being mistaken for him is a huge compliment!” 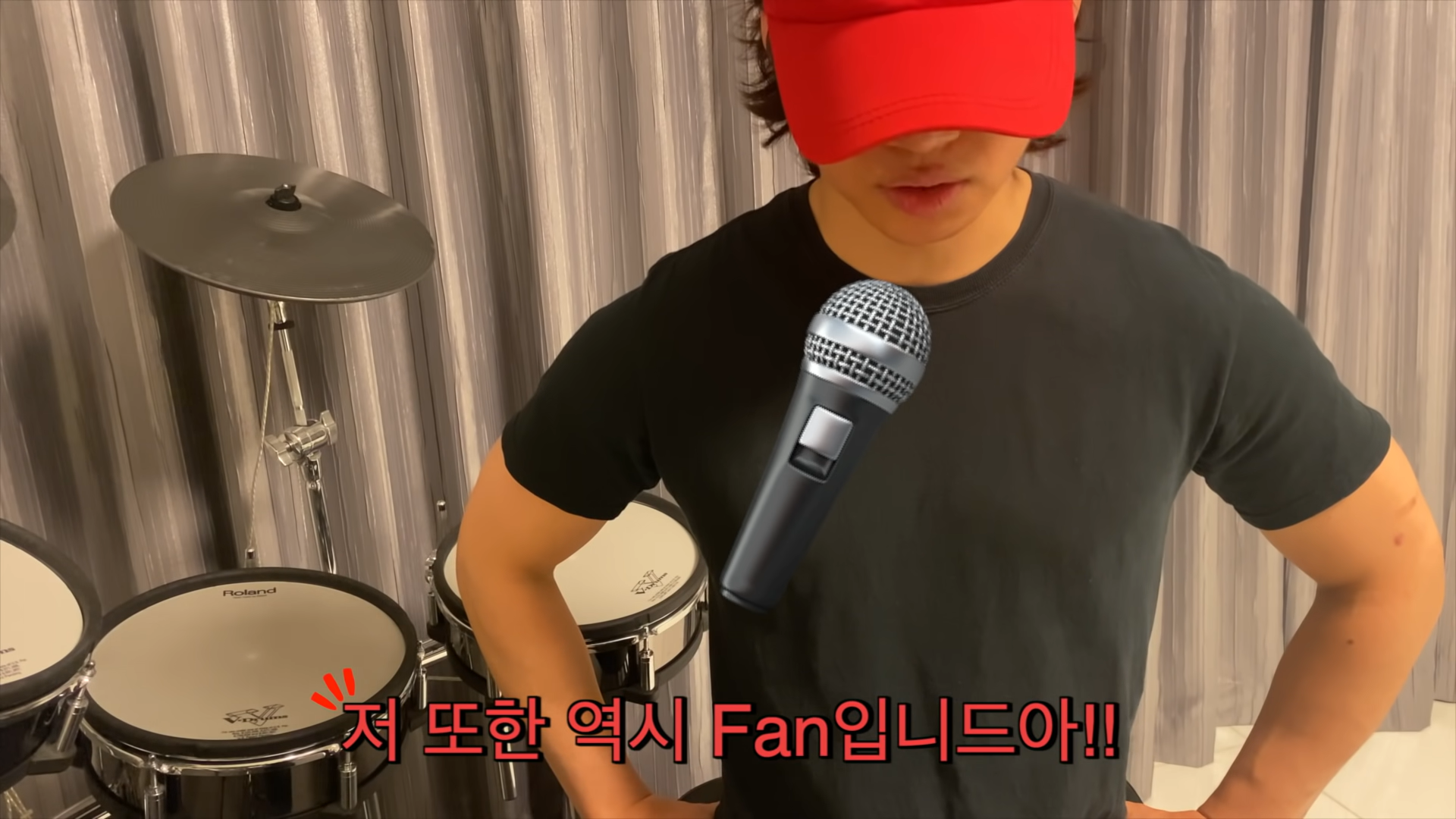 After this statement brushing any rumors aside, D’splay went on to thank his fans for all the support he has had over the past few days!

My channel was just a hobby of mine at first, but now that many people are visiting, I’d like it to become a playground for all! Everyone, thank you! Yeah! 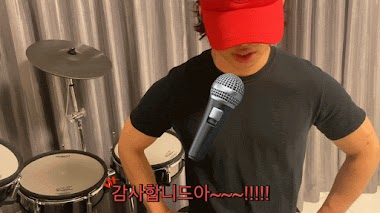 Some of the video’s comments seemed to humor Daesang and the effort he put into this video!

Are D’splay and Daesung the same person? Definitely! But why shouldn’t everyone embrace the gimmick with him?