BIGBANG’s G-Dragon has reportedly become the owner of a building that is worth about 8.8 billion won (approximately $8 million).

According to Korea Economic Daily, G-Dragon purchased a building on November 30 in the neighborhood of Cheongdam that has six floors above ground and one floor below ground. It also includes a second-class commercial facility. The building is located near Line Seven Cheongdam Subway Station and many entertainment agencies. Due to its unique structure, it had been awarded the Architecture Grand Prize by the Gangnam District. 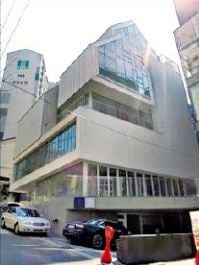 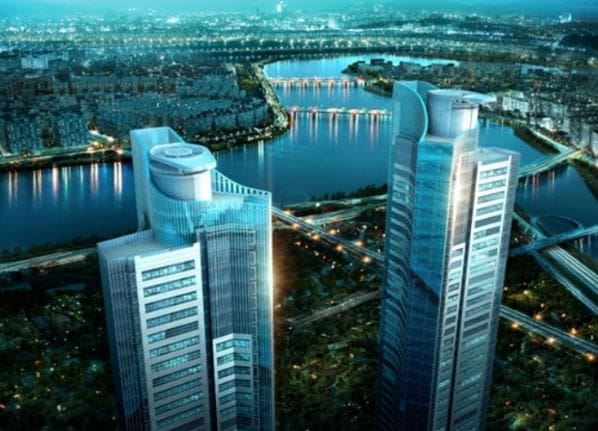