New photos have been revealed of BIGBANG’s G-Dragon and Daesung in the military!

The two bandmates are currently serving in the military after enlisting separately earlier this year. Notably, Daesung chose to apply for voluntary enlistment last year in order to complete his service at the same time as fellow BIGBANG members Taeyang and G-Dragon.

The new photos, which were recently posted to online community sites, show G-Dragon and Daesung in uniform, posing playfully for the camera with their fellow soldiers. Another photo shows Daesung blending in with his troop in a more serious moment.

Check out the photos below! 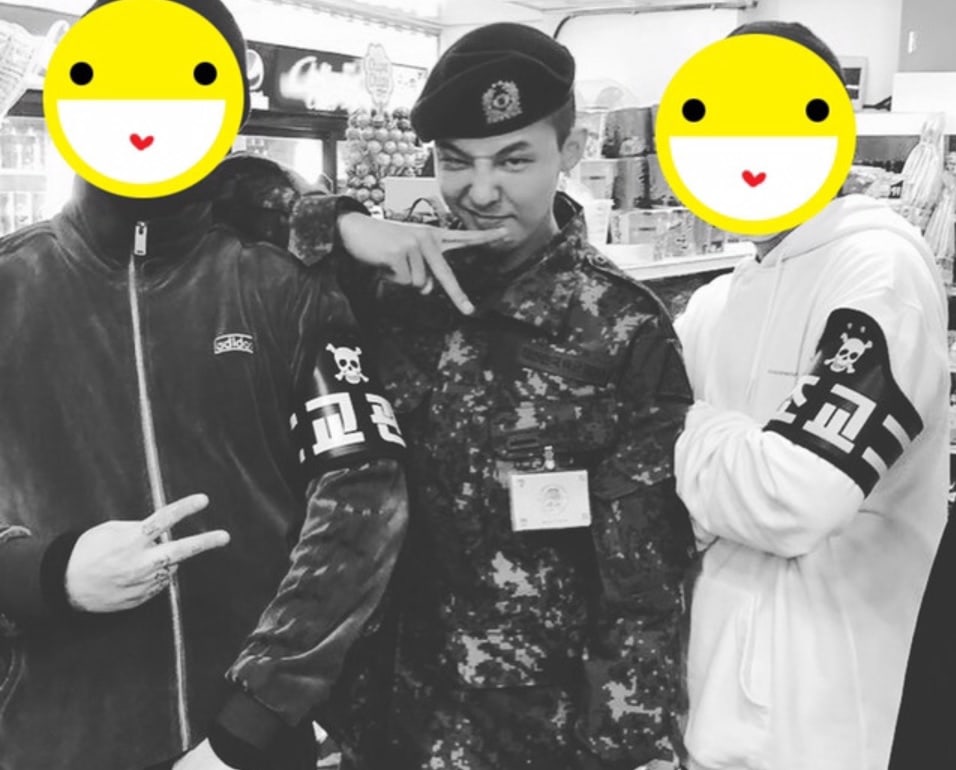 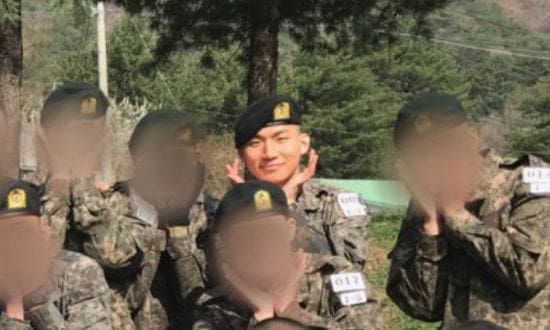 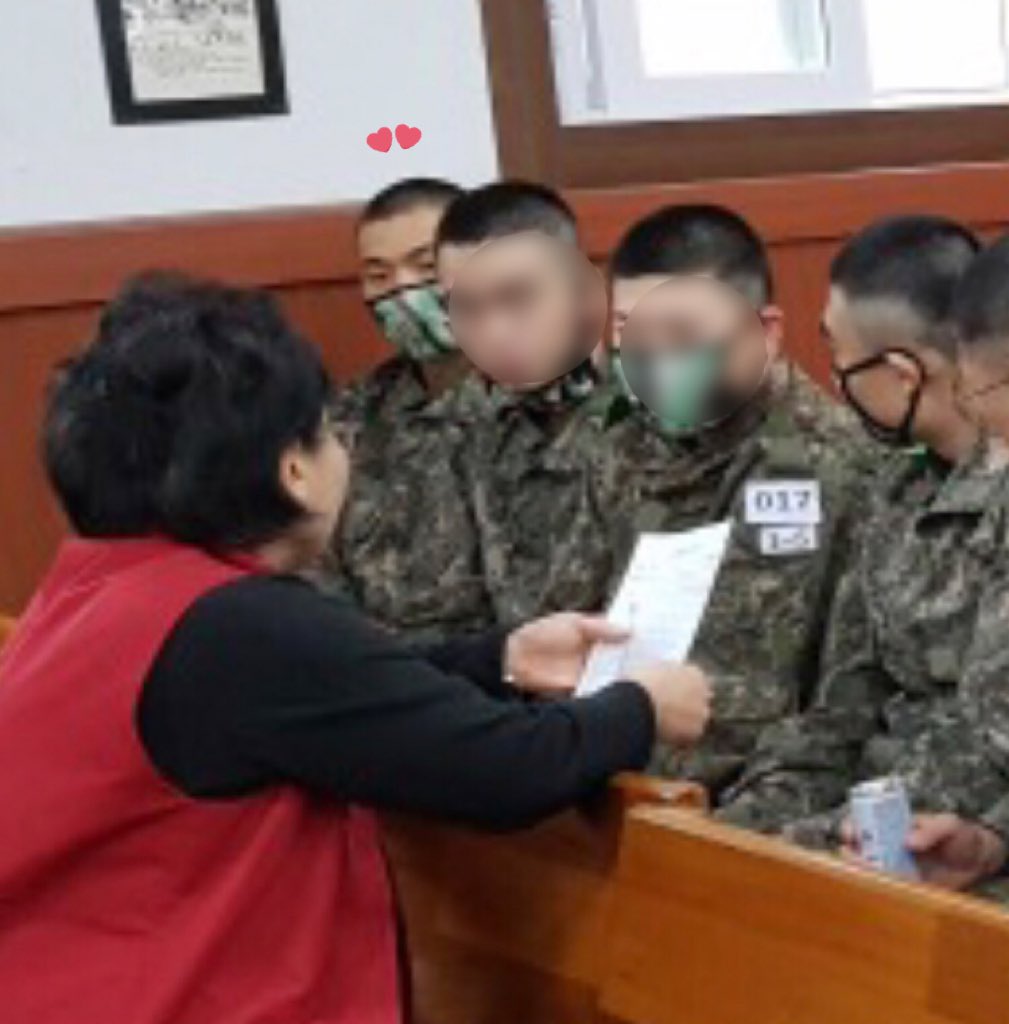 G-Dragon is scheduled to be discharged from the military on November 26, 2019, while Daesung will be discharged on December 12, 2019.