BIGBANG’s Seungri will be joining SBS’s “I Will Win You Over With My Channel”!

On November 6, a source from the variety show revealed, “BIGBANG’s Seungri will be joining [the show] as a fixed member.”

“I’ll Win You Over With My Channel” is a variety show in which celebrities create their own content and try to gain many subscribers and views. Kang Ho Dong and Yang Se Hyung will appear as MCs on the show. Previously, it was announced that AOA’s Seolhyun and Chanmi will also be joining the program as its newest members. 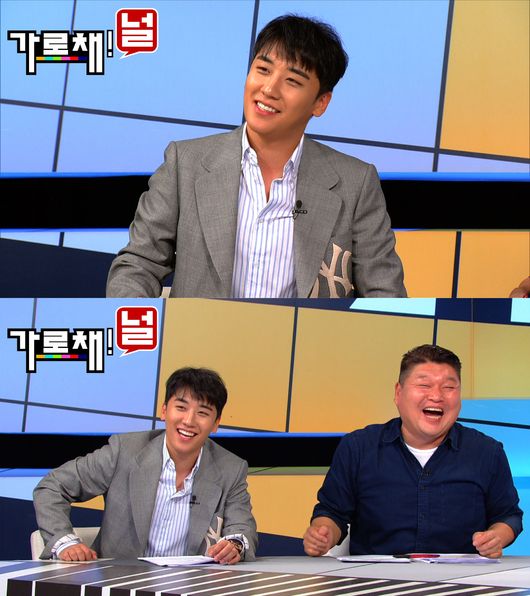