BIGBANG’s Seungri Reveals His Approach To Dating And Romance

On May 9, Seungri appeared on the show as a special MC. “Romance Package” is a reality dating show where 10 contestants go on vacation together for three nights and four days.

Seungri first appeared on last week’s episode when the contestants were introducing themselves. About joining the show, he previously said, “I’m filling in for Jun Hyun Moo for one day. I want to provide viewers with explanations from the perspective of a man in his 20s. Since I’ve become a ‘romance guide,’ I want to make many couples.”

On co-hosting with Lim Soo Hyang, he stated, “Lim Soo Hyang and I are the same age and she’s also a senior from college. We have the same perspective as people in their 20s so we had many things in common while observing the situation or while talking about the contestants.” 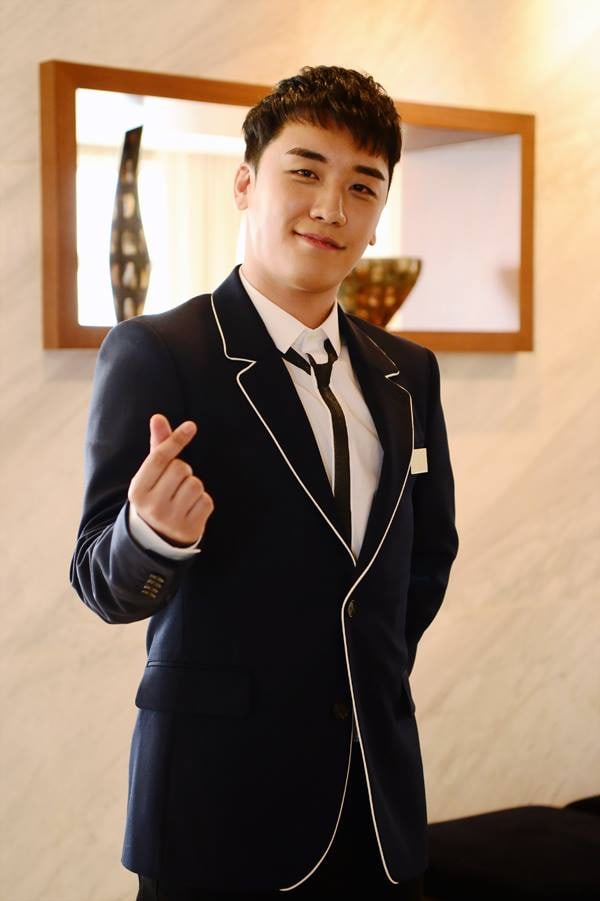 The contestants on the show must appeal to the person they like over the course of three nights and four days. The singer shared his thoughts on how he approaches someone he likes. Seungri said, “I think you should clearly express if you like or dislike someone. I speak straightforwardly to the woman I like.”

He also commented on the meaning of romance. Seungri began, “I think dating and romance are things you learn more about when you’re faced with them. In that sense, I think of the word ‘youth,’ who daringly take on the challenge.”

The BIGBANG member added, “It won’t be easy, but I’m expecting about three resulting couples. I hope the viewers will stay tuned until the end.”