On November 5, Seungri posted a screenshot of the voting page for male fashion magazine Maxim’s Miss Maxim Contest. He also included a caption that read, “Please vote on #Maxim. If #LeeAhYoon takes first place, I will do an Instagram live broadcast for one hour! #bestfriend #LeeChoco.” Lee Choco is Lee Ah Yoon’s nickname. 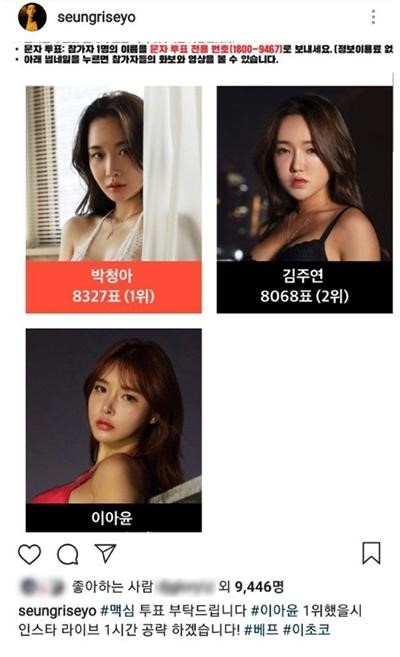 Some fans were critical towards the post and commented, “There are underage fans too. How can you ask fans to go vote on a website where there are [sexually explicit photos]?,” “It’s rude to use an Instagram live broadcast as if it’s a generous reward for fans,” and “Why do you ask fans to do these kind of things?”

Others even started to question whether Seungri’s account was hacked or not. However, when some fans messaged Lee Ah Yoon for an explanation, she said, “The account isn’t hacked. I’m currently in last place while there’s only a few days left until the voting ends. So Seungri posted that to help me. If fans were hurt, I’m sorry.” 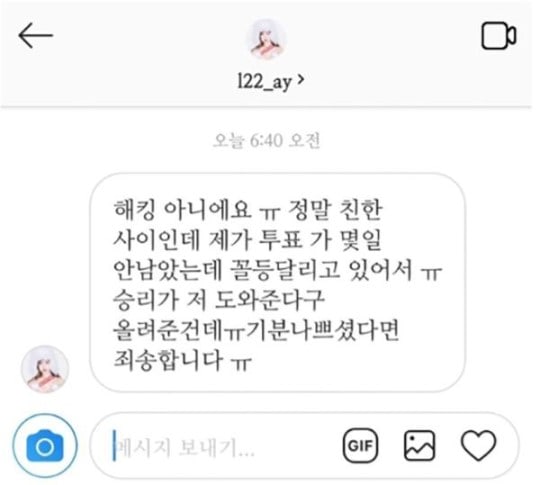 What do you think about this?

Longtime K-Pop Idol Reveals What’s In Her Purse, And You’ll Find Yourself In Total Awe