Previously, it was reported that BTS‘s planned offline concert, BTS MAP OF THE SOUL ON:E, was to shift to an online-only platform. However, in order to make it up to the fans, it seems that BigHit Entertainment has something up their sleeves. 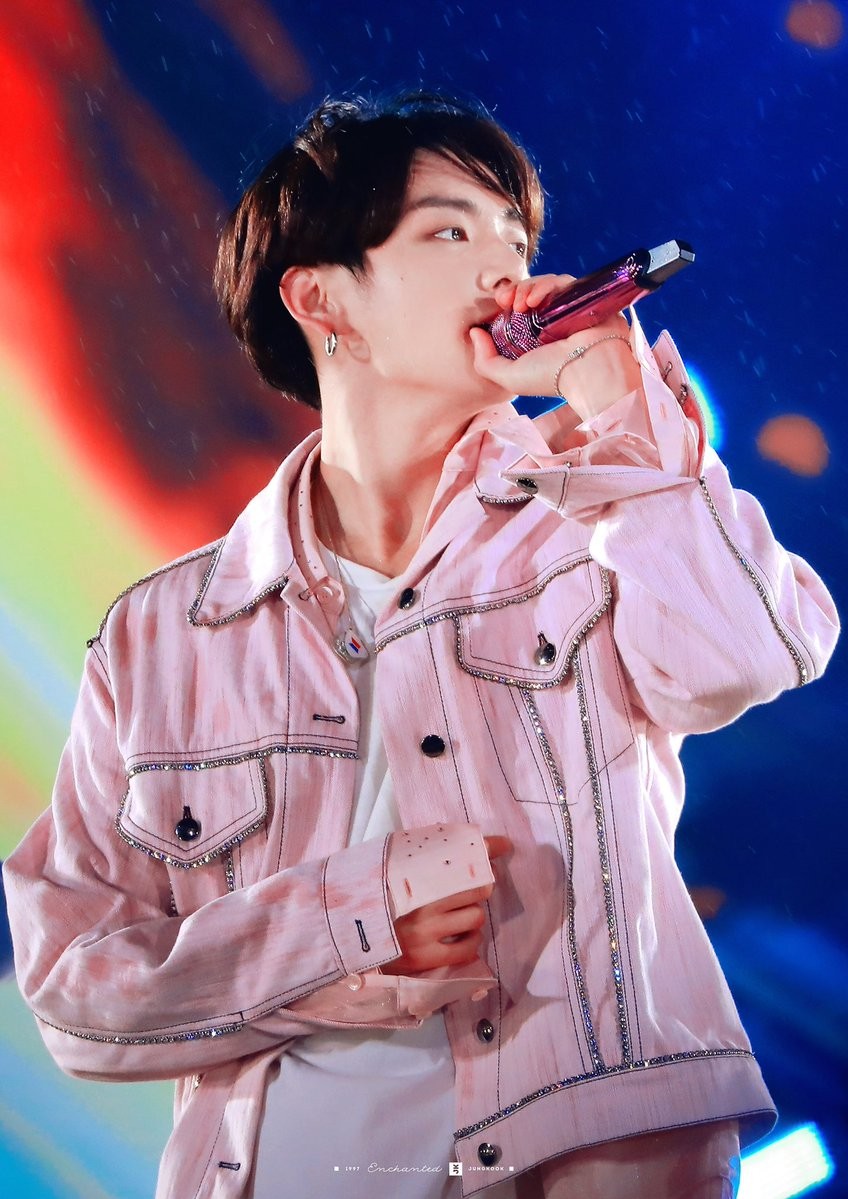 BigHit Entertainment has announced that they have invested 8 times as much money as they spent on Bang Bang Con previously. With a high production budget, it can be expected that BTS will deliver the highest quality performances through cutting-edge technology. 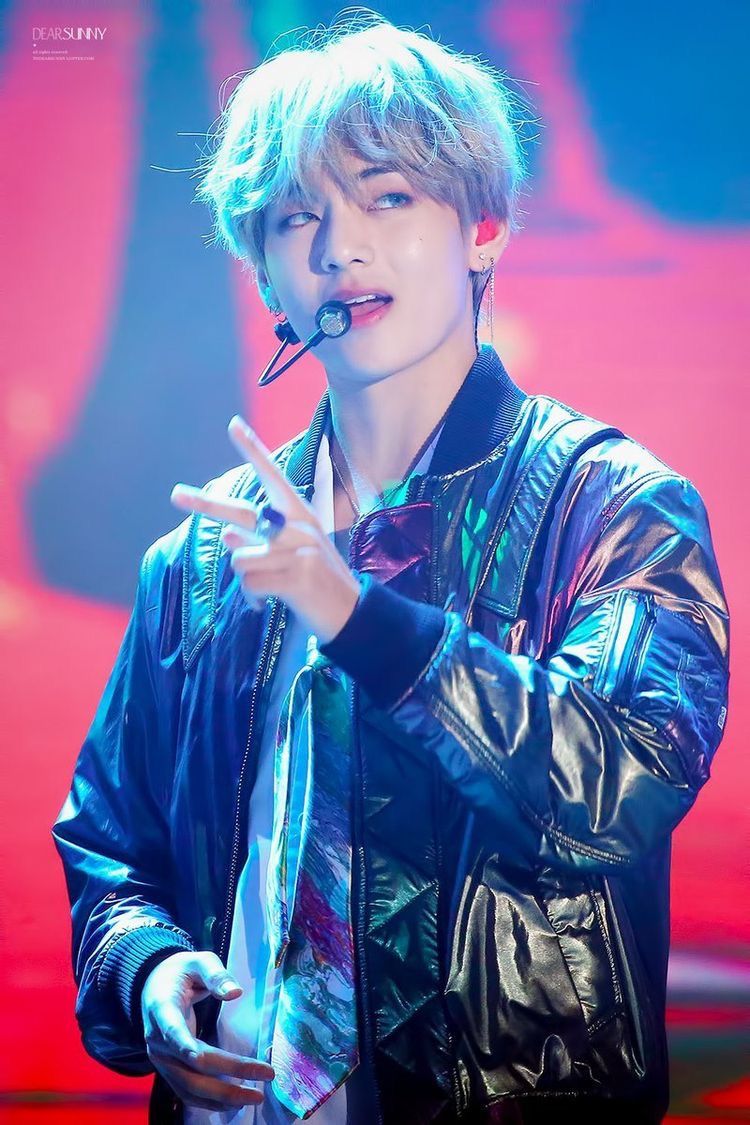 BigHit Entertainment promises that viewers will truly be able to feel like they are watching a large scale live concert. They have prepared 4 different stage sets for BTS MAP OF THE SOUL ON:E as well. Through the use of AR and XR technologies, fans can watch the stream on 4K and HD resolutions.

ARMYs, grab your ARMY Bombs and get ready to party!