It was reported that the three are working on a concert venue located in Uijeong-bu Rhythm City, a developing new city complex. The plot of land they have purchased is 22,000㎡ large. The venue will be focused on SFX (special effects) and VFX (special visual effects) technology in order to create performance and concert contents. The arena will be hooked up to YouTube and other platforms for live streaming as well. 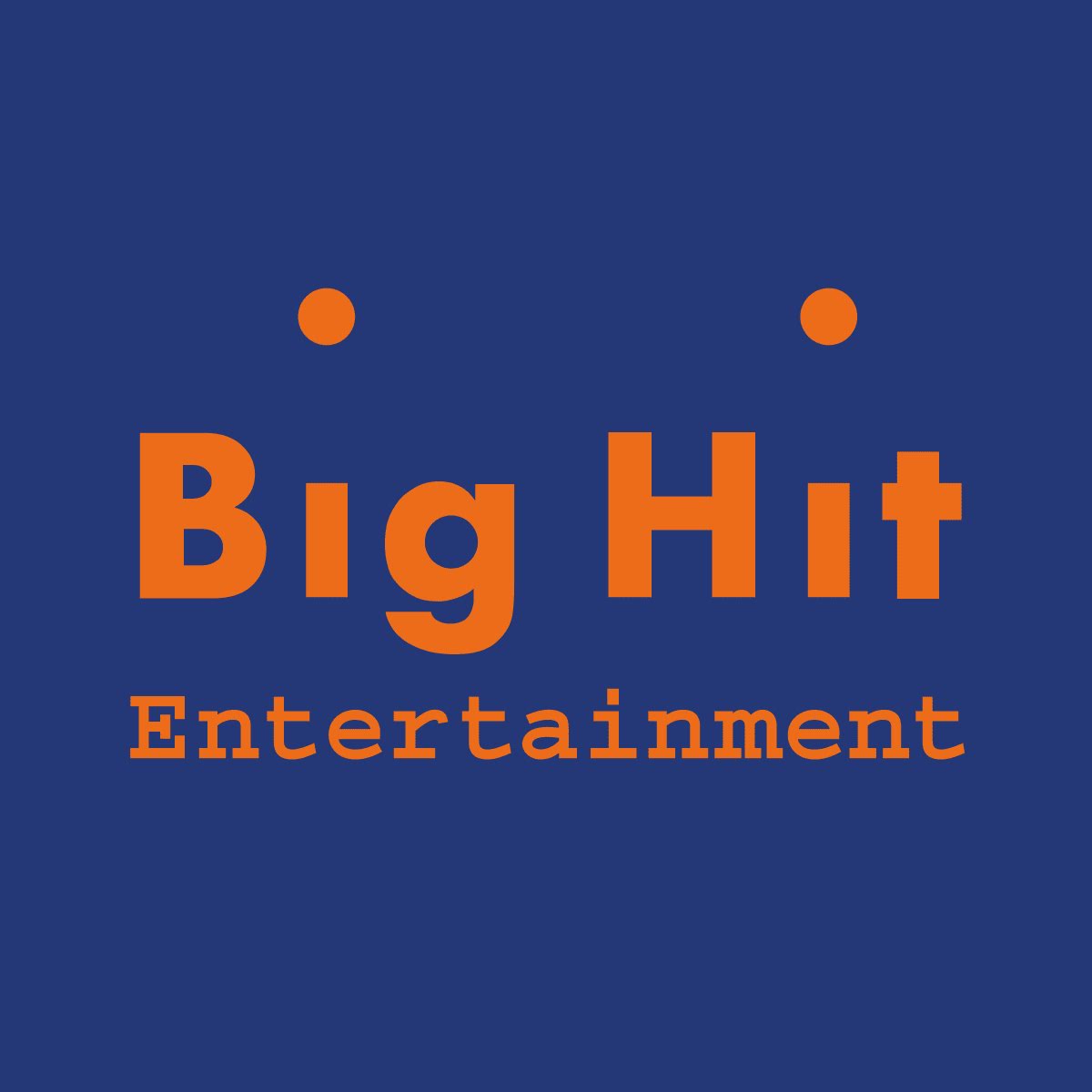 The arena can be used for both live audiences and virtual audiences, a development in K-Pop due to the pandemic. The plot of land is allowed for heights of between 4 – 7 storeys.

On the other hand, the new modernized city complex located in Uijeongbu’s Sangok-dong will contain culture, lifestyle, shopping and residences. It is a prime location for the three companies to build their concert venue at. It is said to be planned to finish construction in the first half of 2022.