With BLACKPINK‘s release of their highly anticipated album, they’ve made their way onto several different music charts in Korea and internationally. They’re no strangers to breaking records, and with The Album, they’ve found their popularity and success even greater than before. 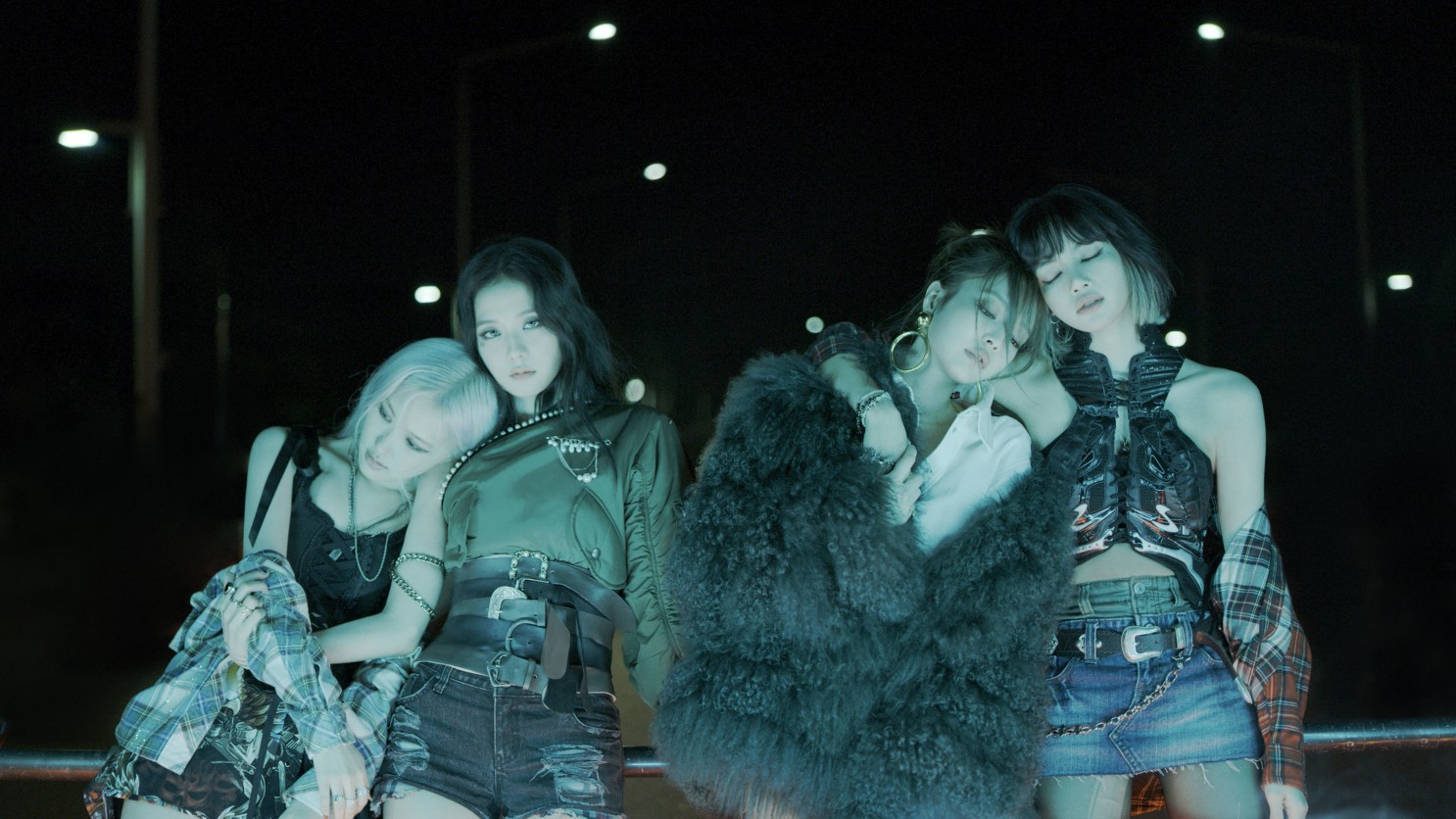 This week, the group found themselves not only ranking on the Billboard 200 list, but within the top 10 on the chart, making them only the fifth K-Pop artist to achieve this accomplishment and the very first female K-Pop act to do so! 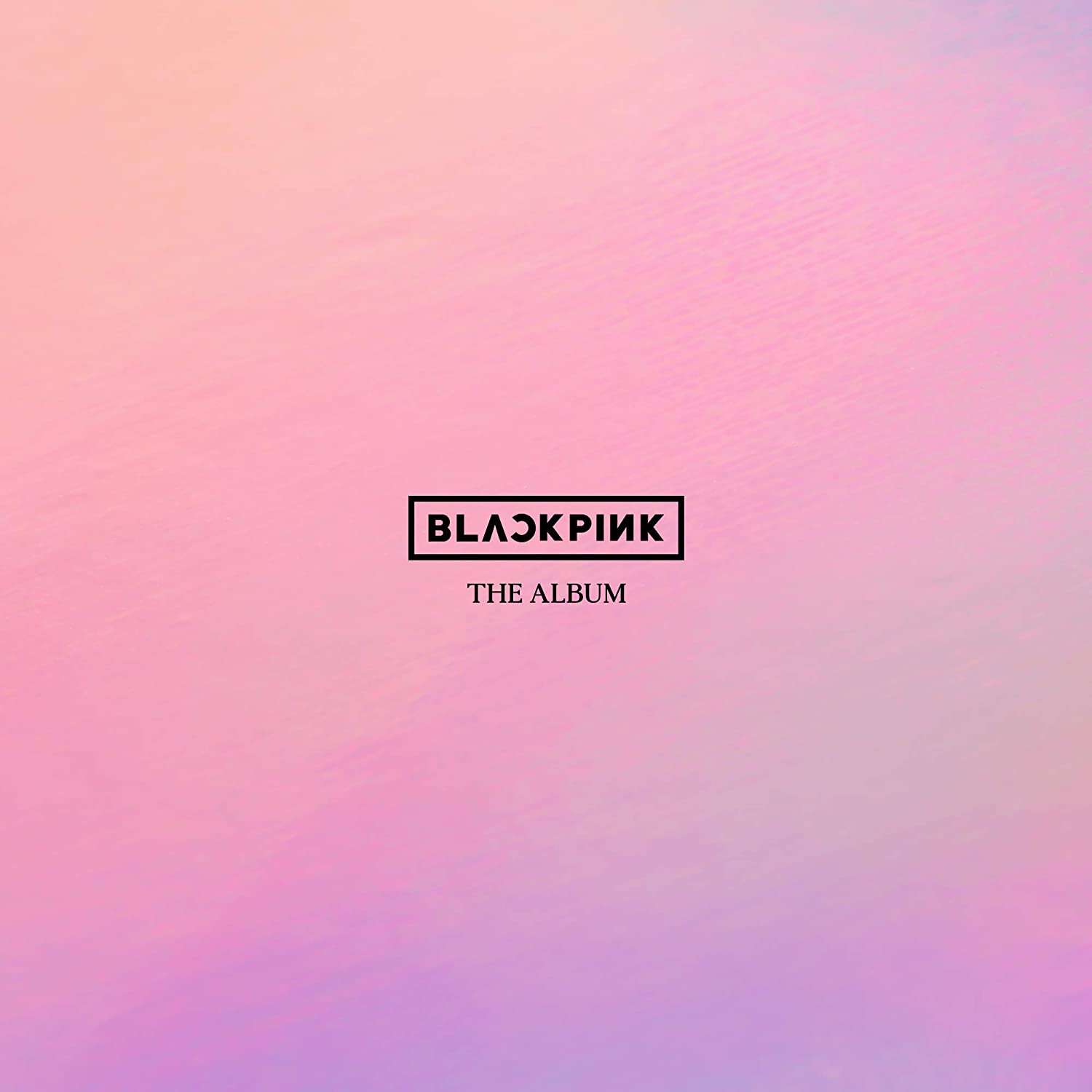 This album-ranking chart is notoriously difficult to get on, especially for foreign acts, and BLACKPINK debuted on the list this week at the #2 position! 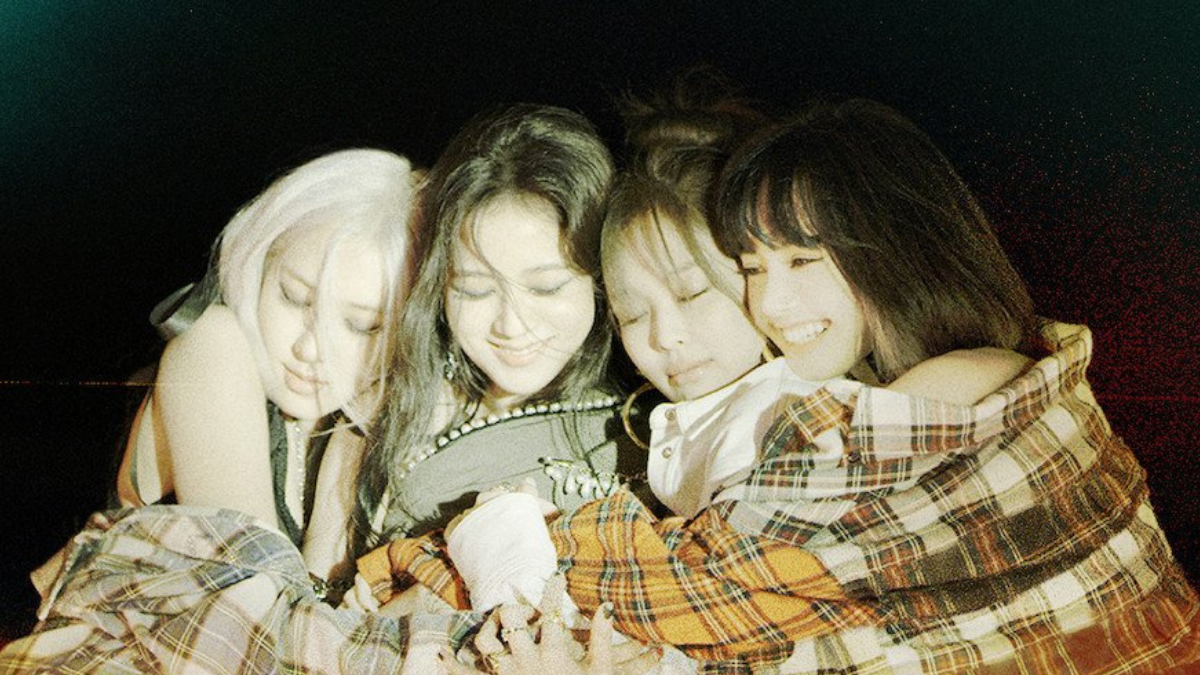 The Billboard 200 chart is published weekly and ranks the top 200 most popular albums in the United States. The list is mostly based on sales, both retail and digital. 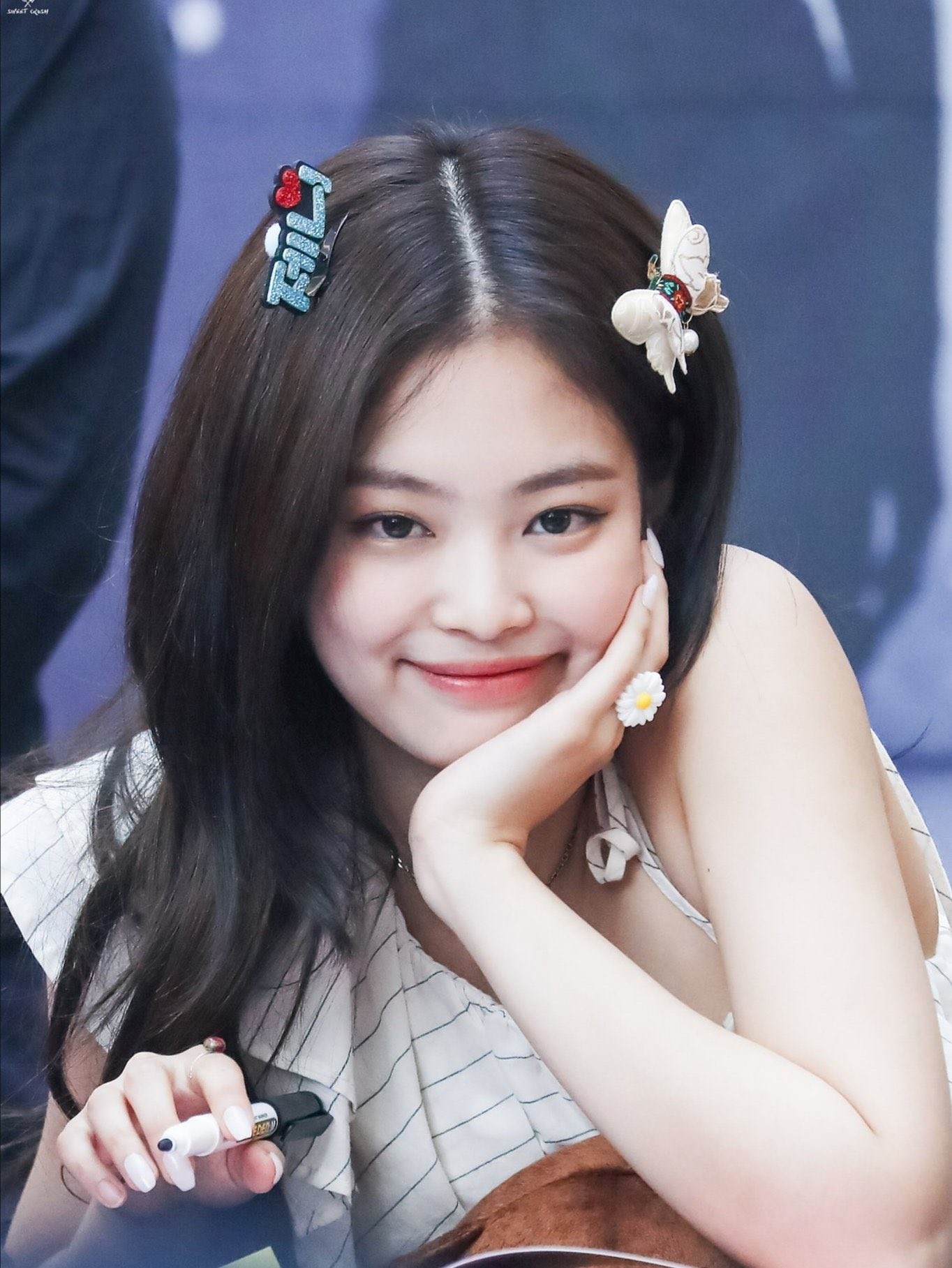 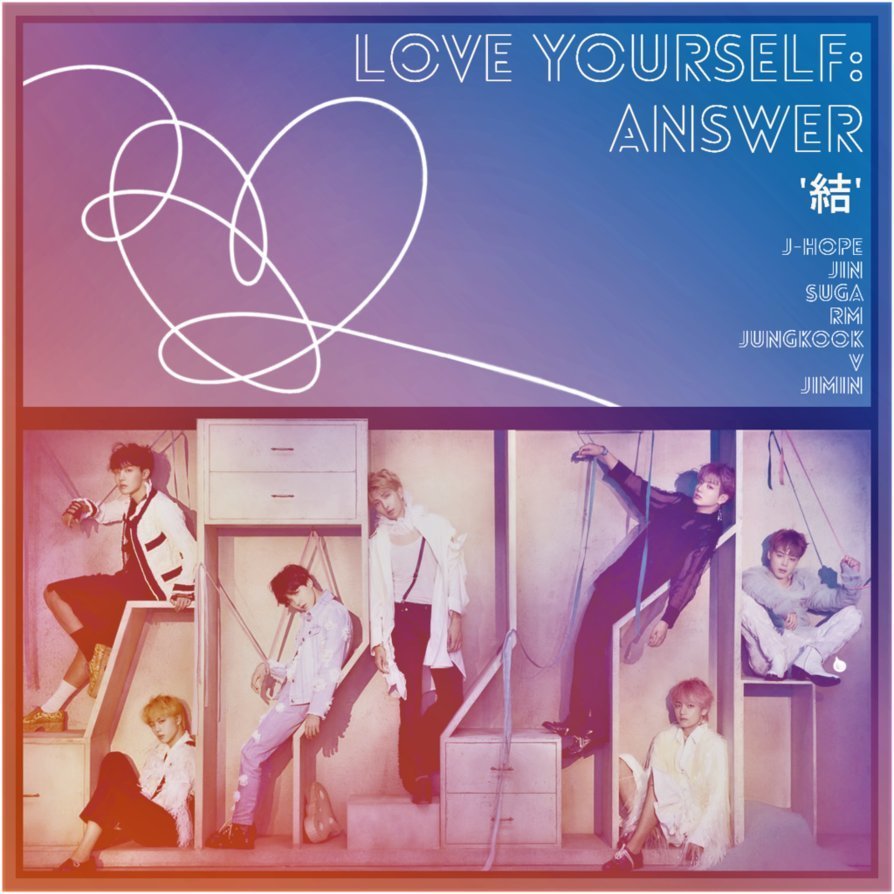 SuperM was the second K-Pop artist to rank on the chart, with their self-titled debut album the only other K-Pop album to reach #1 besides BTS. Just last week, their latest album, Super One, placed at #2 on the chart. 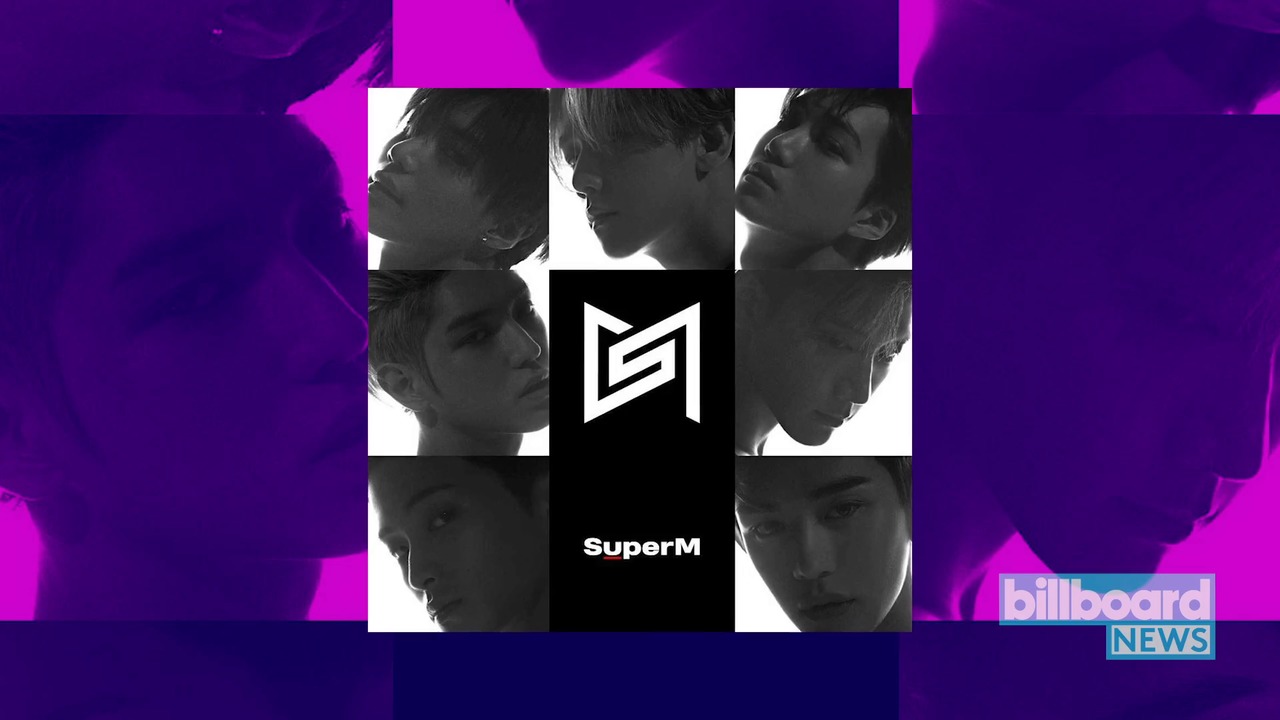 Earlier this year, both MONSTA X and NCT 127 were added to the short list of K-Pop groups to make the top 10 on the Billboard 200, with their albums All About Luv (ranked #5) and Neo Zone (ranked #5) respectively. 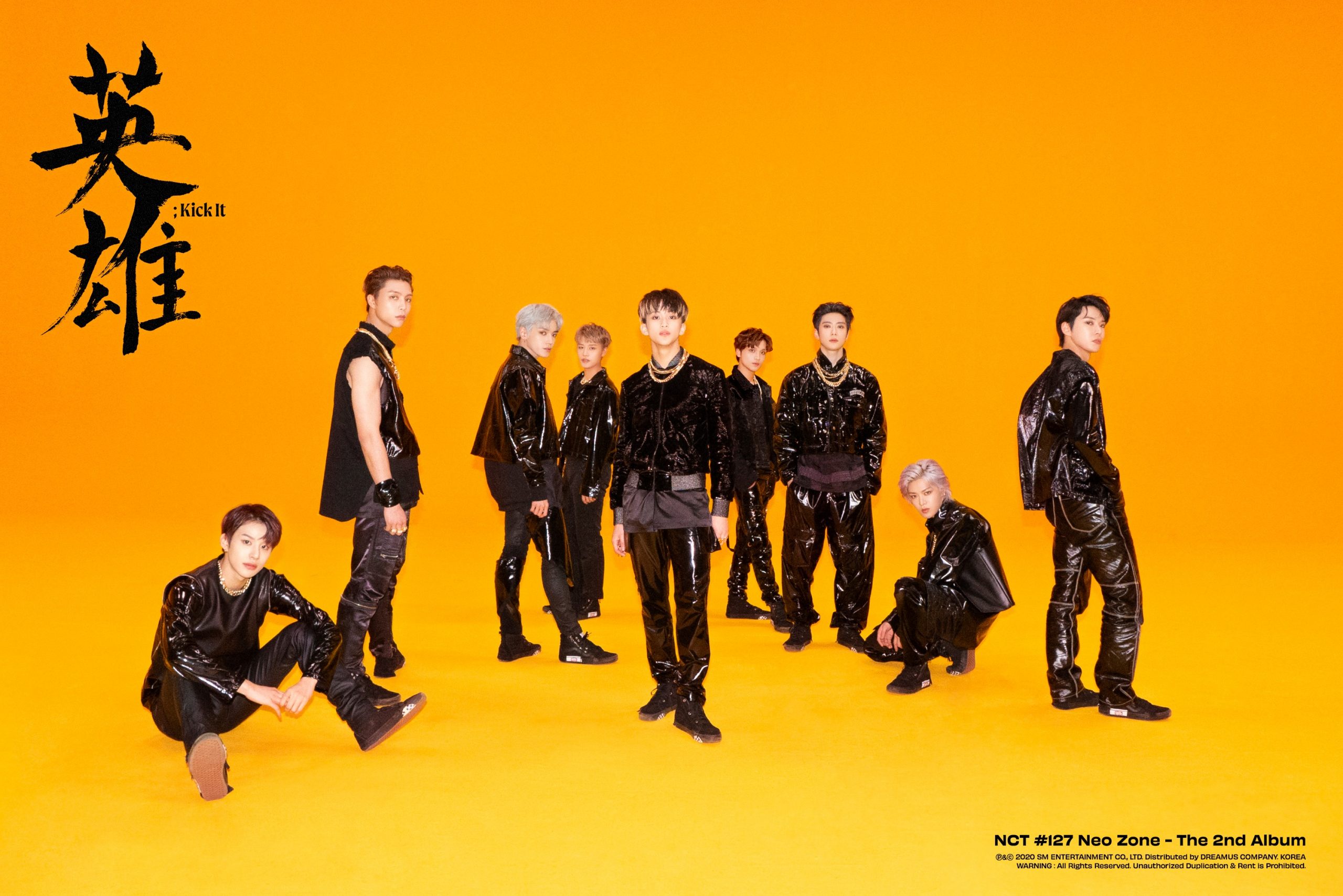 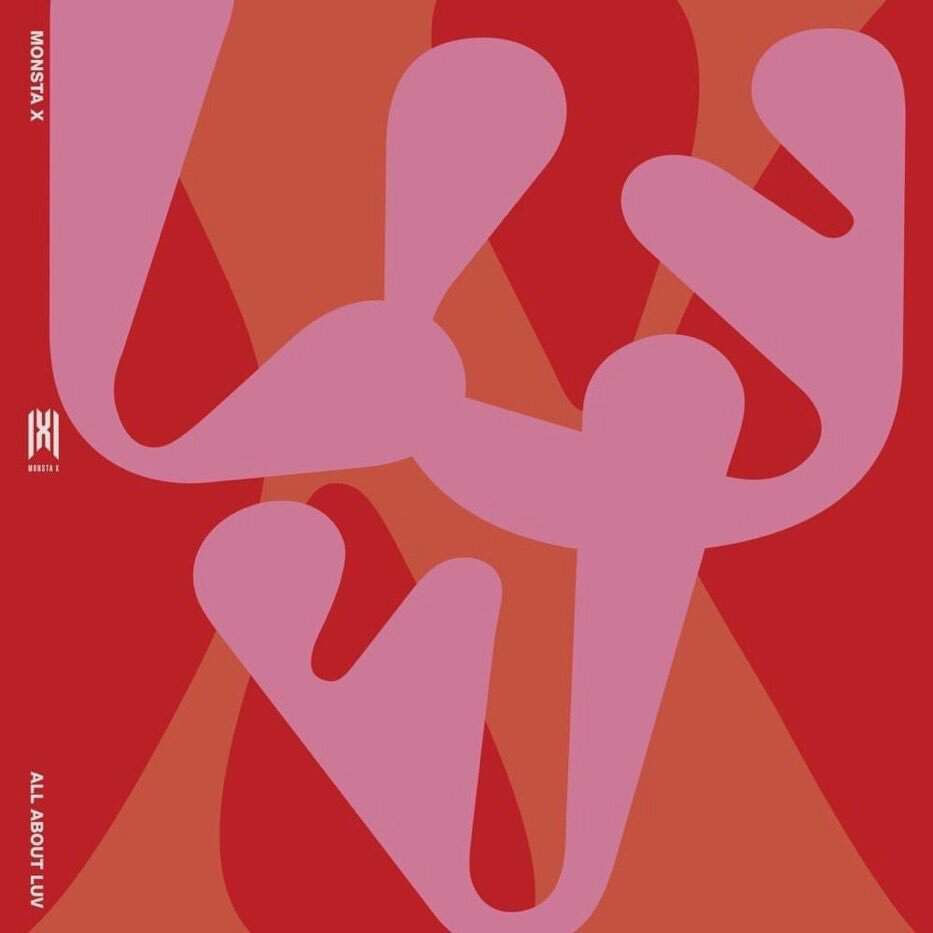 Congratulations to BLACKPINK for this great accomplishment! They’re truly paving the way for other artists like them. 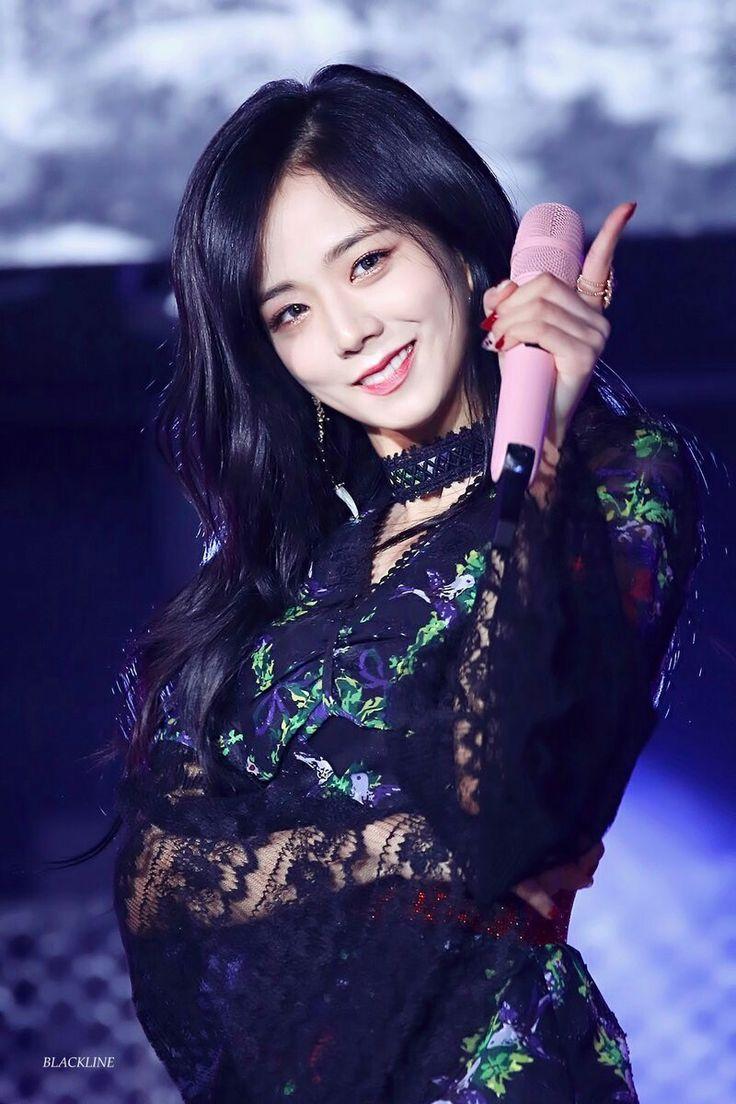 Eric Nam Dishes On The Most Uncomfortable Experience In His Life, And It’s Impossible To Not Cringe With Him