BLACKPINK To Be The First Guest Star On YouTube Original Documentary Series, “RELEASED”

YouTube is finally releasing their own original series, a part of their slow transition from being simply a video sharing platform, to becoming a one stop shop for entertainment. Their upcoming series is a musical one, called RELEASED.

RELEASED is a documentary style series that is set to examine and introduce various worldwide artists. Scheduled for every Thursday, each episode takes viewers through a different global artist. Similar to YouTube’s precious musical documentaries such as Justin Bieber: Seasons and Coachella: 20 Years In The Desert, the show promises to take fans behind the scenes. BLACKPINK will be their very first feature. 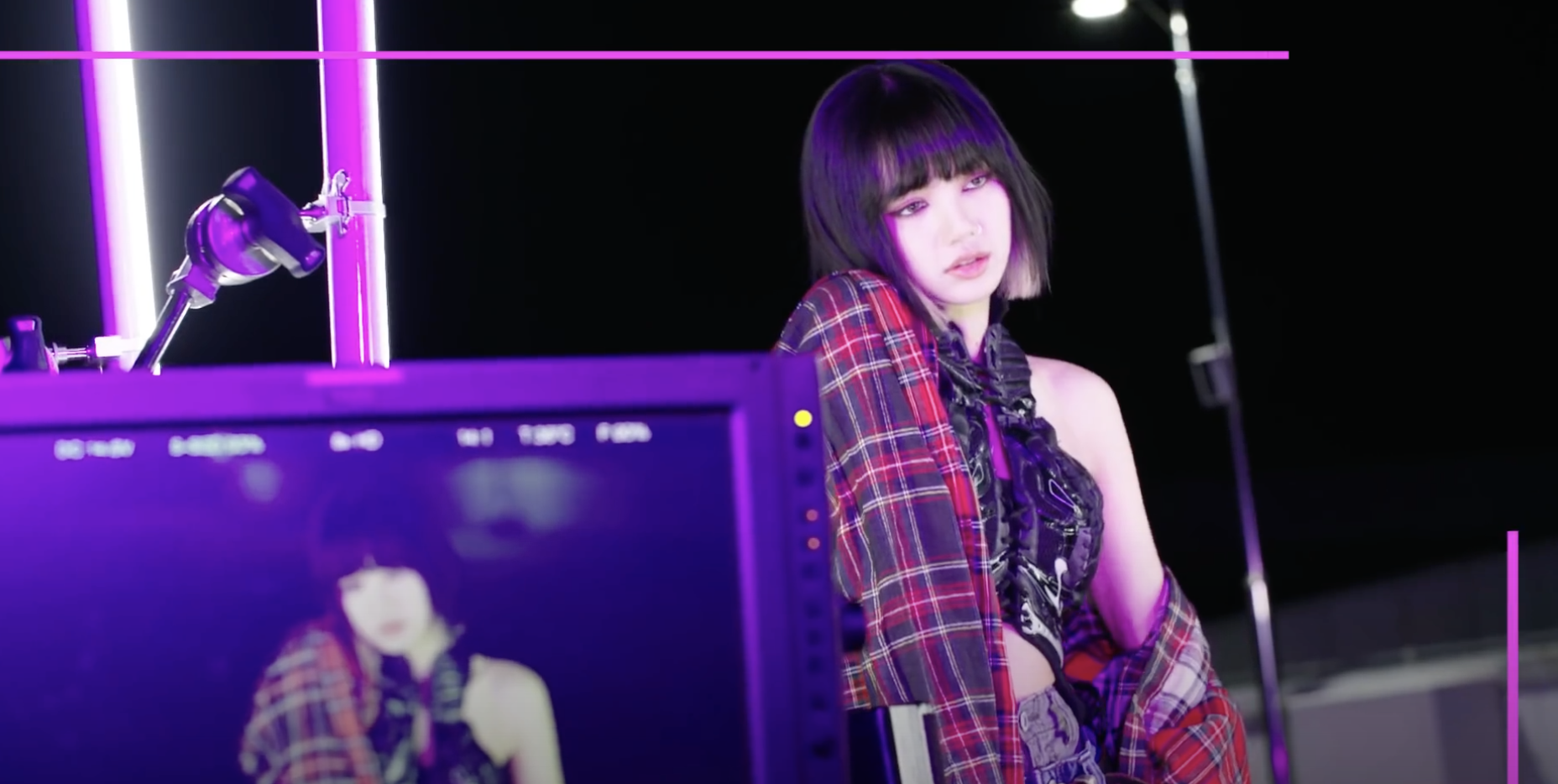 The show’s broadcast times perfectly with the release of BLACKPINK’s first full length album, THE ALBUM, which drops at 1pm KST on the same day. THE ALBUM is a highly anticipated one as it features global pop singers including Cardi B.