BLACKPINK recently sat down for a fun-filled interview with YouTube channel The Swoon. They were each asked to pick the member who fit the questions they were asked best. 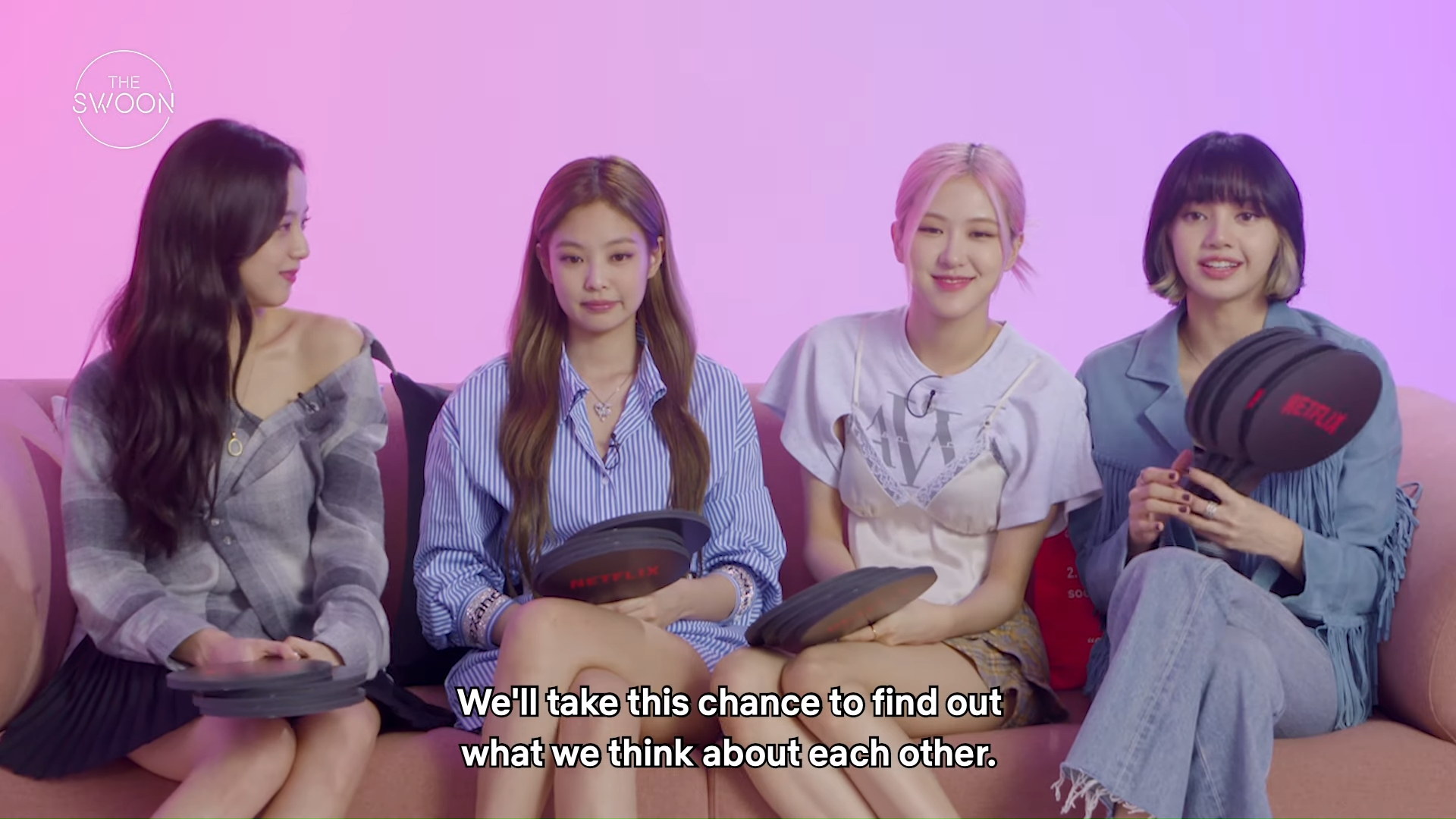 One of the most interesting ones was, “Who do you think asked the most questions in class growing up?” 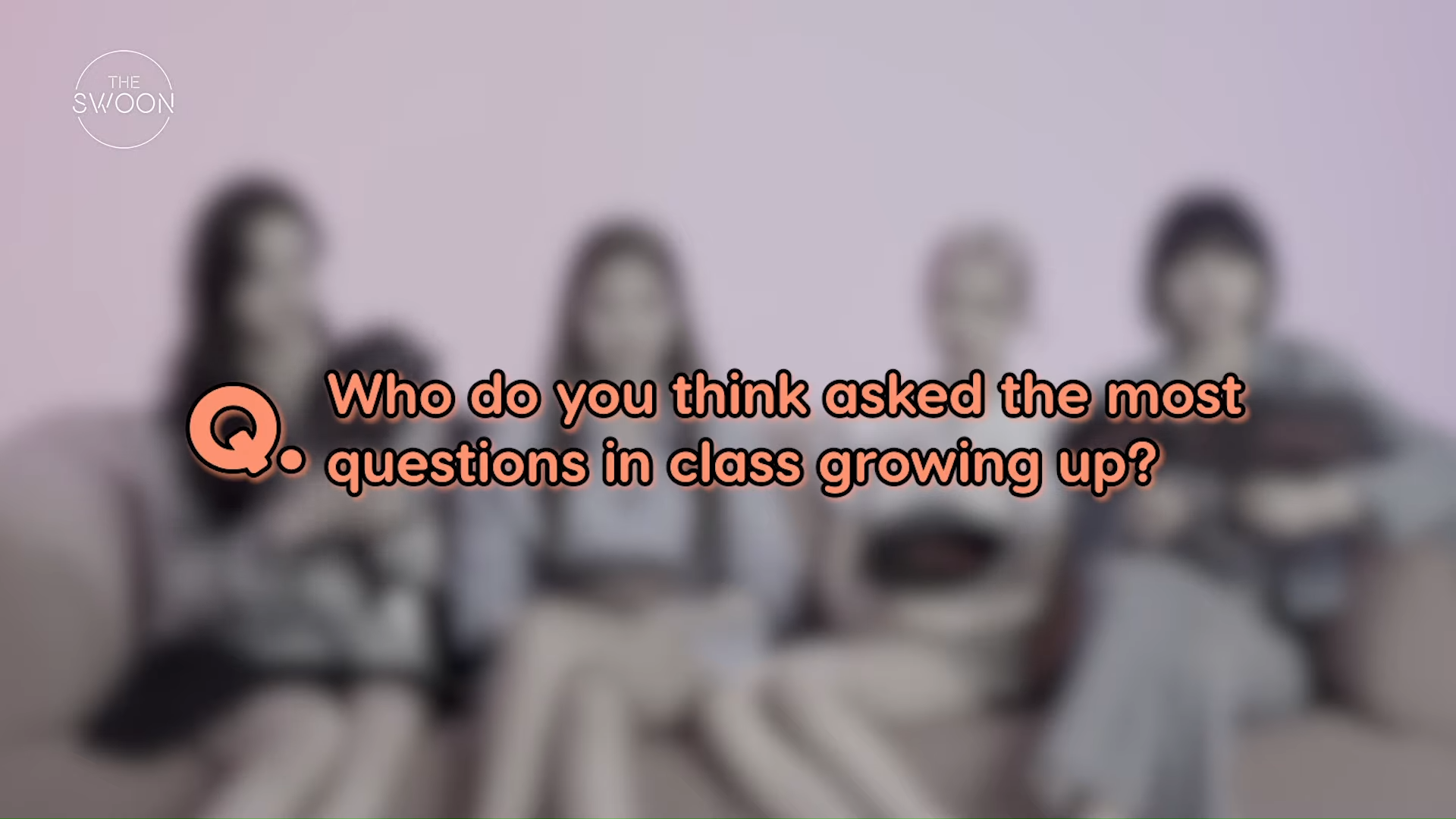 After a few seconds, it was revealed that Rosé, Jennie, and Lisa all picked Jisoo without hesitation. 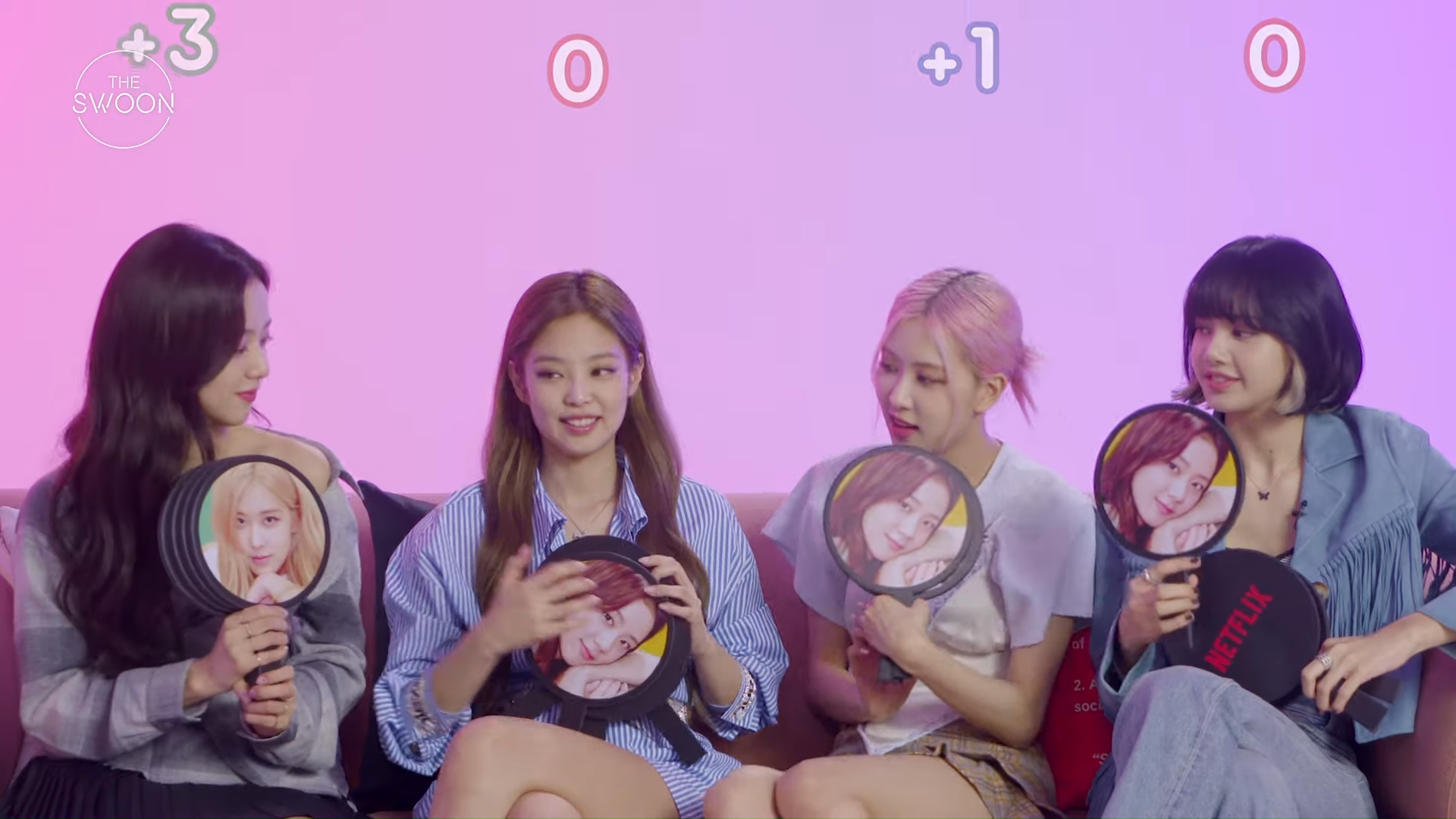 They made fun of her for acting surprised as it was obvious to everyone that she was a good student.

Jisoo: That was totally unexpected!

Lisa: Unnie, be honest with us, you wanted to choose yourself, right? 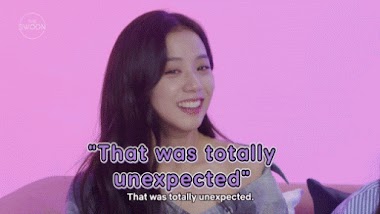 Jisoo apparently told the others in the past that she was a top student. She used the same argument to defend herself. 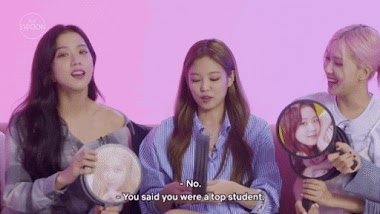 Despite this, BLACKPINK kept firm in their conviction that Jisoo was the type to ask question after question. 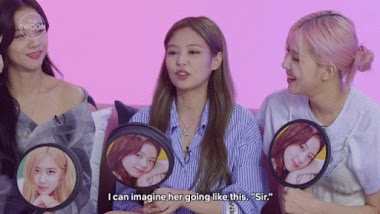 Her intelligence was even supported by their main producer, Teddy, who described her as having both book and street smarts. 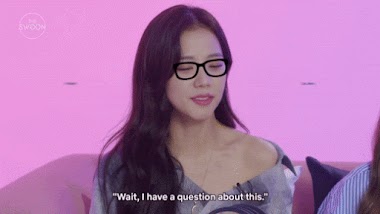 Jisoo, on the other hand, chose Rosé as the most studious member. The main vocalist was revealed to be the most active in choreography classes.

During our dance practice, she asks a lot of questions. If something is even slightly different, she goes, ‘Excuse me, there’s something I want to go over.’ 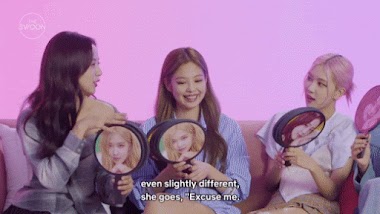 After hearing her words, Jennie changed her answer to Rosé, making her and Jisoo have an equal number of votes. If you want to check out more interesting moments among the four, see the full video below!