K-Pop idols usually have to be with their managers whenever they go out, and this often limits what they’re able to do. When BLACKPINK guested on MBC FM4U‘s radio program Ji Suk Jin’s 2 O’clock Date, they were asked what they would do if they didn’t have their managers for a day.

Here’s how each member responded. 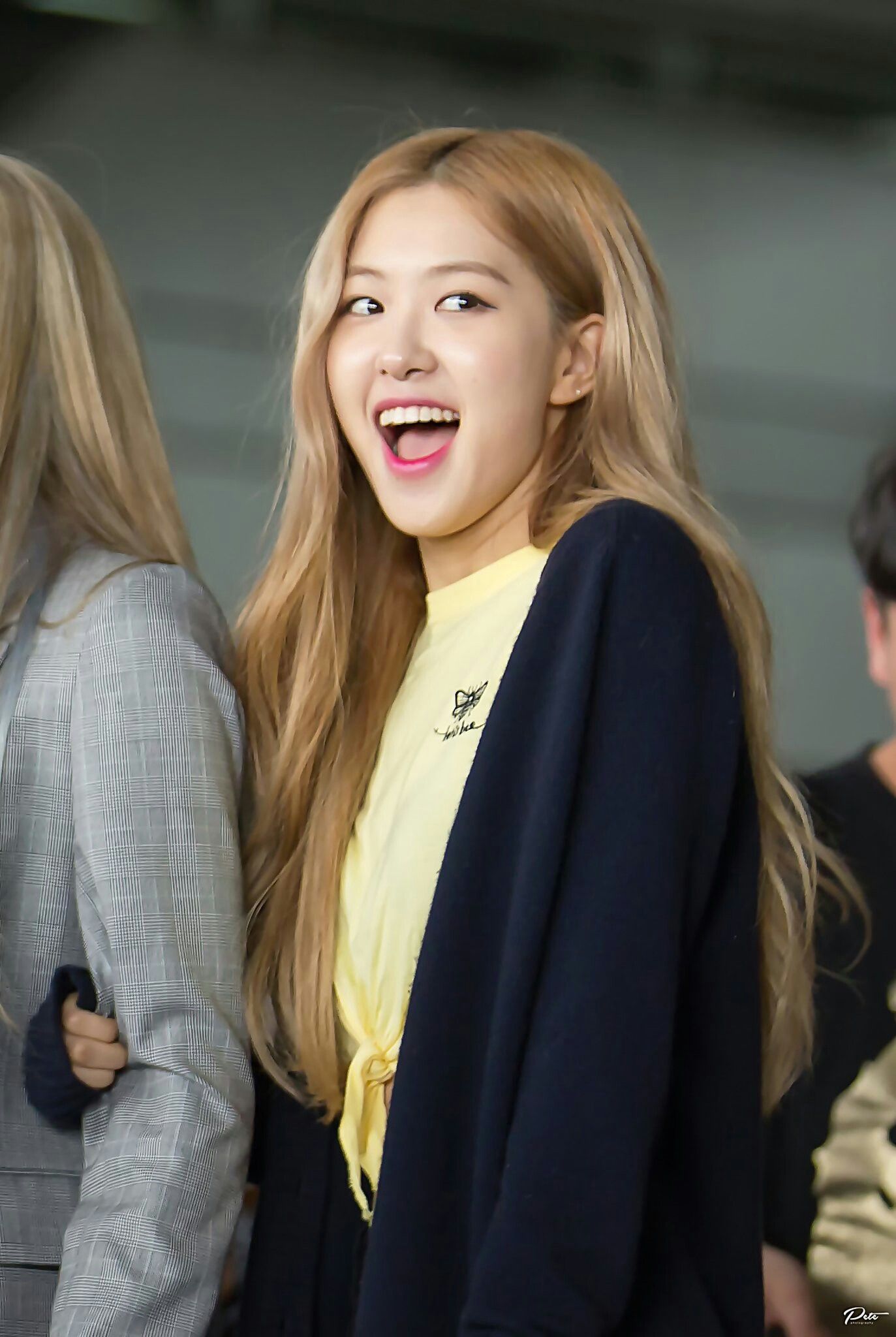 Rosé shared that she would like to go to an amusement park and just ride roller coasters all day.

Rosé was then asked what she would do if she saw actor Gong Yoo at the amusement park, as she had mentioned earlier in the show that he’s her celebrity crush. Rosé shared that if this were to happen, then she would just gaze at Gong Yoo. 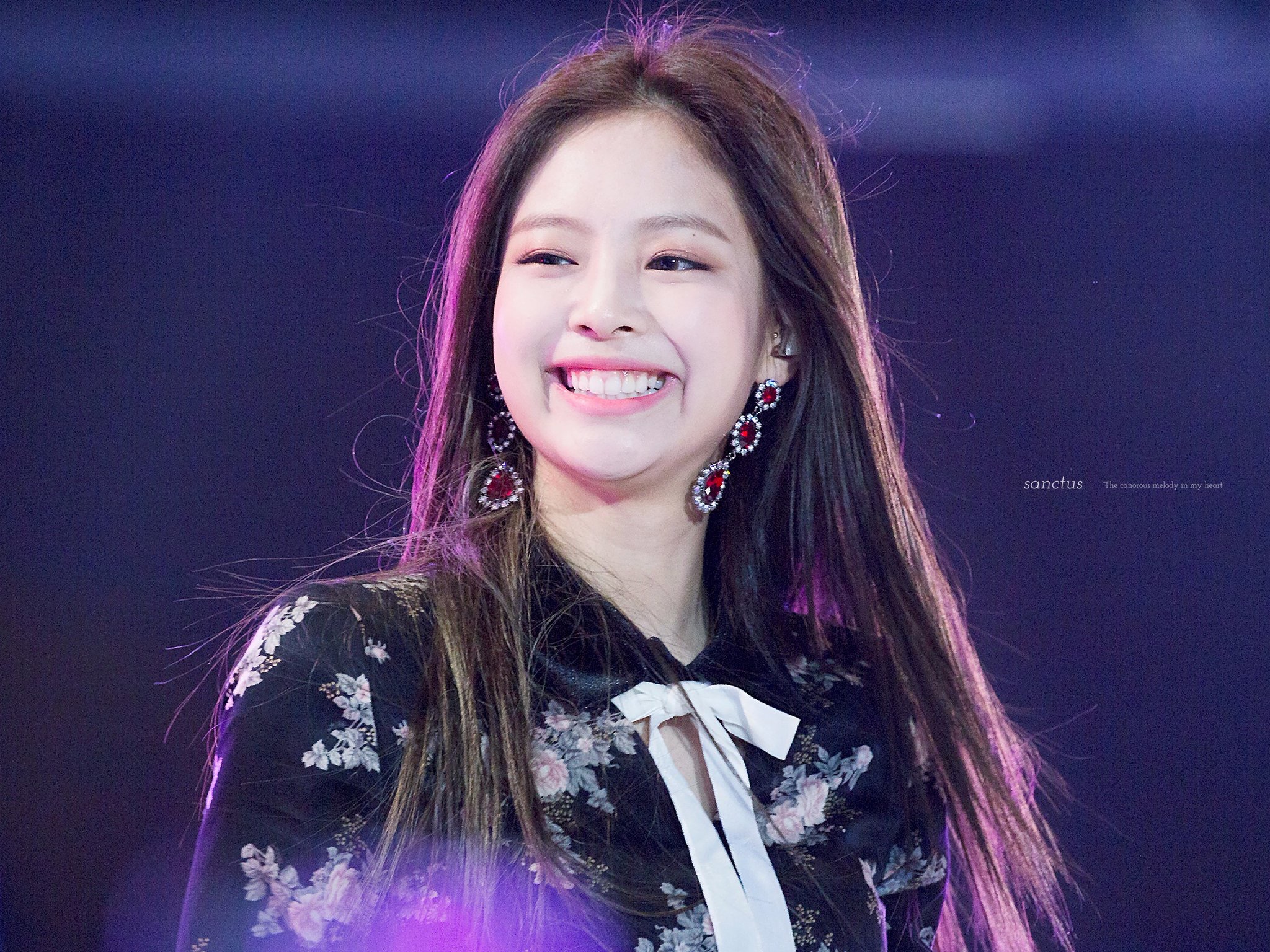 Jennie shared that she would like to go overseas.

Specifically, Jennie would like to go to New Zealand, as this is where she spent a lot of her youth. She also stated that it’s been quite some time since she last visited. 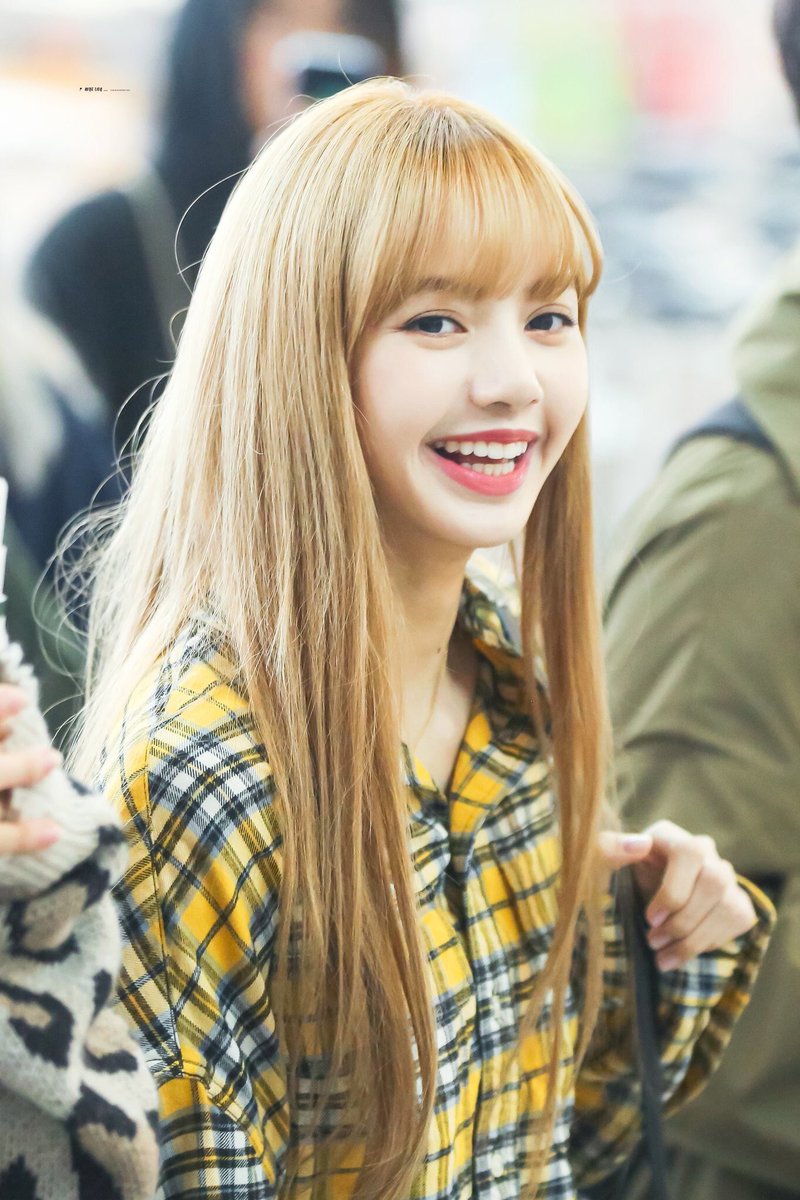 Lisa gave a similar answer to Jennie, as she said she would like to go overseas and visit a place like Europe. 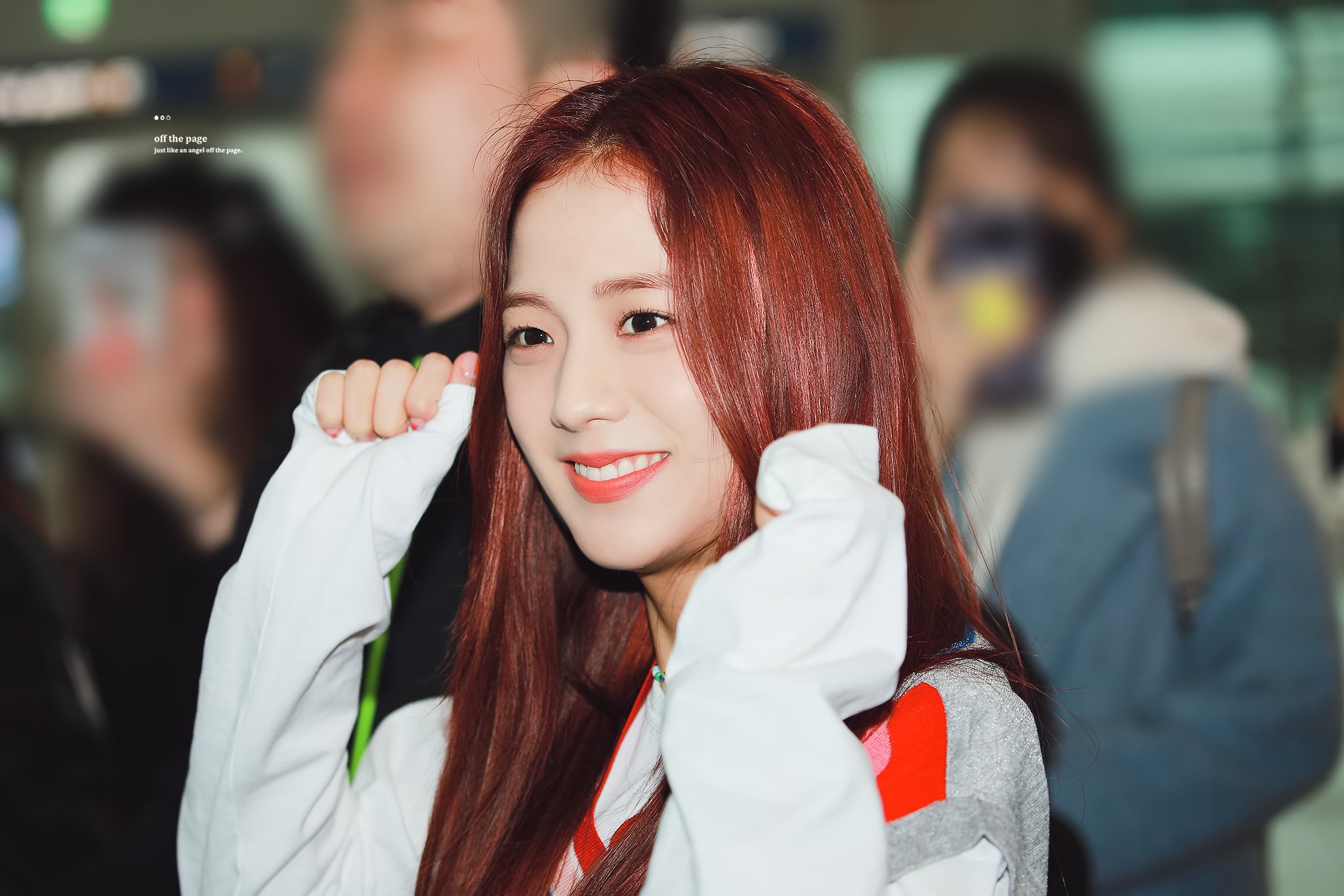 Jisoo was the last member to answer, and she gave a different answer from the other members. Jisoo shared that she would just stay home and play games!