The pandemic may have hindered close contact with fans, but that hasn’t stopped BLACKPINK from interacting with them in other ways!

BLACKPINK recently sat down for an interview with Bloomberg Quicktake, where they discussed their language choice in their latest songs and their future plans, among others. 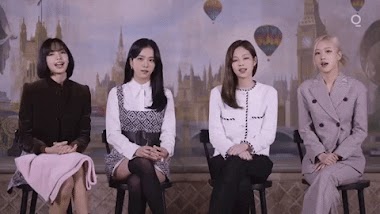 The girls were also asked how the COVID-19 pandemic has affected their recent promotions. Jisoo spoke for the rest of the group when she gave her two cents on the matter, giving both the positives and negatives to the situation.

She started off by expressing regret at being unable to see their fans as much as usual. 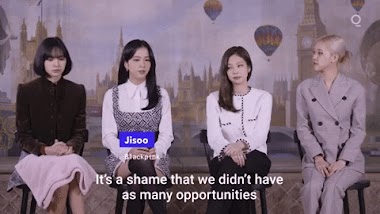 On the bright side, they were able to return with a full-length album and come up with more online content. “But we tried to come back with new songs more often, and we’re trying to create new contents for our fans on social media“. 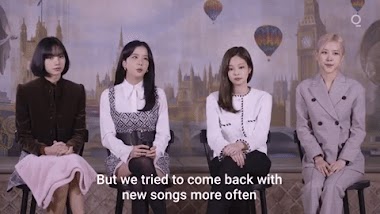 Fans may not be able to watch a concert in person or attend a fansign, but the girls are truly trying their best to meet fans in other ways! 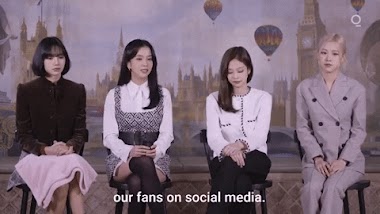 In related news, Bloomberg recently named BLACKPINK the “Biggest Pop Group In The World” after they reached #1 on the renowned media and analysis company’s musician ranking.

Watch the full interview below.