Ever since they debuted, BLACKPINK have been achieving records left and right and now they’ve done it once again by becoming the first to achieve one very impressive record with their debut MV. 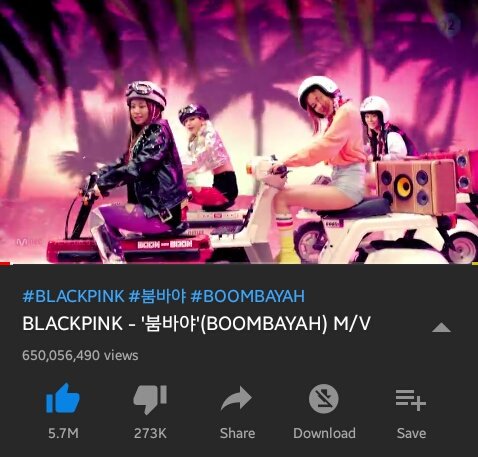 So what does this mean? “BOOMBAYAH” is now the first K-Pop debut music video in history to do so! 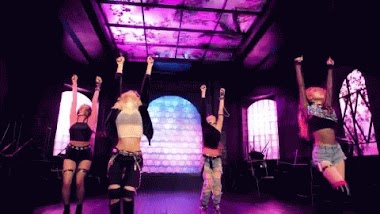 But that’s not all! Because when “BOOMBAYAH” surpassed the 650 million mark, it also officially became one of only three K-Pop group music videos to have ever done so! The only other group MVs to hit the mark are BTS’s “DNA” and BLACKPINK’s “DDU-DU DDU-DU”! 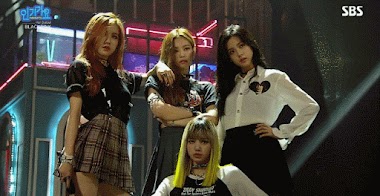 Congratulations BLACKPINK! Now we’re off to watch “BOOMBAYAH” in celebration of their awesome achievement!