There’s no doubt that BLACKPINK is one of K-Pop’s biggest success stories, and even directors from other K-Pop agencies can admit it. According to two agency directors, this is the number one reason why BLACKPINK should be considered “matchless” among K-Pop girl groups.

These days, Yoon Seon Mi and Yoon Ho Joon are business directors at FirstOne Entertainment, the 2019-founded agency behind soloists like Kisum and Philippines-based group 1st.One. Before that, however, they worked at JYP Entertainment for several years, taking charge of artists like Wonder Girls, 2PM, and Miss A. In a new “Comment Defenders” video with AYO on YouTube, Yoon Seon Mi and Yoon Ho Joon shared their expert opinions on what sets BLACKPINK apart.

When one AYO viewer stated that one of BLACKPINK’s “controversies” is whether they’re one of South Korea’s top three girl groups or not, Yoon Ho Joon was quick to set the record straight. “They’re a top-three girl group in Korea, one hundred percent,” he insisted.

A group that hit it big like this would come out only once a decade, no?

Naturally, BLACKPINK’s success around the world makes the group one of the biggest in South Korea as well as across the globe. To date, they’ve racked up numerous sales records in Korea, several Billboard Hot 100 top 50 singles, and awards both nationally and internationally. However, Yoon Seon Mi says there’s one part of BLACKPINK’s success that really sets them apart. 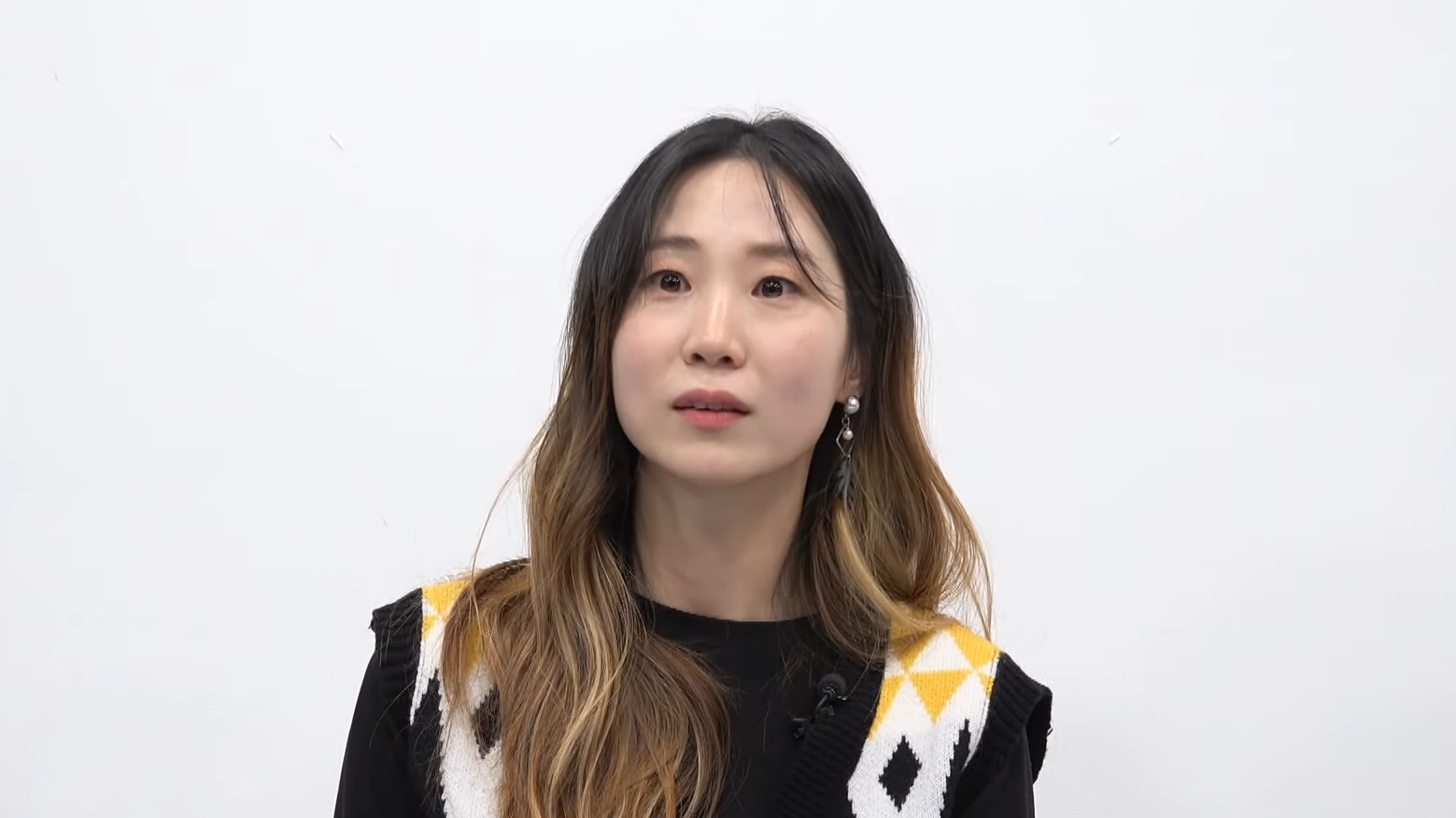 I think [BLACKPINK] is outstanding.

The female director went on to explain that BLACKPINK has a far-reaching power overseas in a formerly heavily male-dominated market, and that’s what makes them “almost matchless among girl groups.”

Yoon Ho Joon’s opinion also fell under the same sentiment, noting how BLACKPINK’s worldwide success also helps to spread Korean culture as a whole. “From the viewpoint that they could spread our culture overseas like this with their global recognition and fandoms,” he stated, “They definitely are top three.”