BLACKPINK is constantly breaking records, and recently with their performance video of “How You Like That” reaching 300 million views, the powerhouse group has claimed another spot in the history books!

According to YG Entertainment on September 21 at approximately 5:30 AM KST, BLACKPINK’s “How You Like That” dance performance video surpassed 300 million views.

As the choreography video was originally released on July 6, this impressive achievement was reached in just 76 days and 20 hours. In doing so, the video became the fastest K-Pop dance video in history to achieve this feat!

That, however, wasn’t the only record that was set. Having previously hit the milestone with their “DDU-DU DDU-DU” dance performance, when “How You Like That” also joined the 300 million club, BLACKPINK became the only K-Pop artists to have two choreography videos with more than 300 million views. 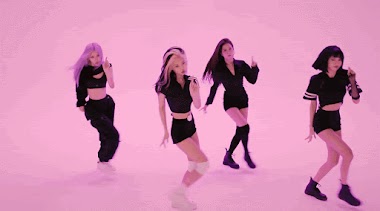