Back before the COVID-19 pandemic occurred, BLACKPINK was regularly touring the world, visiting many different countries and performing their hit songs in front of fans. 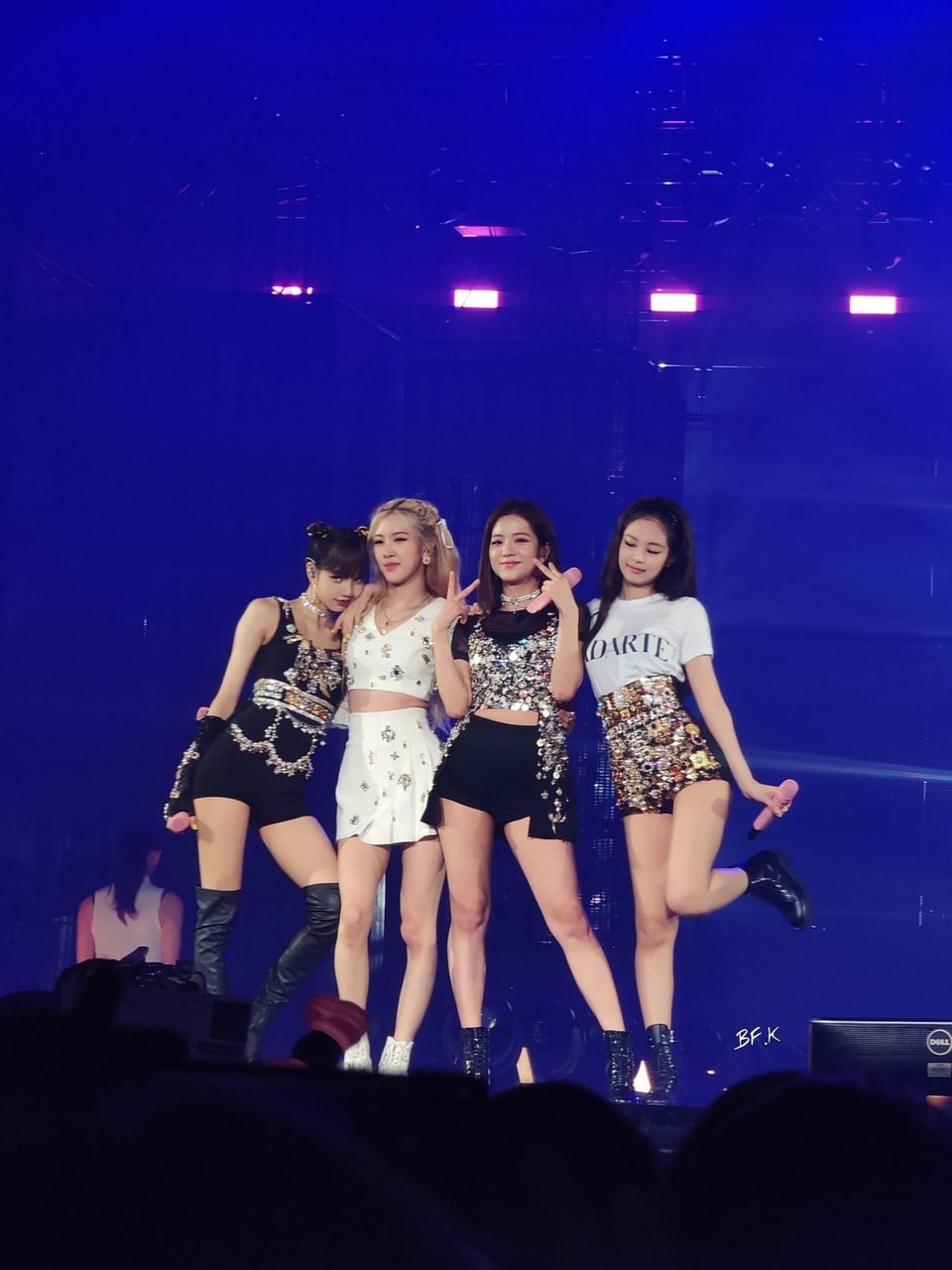 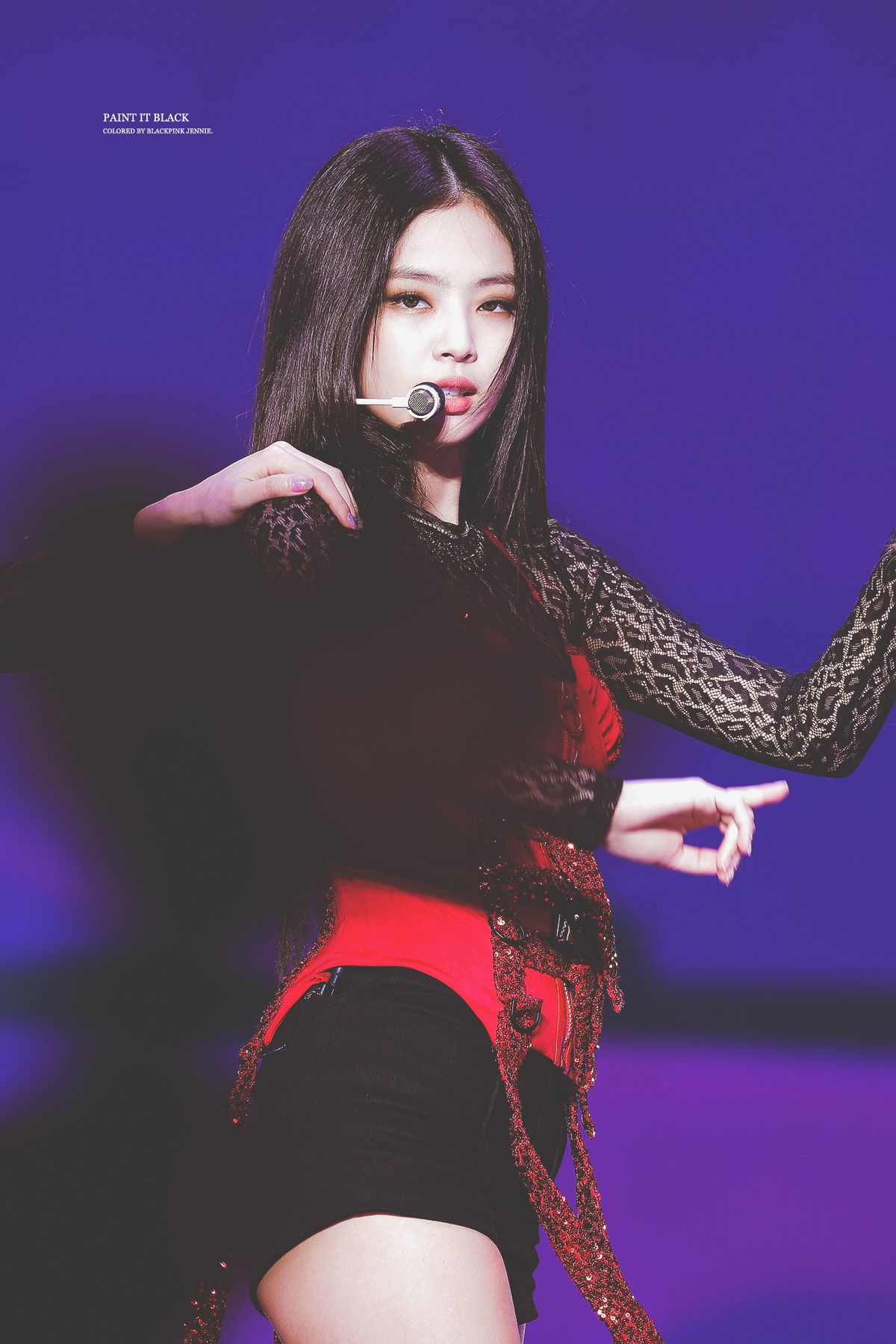 Lisa thought she would say “time differences”, but she gave a more unexpected answer—packing their luggage!

According to Jennie, she struggled with having to pack her belongings every time they transferred hotels: “When we were on tour, that was the most difficult thing—packing our luggage“. 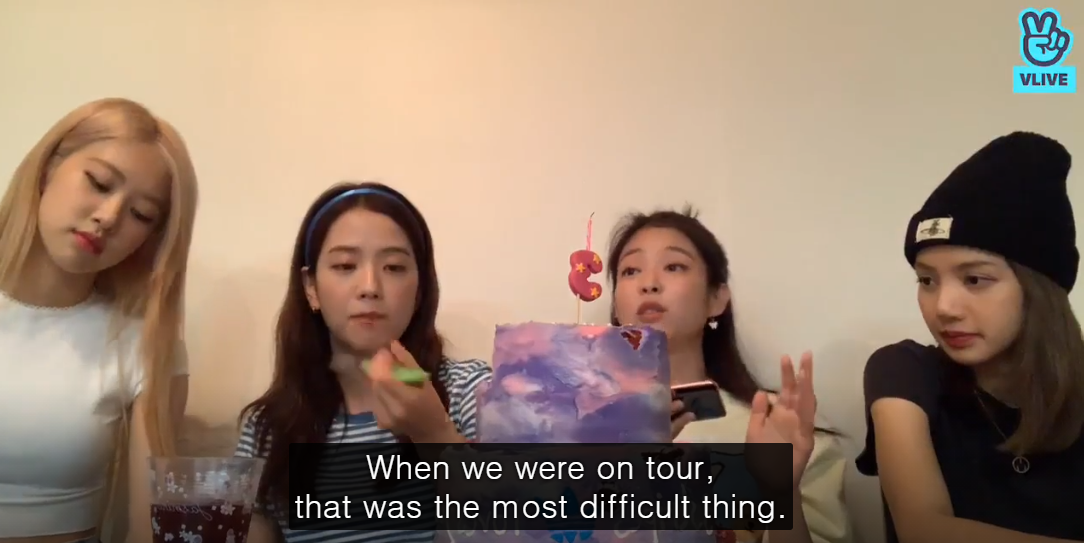 They moved so frequently, in fact, that it didn’t occur every few days but every single day: “Each day, we went to a different hotel“.

Unfortunately, they were unable to avoid forgetting a few items. Jennie mentioned losing a shirt every time they transferred hotels.

Luckily, the girls are ambassadors of various clothing brands, so it likely isn’t too tragic to lose a few clothing pieces! 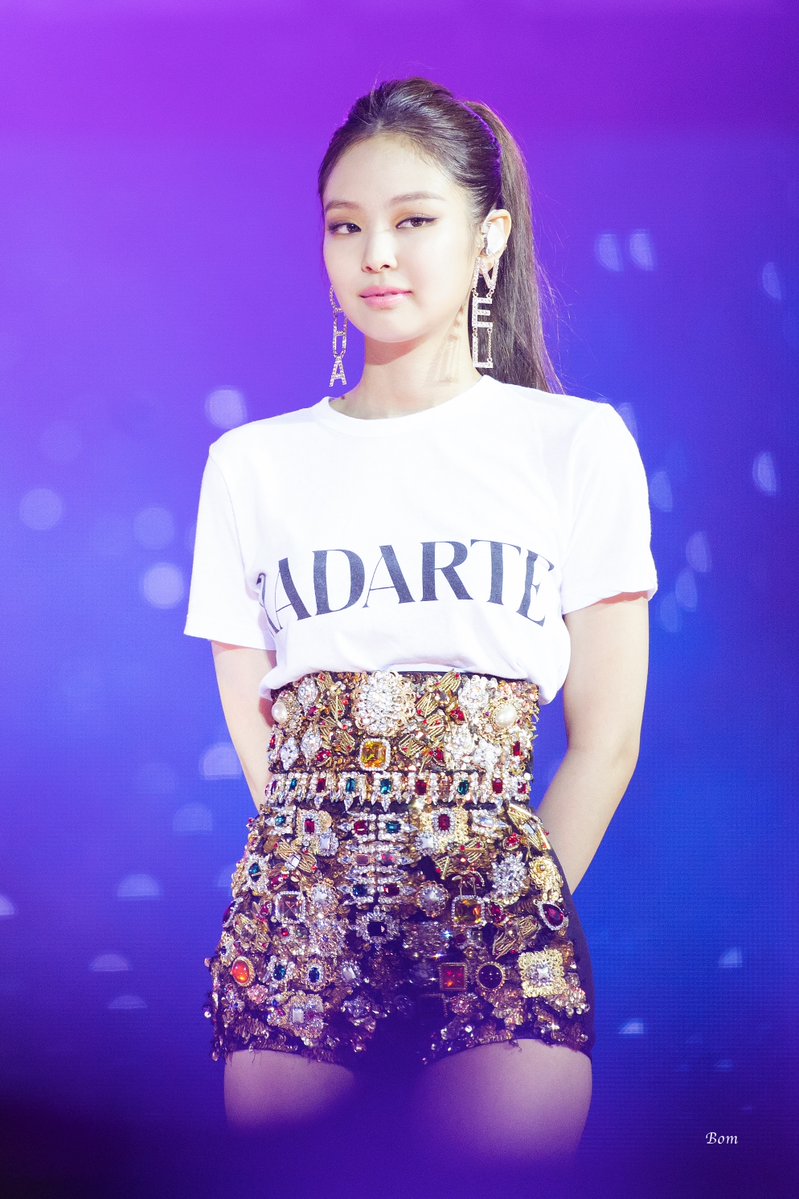 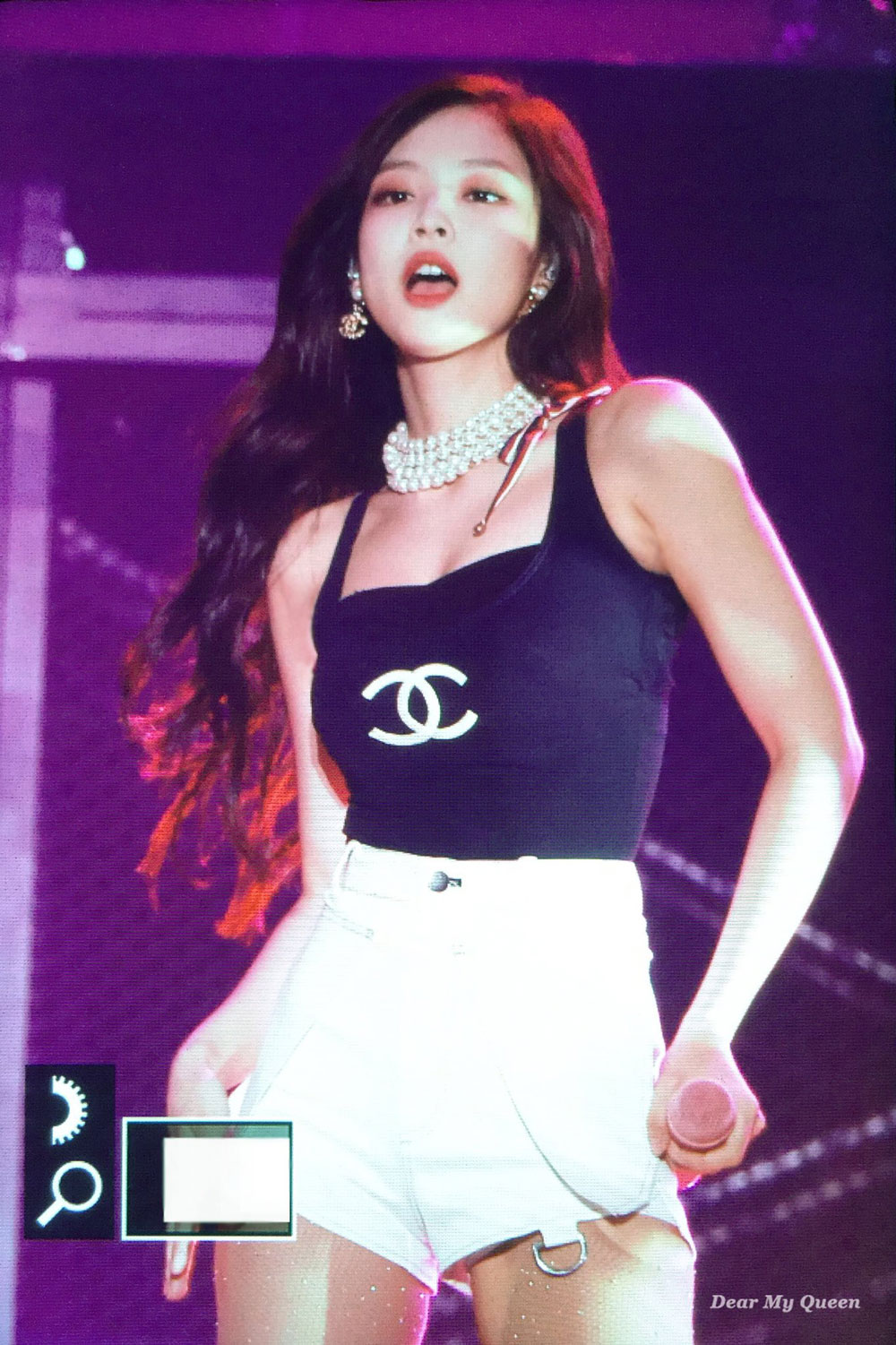