BLACKPINK‘s Jennie has broken yet another record in K-Pop! 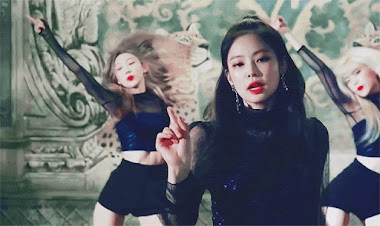 Jennie is the first female soloist, second female act, and fourth artist in K-Pop to have done so. 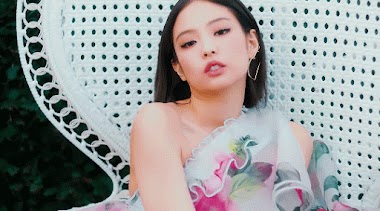 Upon hearing the news, fans rushed to shower Jennie with love and praise.

her power is unstoppable! congrats our beautiful nini, u deserve this and more!

They congratulated her for the milestone, expressing awe at the fact that “SOLO” is still breaking records years after it was released.

a song released in 2018 still being talked about, entering the charts, and breaking records. SOLO will forever be iconic. congratulations on another milestone. I'm so proud of you ❤️

solo just reached 10 million likes on youtube. jennie is the first female korean soloist to achieve this. it's insane that she is still breaking records with solo even almost 3 years after its release

Congratulations, Jennie! Don’t miss out on the music video of “SOLO” below.