When it comes to showing fans how much they are loved, BLACKPINK‘s Jennie is one of the best. She’s done everything from spoiling her “SOLO” track to concert attendees to giving the fans who cheered them on during music shows expensive makeup. 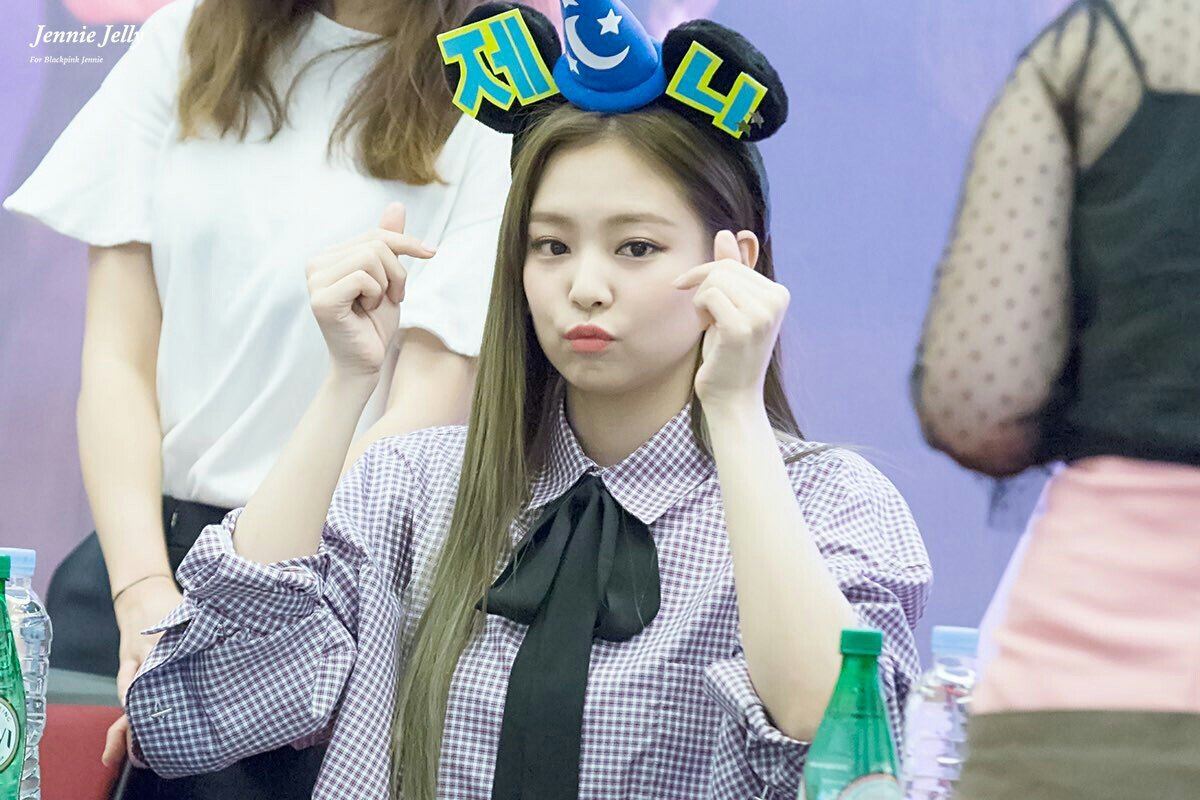 It was during her solo debut when she did something absolutely priceless for BLINKs!

In the “Last Special Episode” of SOLO Diaries, Jennie shared the arts and crafts activity she was doing in time for her special fanmeeting. She made a special mochi toy for BLINKs that will remind them of herself.

Mochi! I got mochi ready because they’re soft and squishy…like my cheeks. BLINKs know that, right?

She hand drew not just one or two or ten—but 50 individual mochi drawings! 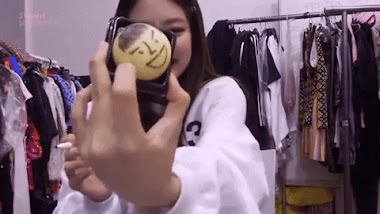 The process of making the squishy toy was tedious. When she tried to make a Lisa-esque mochi, she made a few mistakes.

Oh no, I messed up! I wanted to give her bangs. 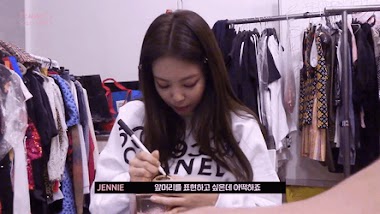 She asked BLINKs to not be too harsh when judging her errors. As she made each drawing unique, there were bound to be some mishaps.

What I’m drawing is so random so I wonder how they’ll like it. This is harder than I expected, so please understand if it looks weird. 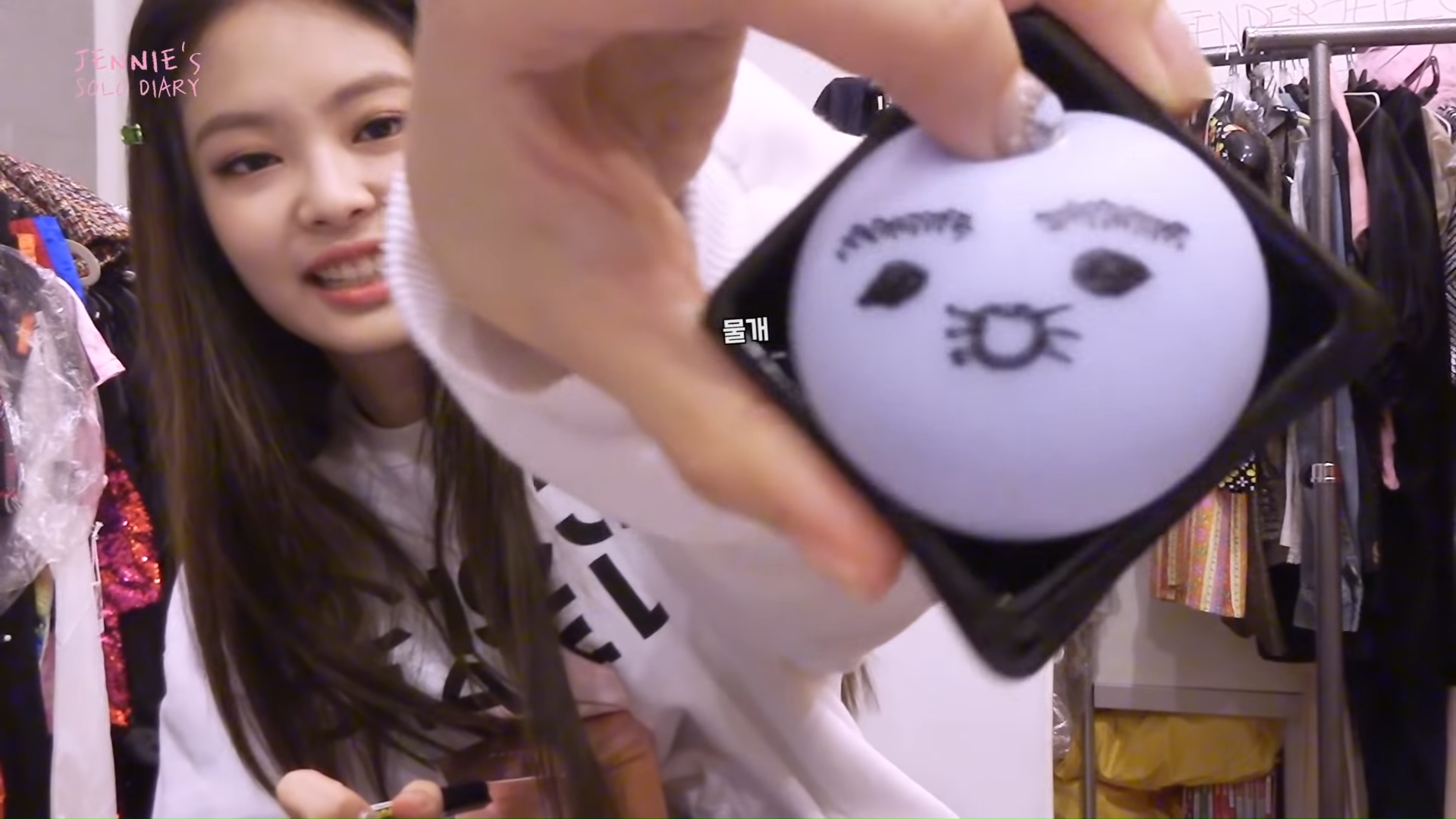 It also took Jennie a long time to finish all 50 drawings. Included in her designs were mochi that looked like her members, a mochi lightstick, a mochi dumpling, and more. 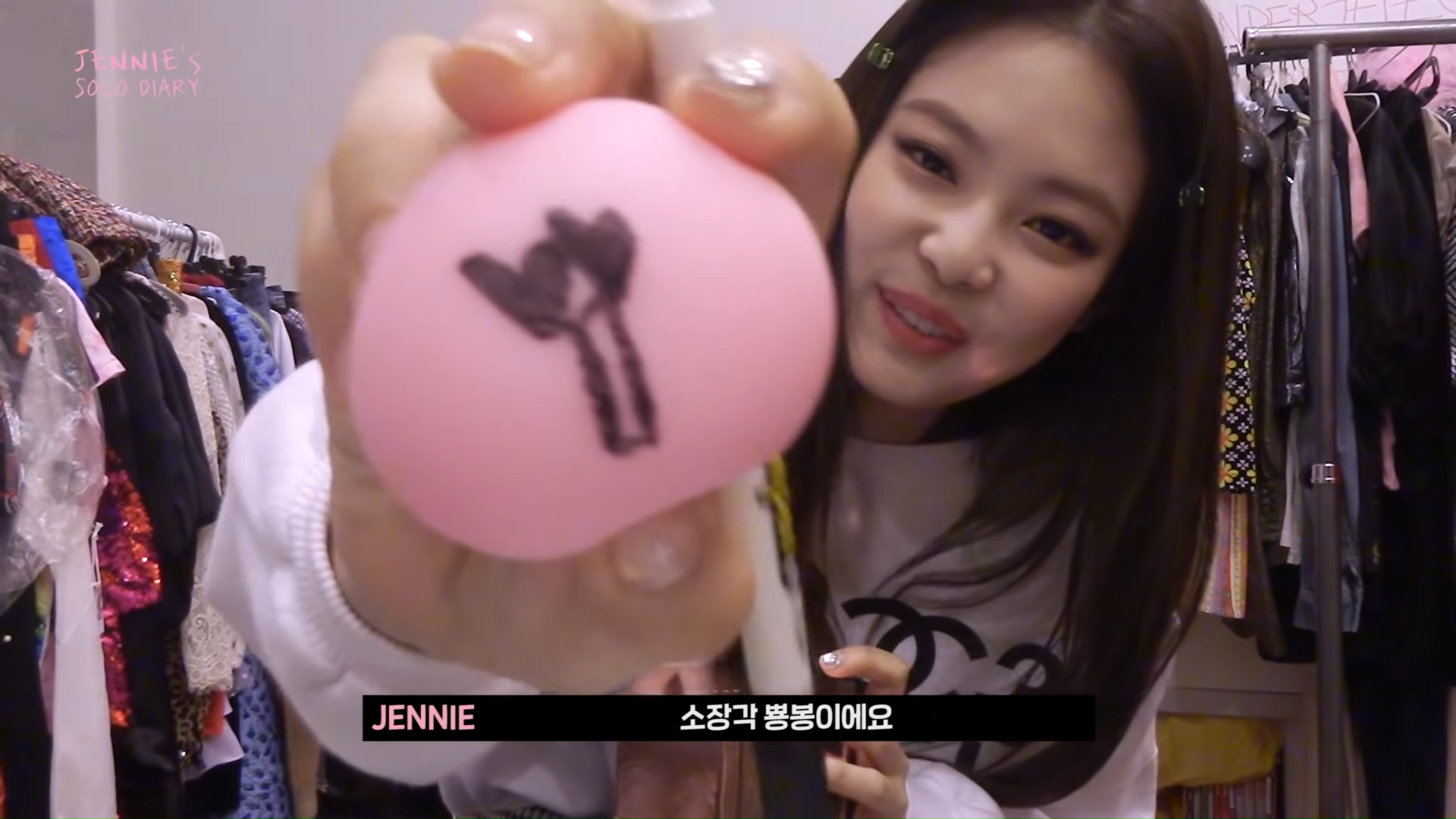 Flash forward to the exclusive fanmeeting, and it was a resounding success! 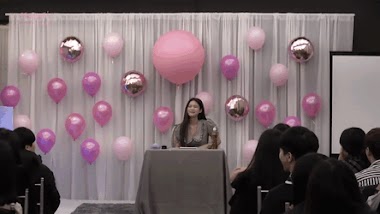 The lucky BLINKs couldn’t help but cheer at the top of their lungs when Jennie revealed her gift.

They’re random, I drew however I wanted. Thank you for coming today! 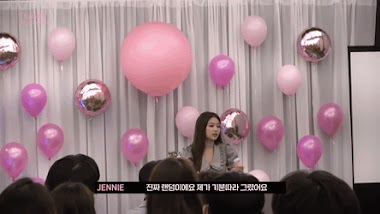 If it’s showing their love for their fans, BLACKPINK always gives it their all.