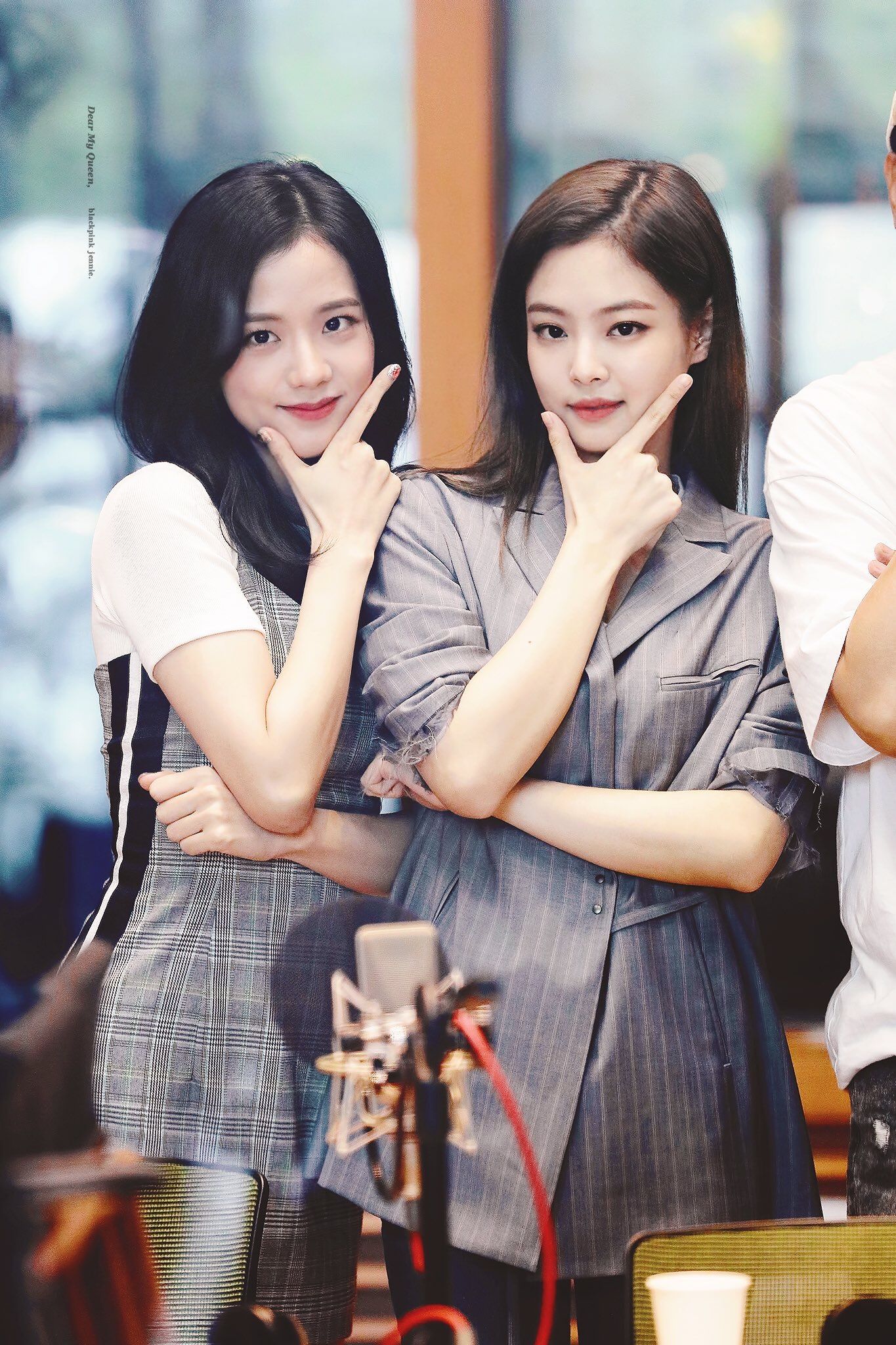 She shared a picture of a cake with the caption “Jendeukie’s special cake ????????” and tagged Jennie, leaving fans assuming that Jennie made it for Jisoo.

During an online fansign event, a BLINK asked Jennie about whether she did something special for Jisoo on her birthday. Jennie responded that she’s always trying her best to take good care of Jisoo.

However, Jennie eventually spilled the beans: It’s actually not a homemade cake!

She bought the cake from a shop, but that doesn’t make it any less sentimental! In fact, she thought long and hard about her choice for Jisoo.

Despite some fans thinking the “homemade” look of the cake was a little sloppy on the cake decorator’s part, Jisoo admitted that was its charm! Plus, it was delicious.

Fans were so curious that Jisoo even clarified on social media about the origin of the cake.

Fan: Did Jennie make the cake herself?

Jisoo: I don’t think she made it herself hahah but she bought it for me! Lol 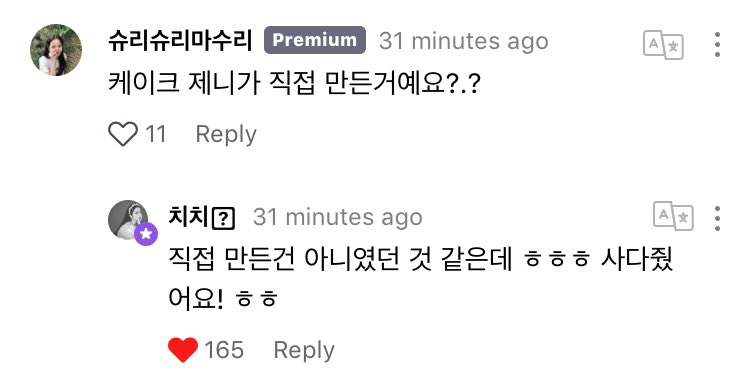 Fans might be pleased to learn this is actually the second year Jennie bought Jisoo a cake on her birthday.

Maybe this will become a yearly tradition for the besties! 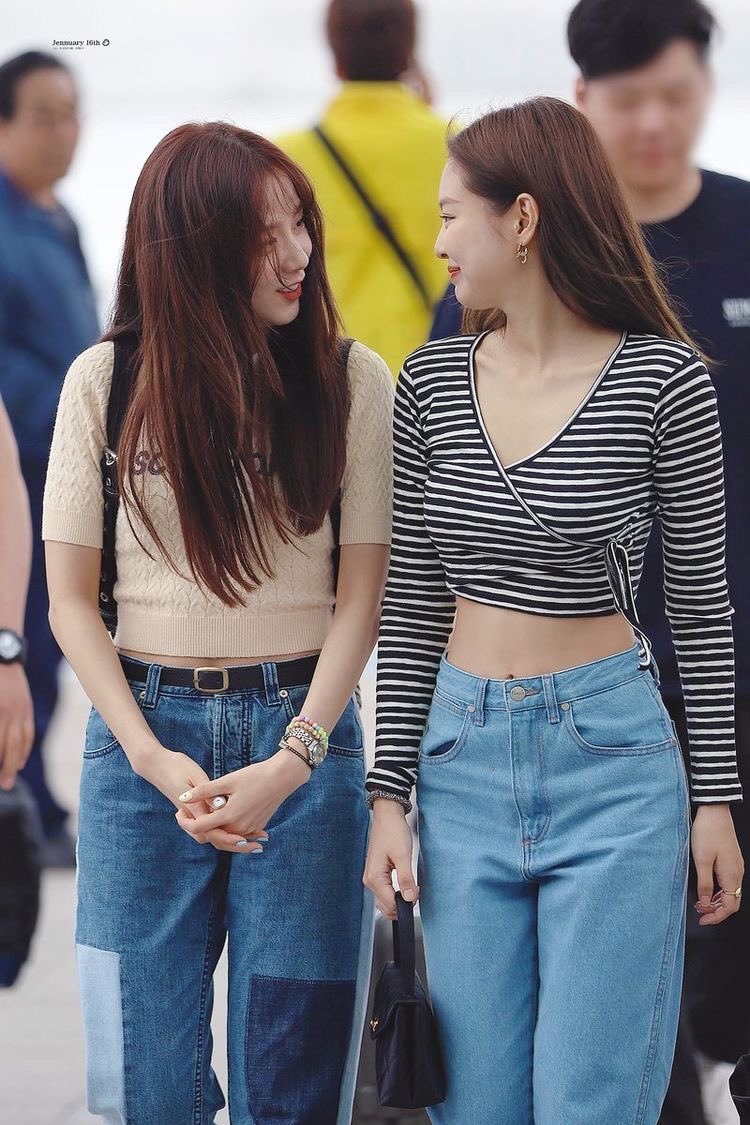