The members of BLACKPINK are their own biggest supporters! Whether it’s visiting Rosé in her music video set… 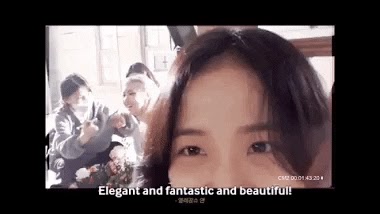 …complimenting each other non-stop… 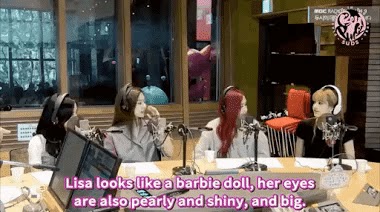 …or hugging it out, they’re always there for each other! 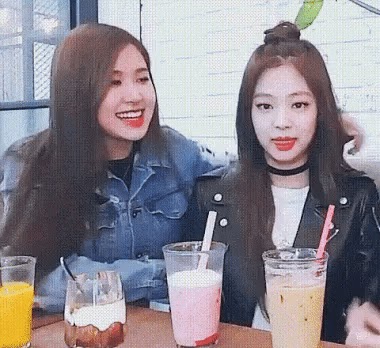 In a live broadcast with fans, Jennie revealed the other way she shows her support to the members, particularly Jisoo. As they decorated trinkets with cute stickers, the main rapper revealed her secret fan life. 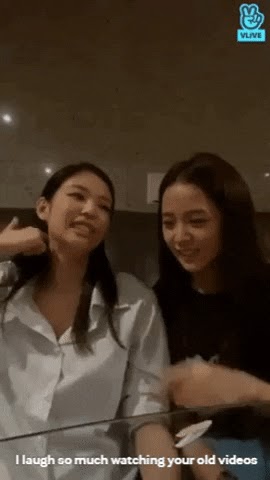 I laugh so much watching your old videos.

Jisoo was curious as it was her first time hearing about her hobby, asking, “Why?” Jennie laughingly explained that she loves watching Jisoo’s old videos for simple reason: it brings her joy! 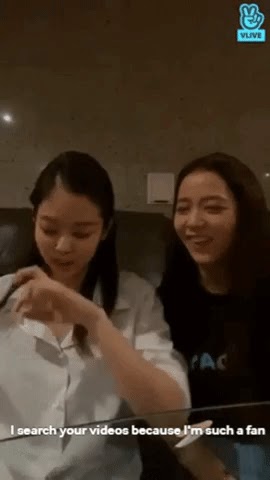 I search your videos because I’m such a fan. They’re hilarious.

This isn’t the first time Jennie and Jisoo were the sweetest pairing. Jisoo made sure to prepare drinks for Jennie’s staff before her solo debut stage so that “they take good care of her.” 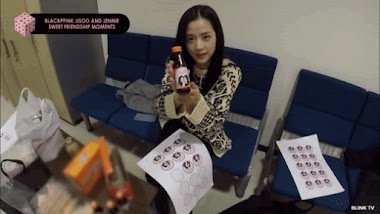 Jennie even chose Jisoo as the member she’d date if she were a guy because of how funny she is! 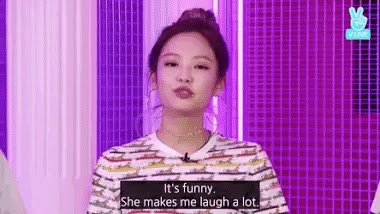 [Her aegyo is] funny, she makes me laugh a lot. 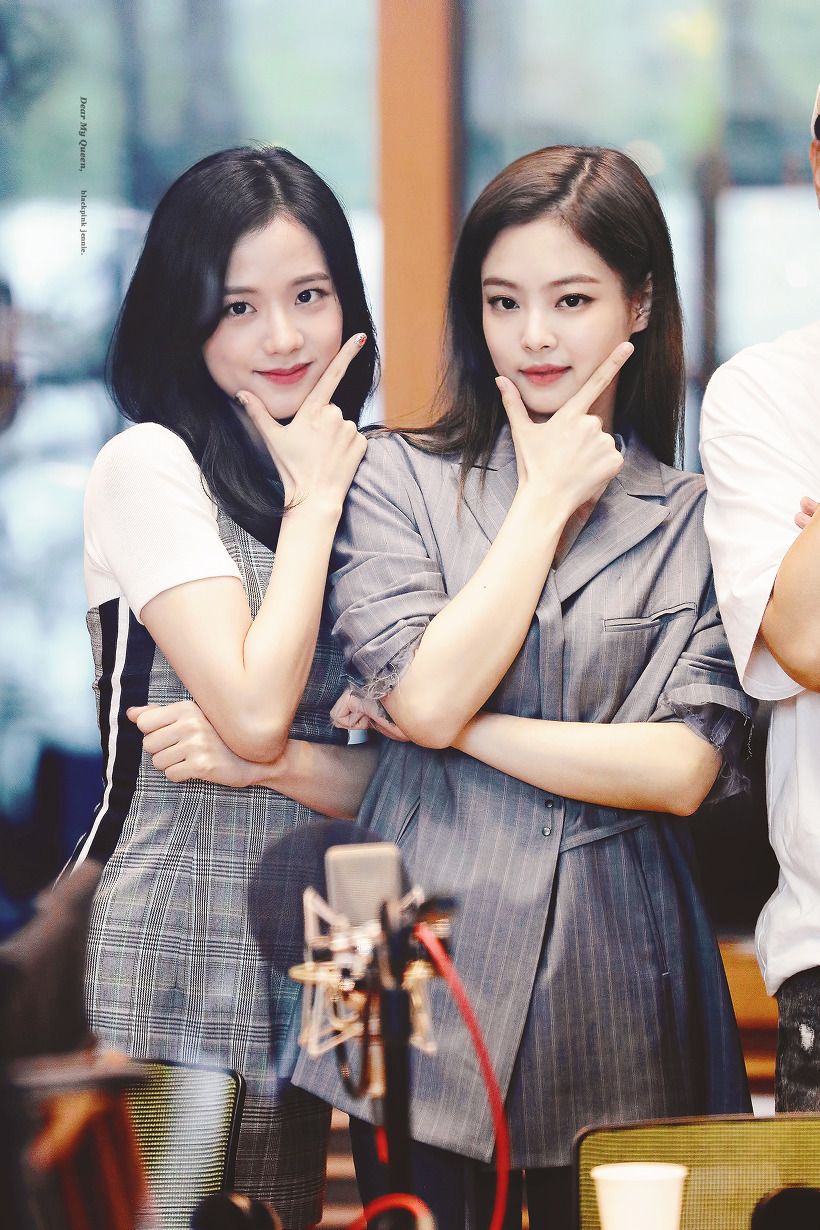