Recently, the Health and Medical Workers’ Union of Korea has spoken out about Jennie‘s nurse outfit in BLACKPINK‘s new music video, “Lovesick Girls”. 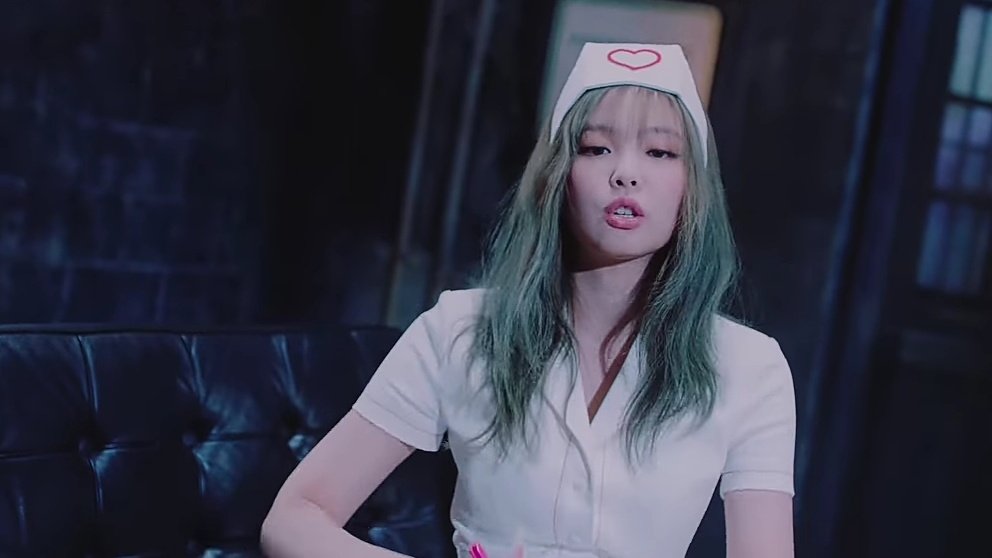 The union claimed that the way that Jennie is depicted in the outfit with a short skirt, tights, and heels is sexualizing the occupation, which they argue “exposes [them] to sexual objectification and forces [them] to deal with belittling depictions that question [their] expertise.”

YG Entertainment released a statement about the controversy, trying to explain that there was no intention of sexualization in the outfit, and that it was simply used to try and portray the lyrics being sung.

The scene in the ‘Lovesick Girls’ MV depicting a nurse and a patient portrays the lyrics which read, ‘No doctor could help when I’m lovesick’. 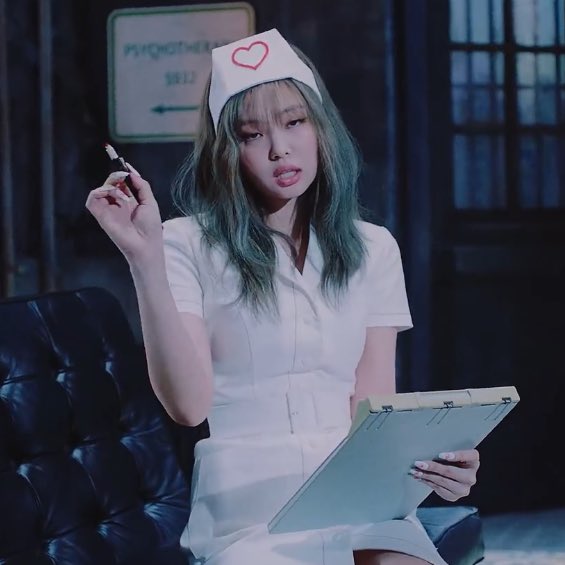 Just a short while ago, the company also stated that the producers are debating whether or not they need to edit out the portion of the video that includes Jennie in the nurse outfit. In response, fans have taken to social media in order to defend Jennie and not let YG Entertainment take out that part of the MV.

Jennie’s outfit wasn’t even that revealing and she was literally just sitting down. Knetzs with their problematic standard and mindset that even an outfit becomes an issue.

“Cause everybody sees what they wanna see, it’s easier to judge me than to believe” -BLACKPINK pic.twitter.com/mvQKliJLbU

SHE’S SITTING PROPERLY AND WEARING THE UNIFORM RIGHT. KNEE LENGTH SKIRT. NO CLEAVAGE FLASHING. WHERE. IS. THE. DISRESPECT. IN. THAT? WHERE?#JENNIE #ProtecJennie pic.twitter.com/6AsK6R2z9v

What Jennie wore in the mv is a psychiatric nursing uniform. I dont know whats your problem bcs obviously its just how its supposed to look like and she did not show any cleavage or much skin, Jennie portrayed two roles which is a psychiatric nurse and a girl crazily lovesick. pic.twitter.com/PStJrjo0Jl

Some even made the comparison to male idols who have worn doctors outfits, and didn’t deal with criticism for it.

I have nothing against them. But I just wanna say that when I saw this doctor outfit, I didn’t sexualize em. They are both hot & handsome, i wont deny it. But their fits didn’t trigger my sexual fantasies. See? It’s ur problem, knetz. Respect jennie. Respect k-idols! pic.twitter.com/18wbt8c3BV

A nurse herself posted a photo of herself dressed in her uniform, to show the comparison between the two and show that it isn’t much different.

I am a student nurse from a catholic med school in PH. And here is one of my uniform. As you can see, I have the same top with Jennie and our skirt is also the same. The only diff? I am wearing a bun.

So what’s the fuss all about? Just want to hate? Lmao. pic.twitter.com/wOuOnB9GSA

A nursing student chimed in about the opinions of their senior nurses and that they didn’t see an issue with how Jennie was dressed.

I’m a nursing student and of course I have a lot of nurse seniors. I asked them if they saw Jennie’s outfit on LSG MV and they told me there’s nothing wrong with it. Her outfit doesn’t take away the relevance and significance of our profession.

Fans do want to make it clear, however, that they are aware of the sexualization that nurses do face in their occupation, but they just don’t think that Jennie’s portrayal is a problem.

DEFENDING JENNIE DOESN’T MEAN THAT WE DON’T UNDERSTAND THE SENTIMENTS OF THE NURSES WHO ARE BEING SEXUALIZED.

We defend Jennie because her scene isn’t against the nurses. She was only representing the lyrics of the song in a NONSEXUAL way.

What’s your opinion on the matter?