In the span of 8 months, BLACKPINK traveled the globe on their In Your Area world tour, gave stunning performance after stunning performance in all 23 cities they stopped in, showed fans many fun behind the scenes moments, and made a ton of precious memories with BLINKs.

With their first world tour creating so many amazing memories with fans, Jennie recently revealed what she’s learned from the whole experience and it will make you fall in love with her even more! 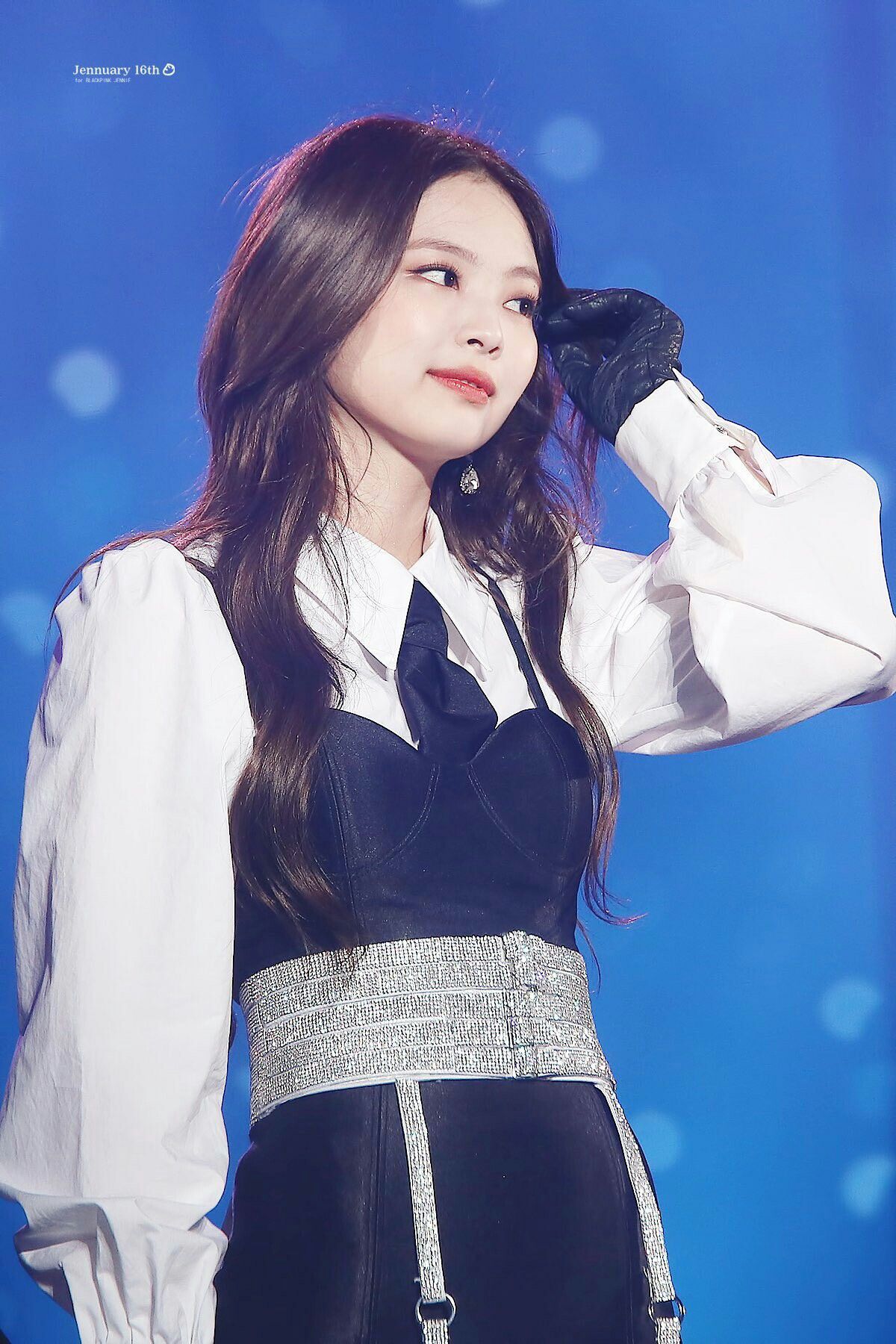 As the cover model for ELLE magazine’s October issue, Jennie not only showed off her comfy, chic, and playful side during the magazine’s photoshoot but she also opened up about everything from her thoughts on fashion and, of course, her experiences during the world tour. 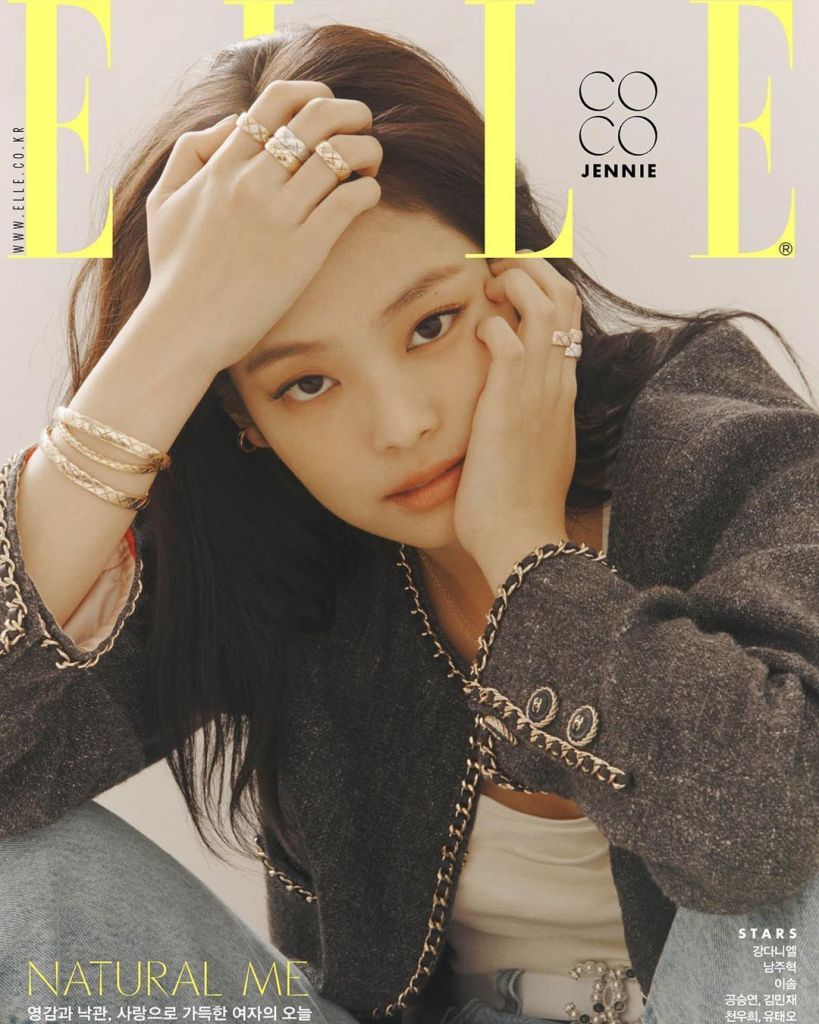 With 8 months filled with experiences, Jennie revealed that throughout the whole tour she learned a lot and encountered things she didn’t expect.

I learned, felt, and experienced a lot. I realized that, without fear, if I took another step forward, what I’ll find is a scene that I hadn’t expected. I’d like to continue to show an even better impression on stage from now on.

With amazing experience both for Jennie and BLINKs alike, BLACKPINK’s tour has been a success in more than one way. Meanwhile, BLACKPINK will be embarking on their very first dome tour of Japan at the end of this year. 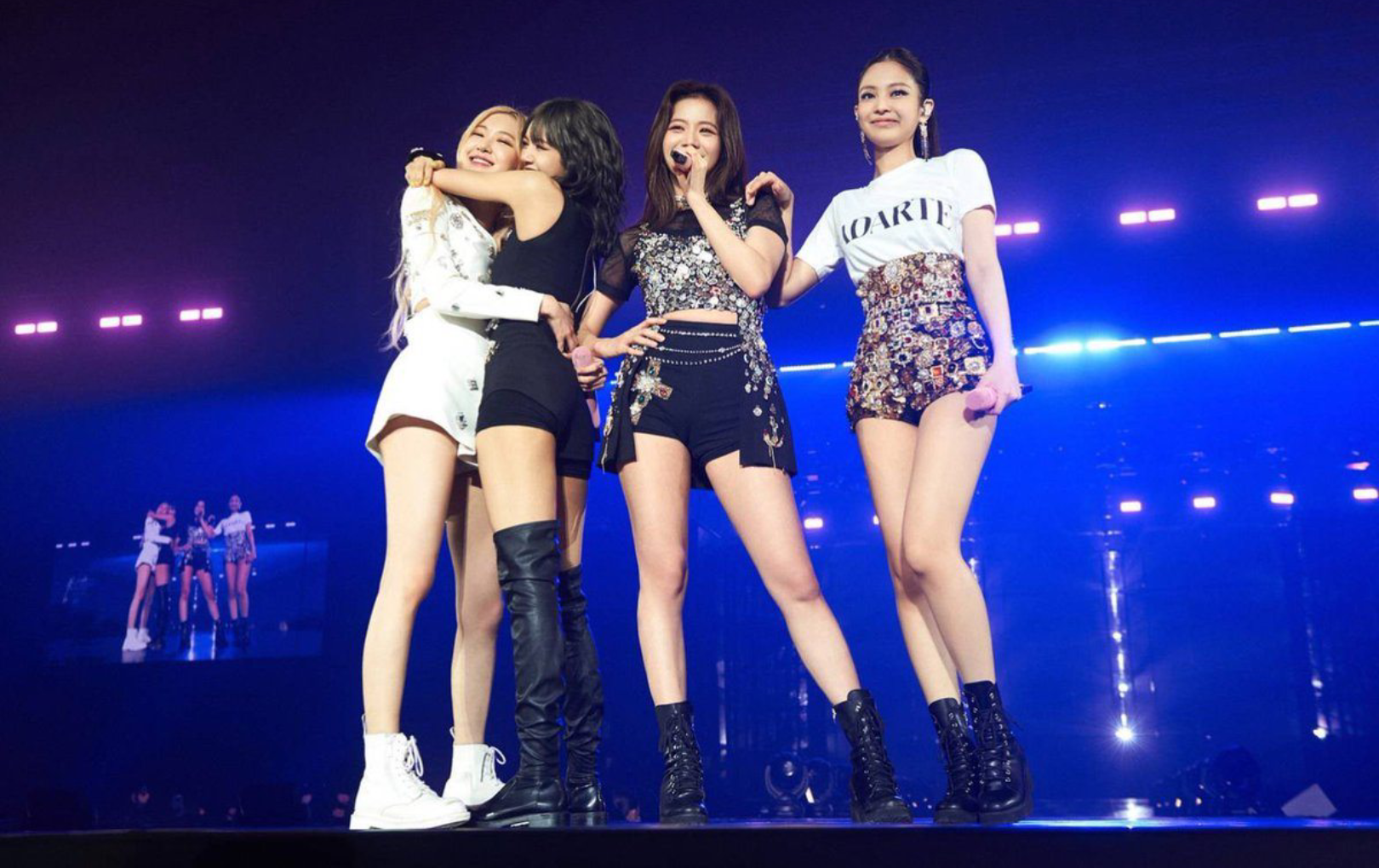