BLACKPINK and Red Velvet are known to be close friends, with many BLACKVELVET moments feeding all their fans super well!

On December 9, BLACKPINK’s Jennie was at the airport to catch a flight for an overseas schedule to Beijing, China. At the airport, she was spotted with the fluffiest bear-ear hat on her head in order to ward off the cold: 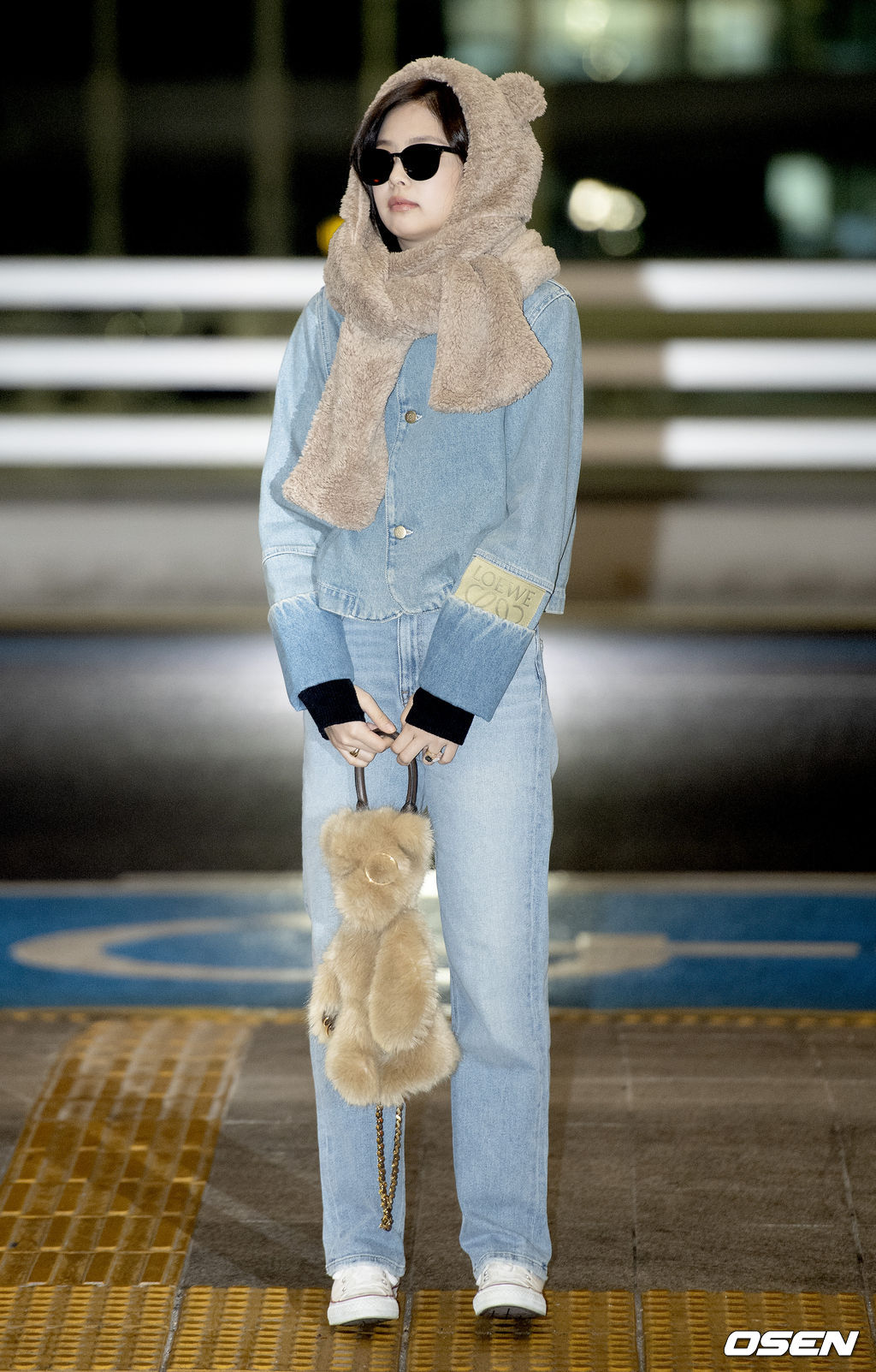 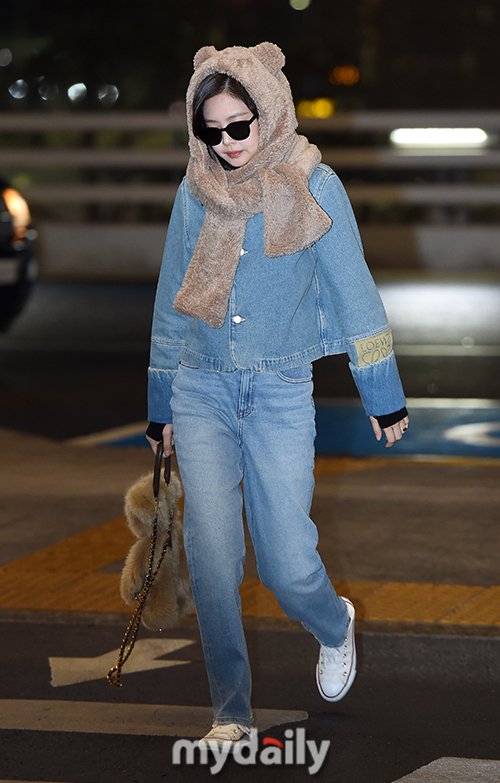 Fans who saw the pictures squealed over how adorable she looked, and immediately thought of Red Velvet’s Seulgi, who’s popular nickname is “Seulgi-bear”. 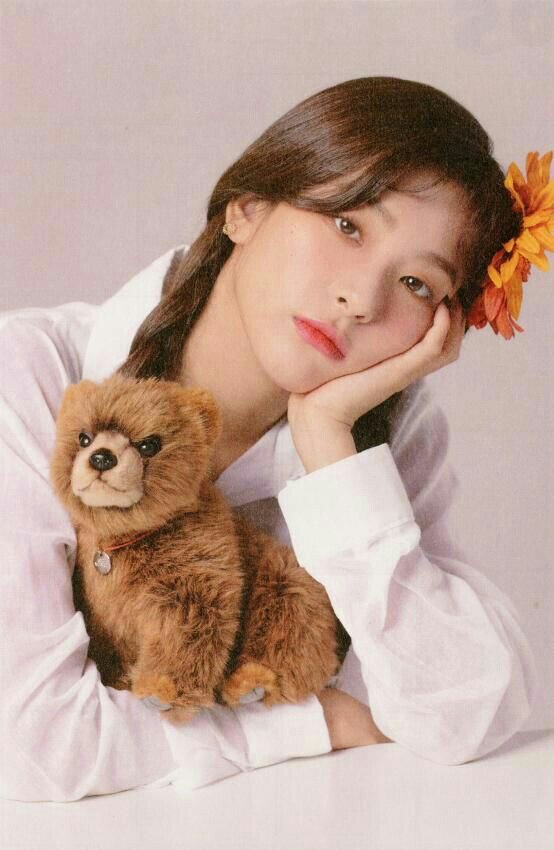 With that hat on, Jennie could now even cosplay as Seulgi! 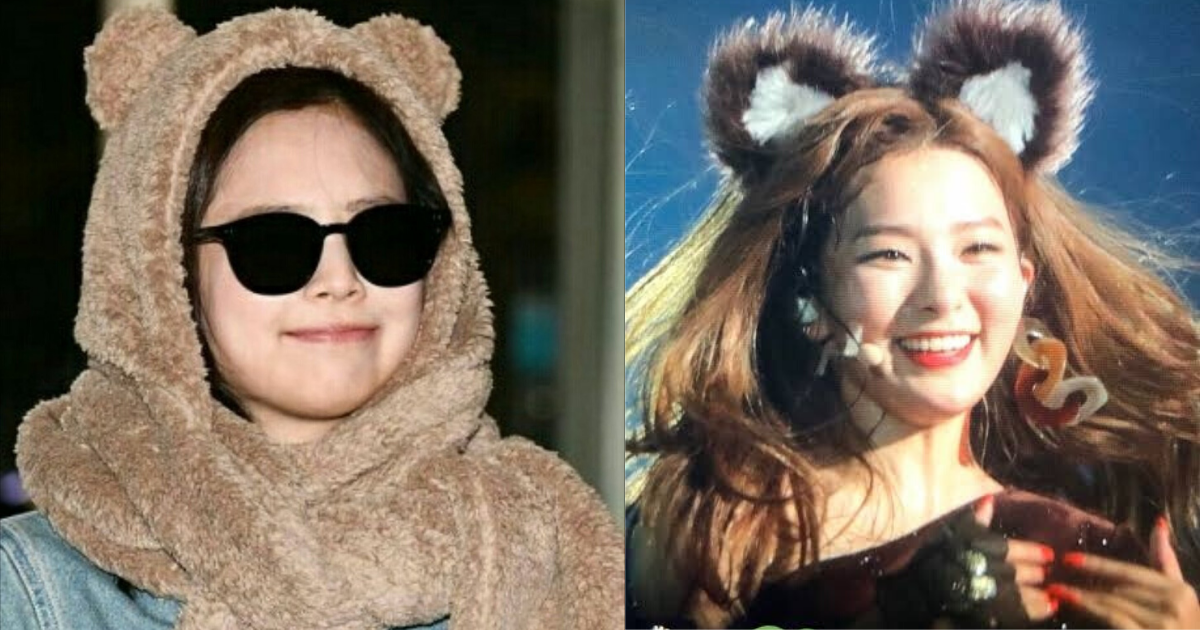 Fans have been trending Jennie’s visit to Beijing with he hashtag #JennieinBeijing, in support of her activities. BLACKPINK is currently on their Japan Dome Tour, which will carry on into February 2020, and they also plan to release an album in early 2020, their first since “Kill This Love” in April of this year. 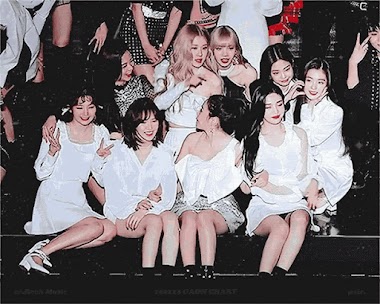