BLACKPINK‘s Jennie has a signature pose for photos that only she can make look effortlessly cute!

According to netizens, Jennie’s go-to “stick out tongue” face works for her, but not for the average person. In a poll, 89% of people said they wouldn’t look good trying the expression for themselves.

Netizens shared their hilarious stories of what they expect to happen if they ever attempted the pose in their own photos with friends.

While the cute expression is more common overseas, it’s less popular in Korea, making it signature to Jennie’s cool and laidback style. 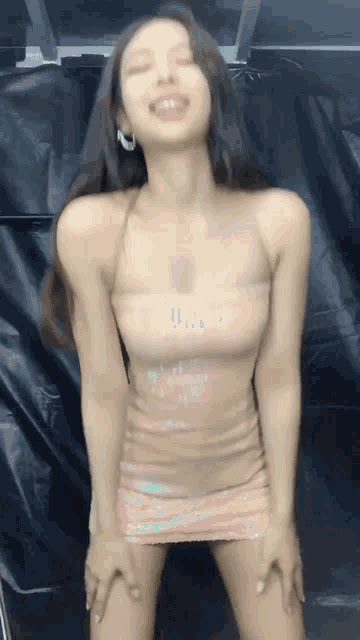 It’s not for everyone, but it definitely suits her!