BLACKPINK‘s Jennie can do anything—sing, dance, rap, and of course, be the best driver the group has ever seen. Fans know all too well that she can do anything she sets her mind to, even if it’s almost buying an expensive car with one snap of her fingers. 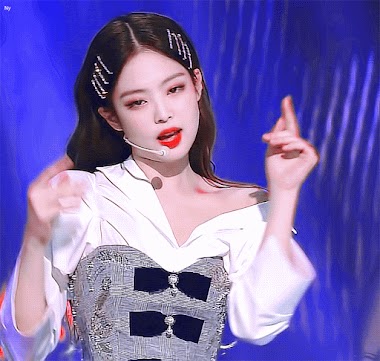 In the 14th episode of 24/365 with BLACKPINK, BLINKs got an extended behind the scenes look at the “Lovesick Girls” music video. Here, Jennie was revealed to be the person behind the wheel in their group shot with a pink car. 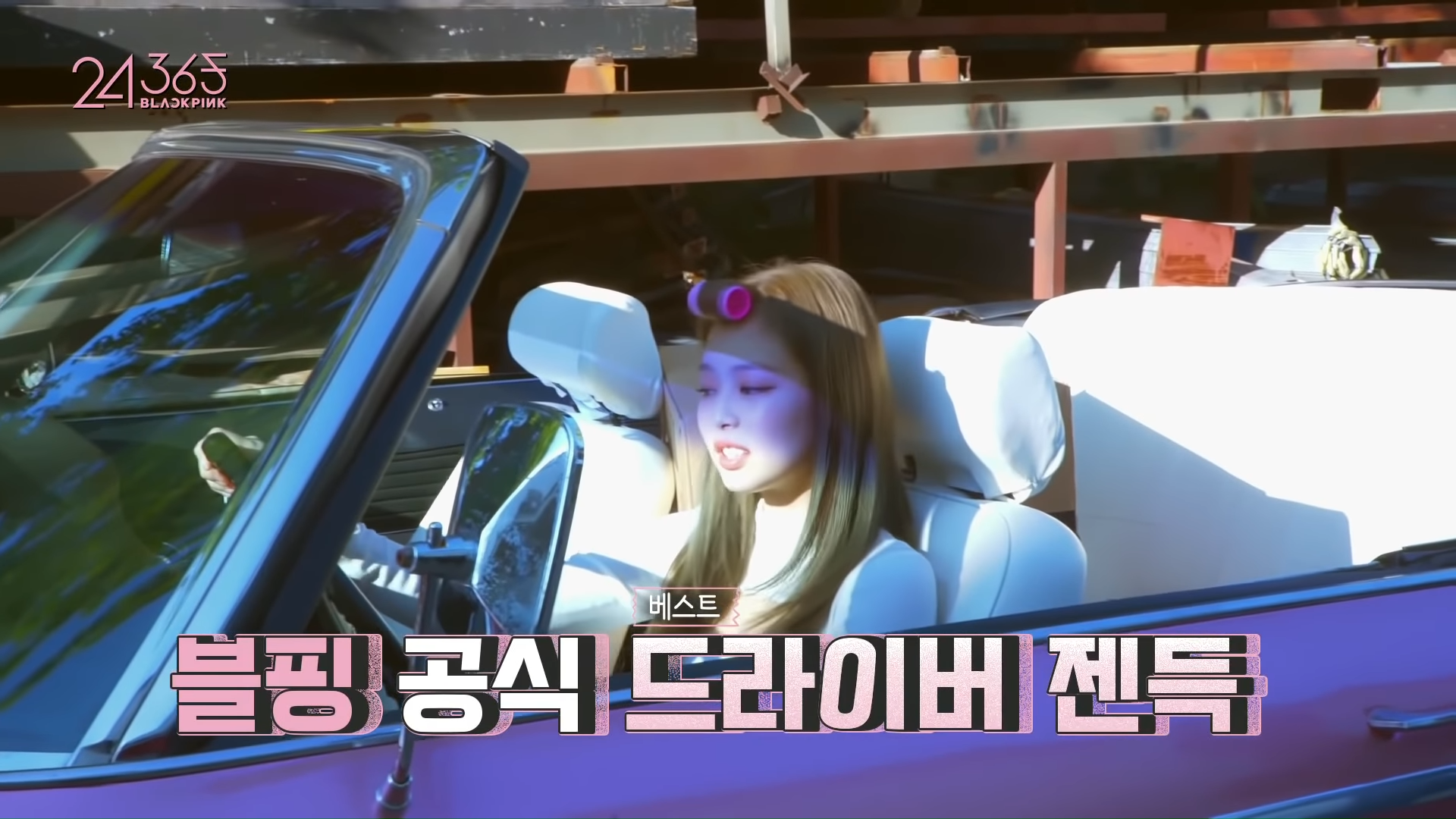 She admitted that she wanted to go far and fast even if it meant driving outside of the set. As their speediest driver, this was definitely possible for her.

Can I drive 100 km/hr? I have to drive later on. I think I might go full out and drive to Seoul. I might just go home. 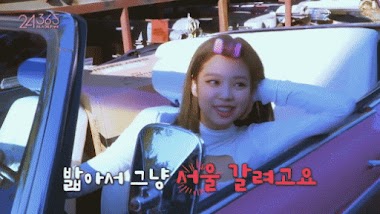 When the camera man complimented her image on the vehicle, Jennie’s immediate reaction was to ask if she should purchase it with her own money: “Should I buy this car?” 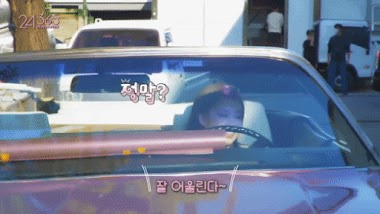 As she’s known for being the endorser of multiple brand names, it’s not out of the realm of possibility for her to be able to do so!

Though it was difficult to shoot the music video for multiple days straight, Jennie had fun carting her fellow members around in a smooth drive. 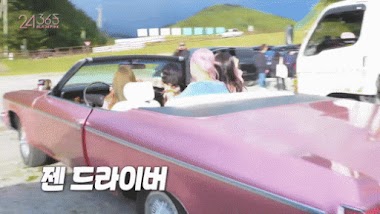 It was hands-down one of the most exciting parts of the shoot for her. 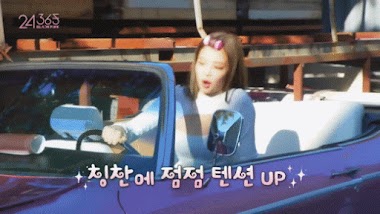