BLACKPINK Jennie’s “SOLO” Is Eligible For RIAA Gold In The US, Earning Her A Very Special Distinction 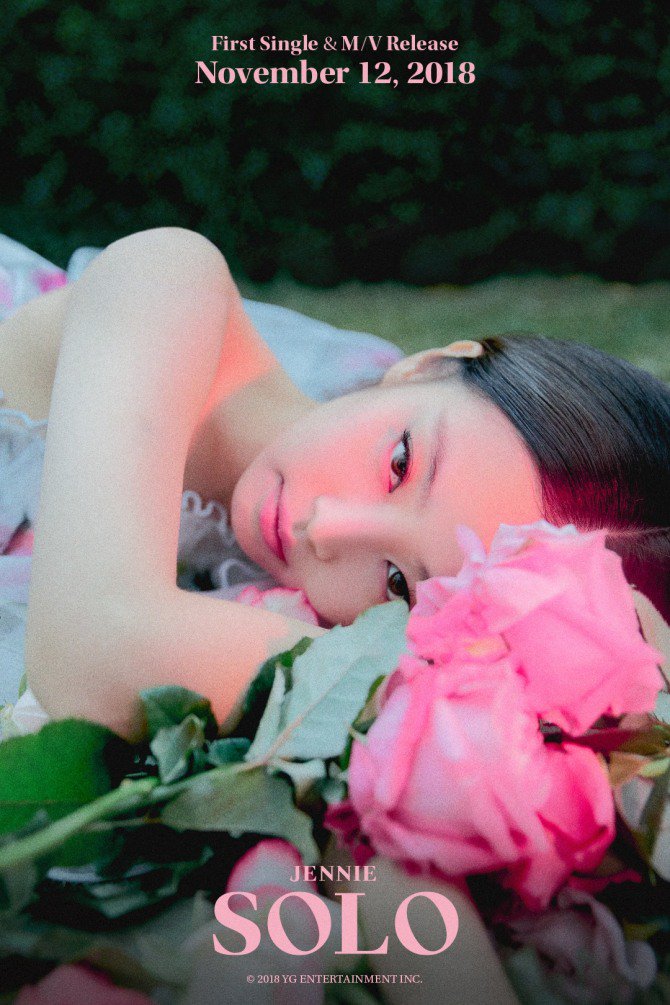 Selling 500,000 units also earned Jennie a very special distinction, setting her apart from other female K-Pop soloists… BLINKs can now proudly proclaim that their idol is the best-selling Korean female soloist in the U.S.!