Netizens Are Torn Between BLACKPINK’s Jisoo And Chichu … But Why Choose When You Can Have Them Both?

BLACKPINK‘s Jisoo is well-loved for her major, major reverse charms! On stage, while she captivates the audience with her charisma and talent, off duty she’s simply your girl-next-door! Netizens playfully discuss their opinions on Chichu versus Jisoo! 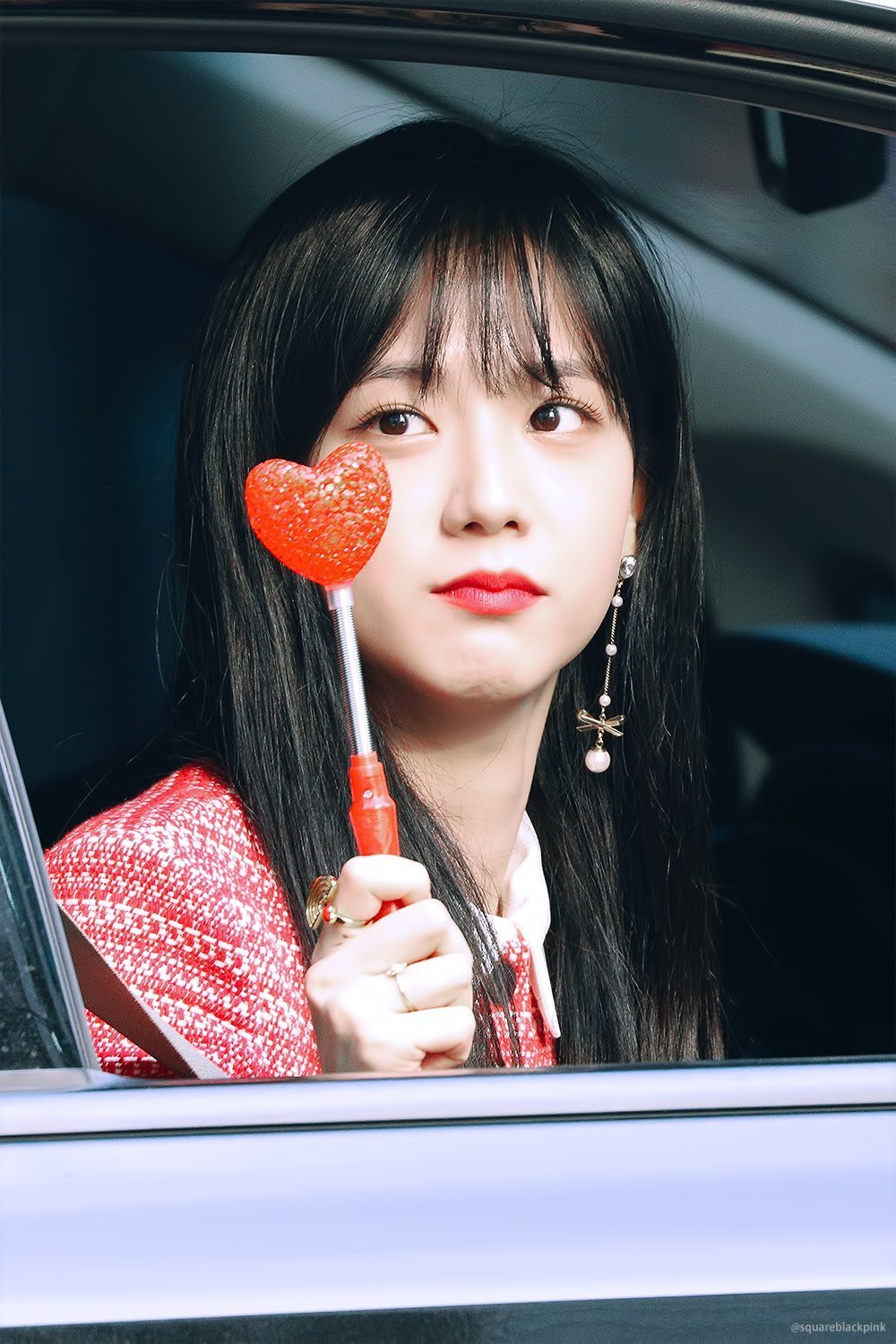 Jisoo’s adorable nickname, as given to her by Jennie, is simply a cuter version of her real name.

It absolutely suits her though! As “Chichu”, Jisoo looks fresh-faced, innocent and lovely!

However, once she’s on stage, her professional side takes over.

Modelling, acting, singing and dancing, there’s not one thing Jisoo can’t do!

Netizens were full of praises for the singer.

We’re looking forward to seeing more of Jisoo’s charms next year with her first acting challenge in Snowdrop!