Upcoming JTBC drama Snowdrop starring BLACKPINK‘s Jisoo and Jung Hae In has halted filming after experiencing a Coronavirus scare on the filming set.

According to an exclusive report from Edaily, a supporting actor (also known as an extra) who is participating in the filming for Snowdrop was noted as a close contact of a confirmed Coronavirus case. This Coronavirus case is connected to the supporting actor who was confirmed positive on set of another drama. Due to the close contact, all filming was suspended since November 23, and all actors and staff who came into contact with the extra are awaiting their test results.

An official from JTBC commented on the situation, stating that an extra indeed was a close contact and filming has halted.

We have confirmed that there are no confirmed cases of Coronavirus within the Snowdrop team, but there is an extra actor who was in close contact with a confirmed case.

We have temporarily suspended filming to prevent the spread of the Coronavirus and for the safety of all our team. We are waiting for the results of the test.

Snowdrop is a drama that tells the story of a male University student who ends up in a women’s dormitory and the love story that surrounds the encounter. The main cast includes Jung Hae In, BLACKPINK’s Jisoo, Jang Seung Jo, Yoon Se Ah, Kim Hye Yoon, and Jung Eugene. 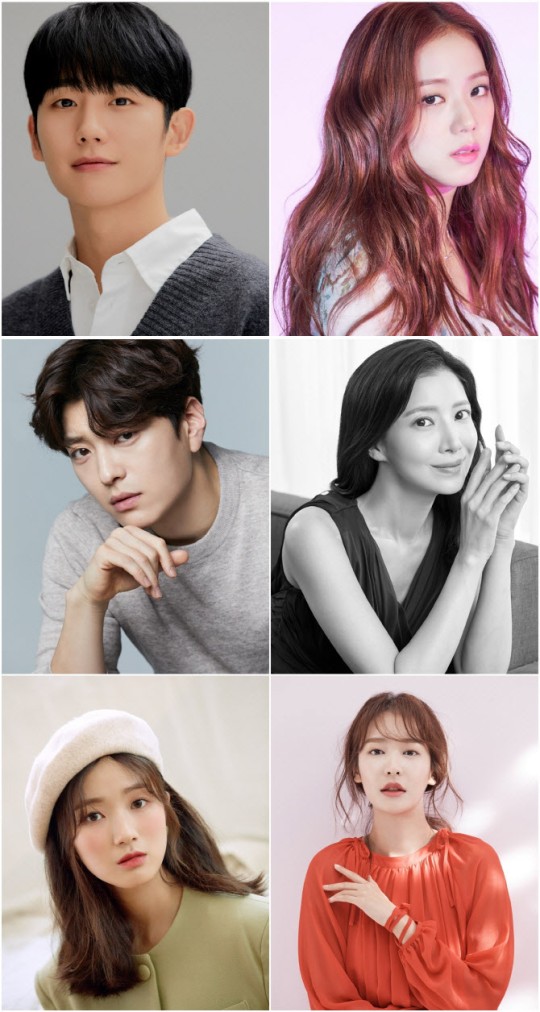