During BLACKPINK‘s visit to Netflix‘s imprint The Swoon, the girls opened up about some fun parts of their personalities that fans hadn’t known.

After Jennie revealed that all of them speak to objects or their pets, Jisoo shared a humorous story of a fight with her TV. 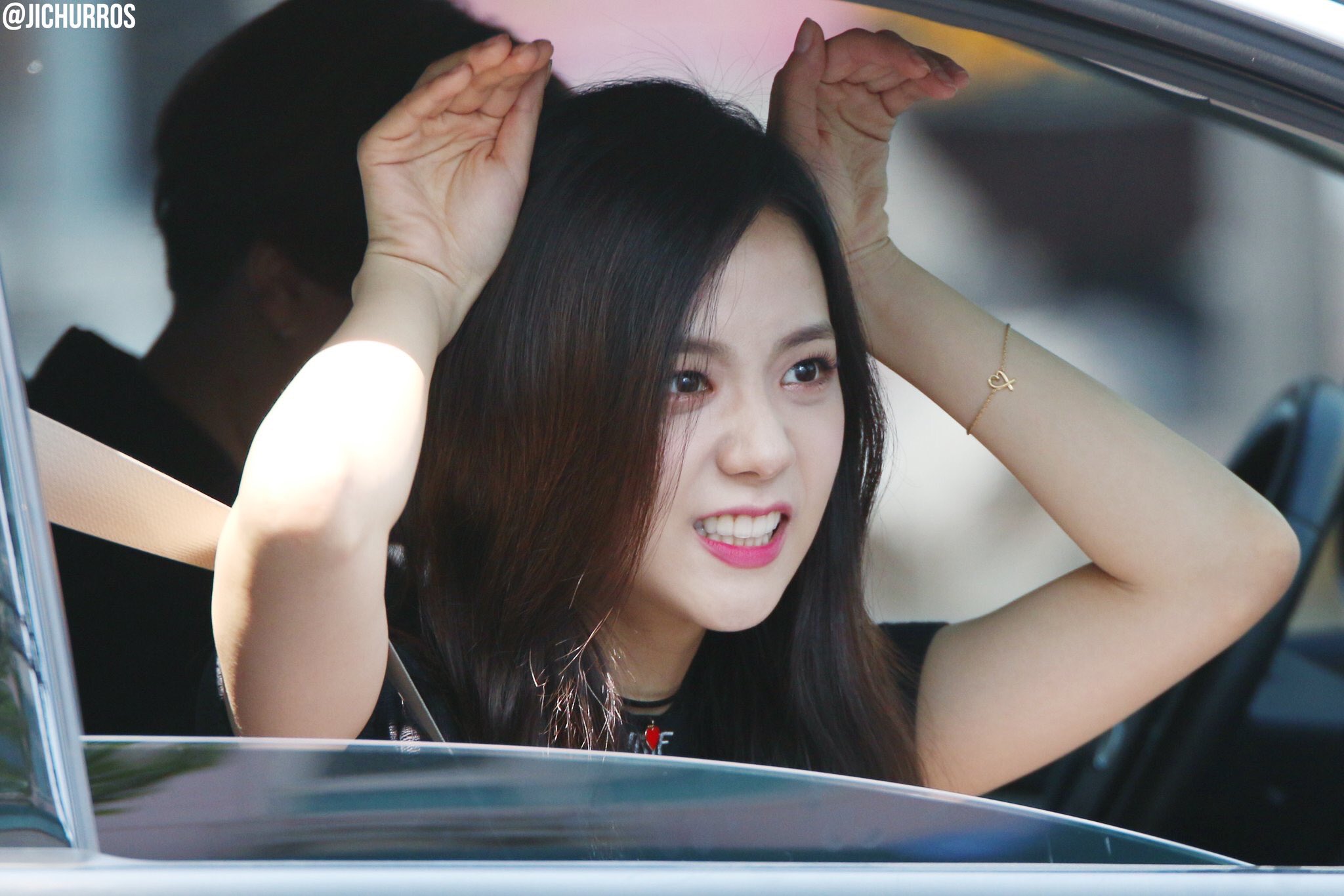 Not wasting any time, Jisoo admitted that her TV had caused her a bit of trouble: “I fought with my TV not long ago.”

All she’d wanted to do was binge Netflix when it wouldn’t let her, “I was watching Netflix and wanted to switch it to TV mode.” It had other plans. 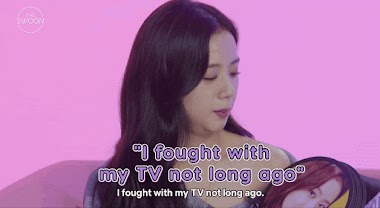 It hadn’t been completely the fault of the TV, though. “I tried to switch it, but I didn’t know how to switch it.” That didn’t stop Jisoo from reacting as anyone else would, “So I fought with it. ‘What’s wrong with you?’” 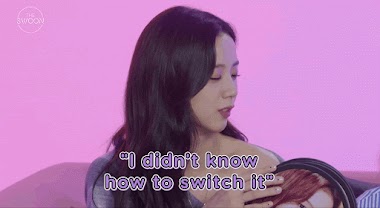 Jisoo soon became so angry by the TV that she couldn’t help but shout at it. “I was so frustrated that I unconsciously said, ‘To TV mode!’ I yelled at my TV. ‘Change it to TV!’”

Upon seeing Jisoo’s demonstration of the fight, the rest of BLACKPINK was just as amused by the funny tale. 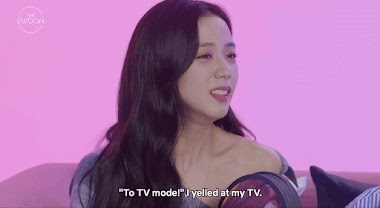 Even though Jisoo has the looks of a goddess, she’s just like everyone else when it comes to not knowing how to deal with technology. 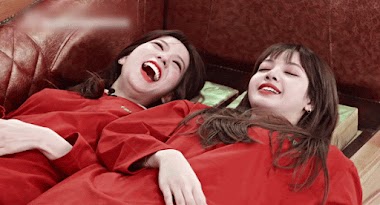 See Jisoo recall the hilarious fight that many people could relate to.