BLACKPINK’s Jisoo May Be Ridiculously Cute, But She Actually Has An “Allergy” That Defies This 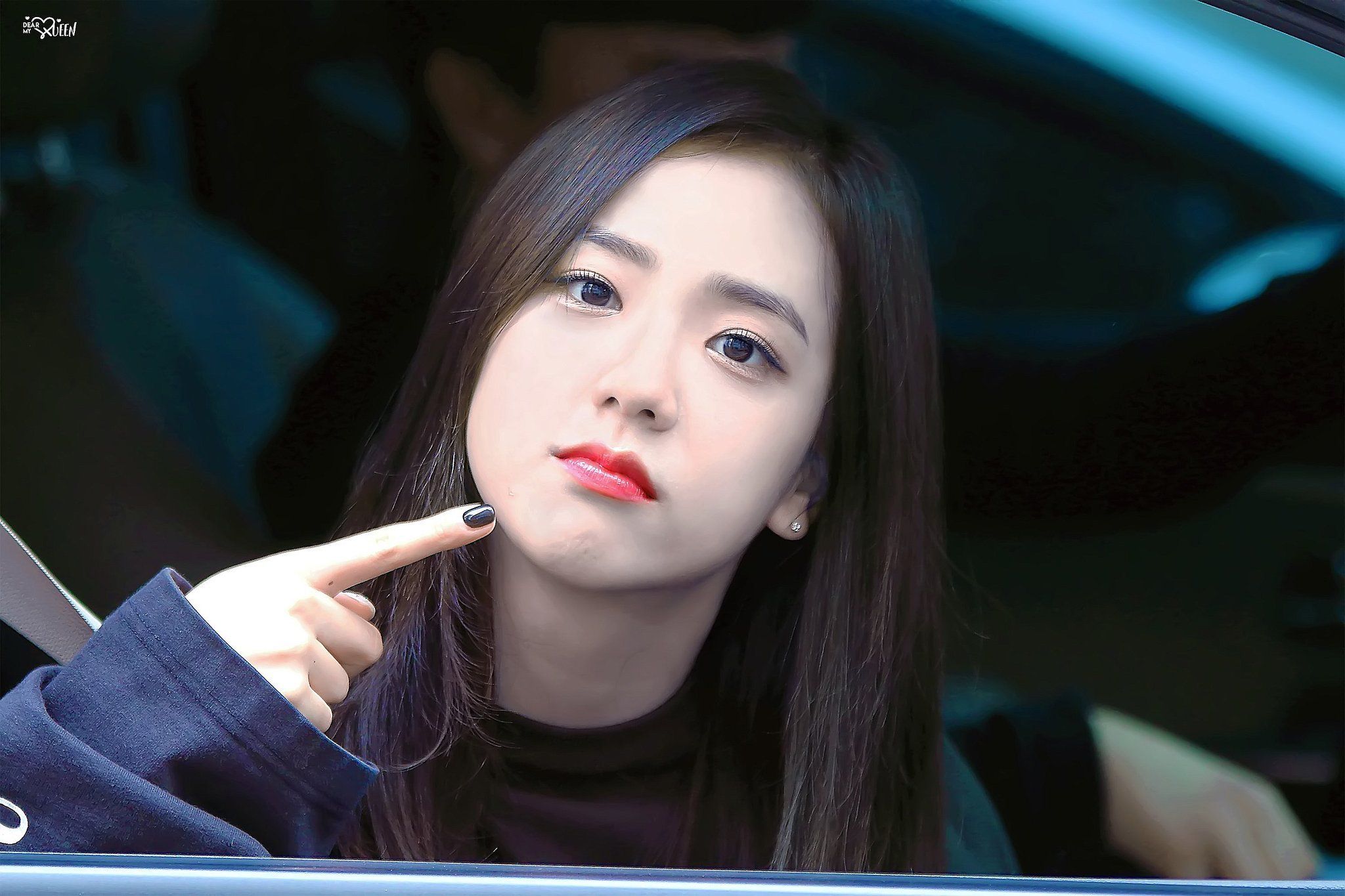 …no, one of the cutest idols in the industry! Her aegyo can melt any cold heart and make non-fans instant BLACKPINK stans. 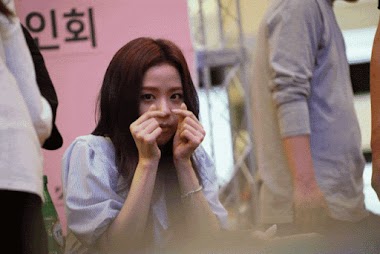 In a surprising turn of events, however, Jisoo revealed that she doesn’t actually love being cute. She explained this in the behind-the-scenes video of their comeback song “ICE CREAM” which was shown in the tenth episode of 24/365 with BLACKPINK. 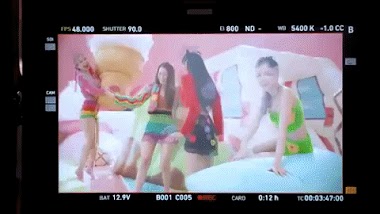 She dropped the truth bomb when she was about to film the group scene on the ultra-adorable bouncy castle.

I get allergies with cuteness. 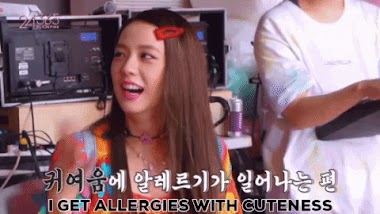 When it was time to shoot, she didn’t know if she could do it.

We have a big problem here. I think I’ll just pretend to be cool! 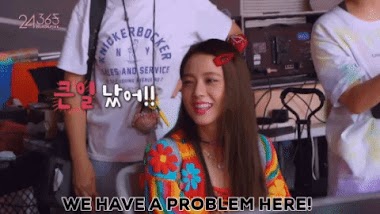 She was apparently unsure how to be as adorable as the set and her members called for.

I think I’m getting an allergic reaction…Can I get some medicine for my allergy? 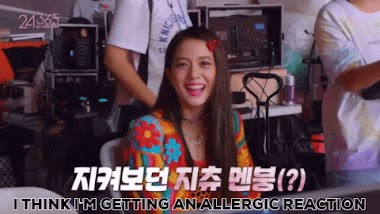 The bouncy castle was the epitome of girly cuteness—and it was a tad bit too much for the eldest member. She stated, “There’s so much cuteness in this area!” 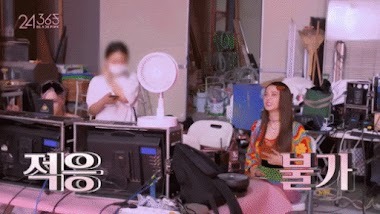 She still did her best, and BLACKPINK’s “ICE CREAM” music video is one of their cutest yet! 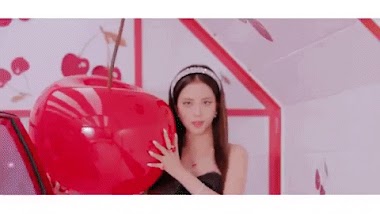