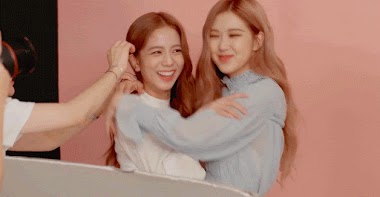 As BLINKs know, Rosé made her long-awaited solo debut on March 12 with the song “On The Ground.” Her fellow BLACKPINK members were quick to give their heartfelt support, and Jisoo even visited Rosé during the filming of her MV and showered her with compliments the entire time! 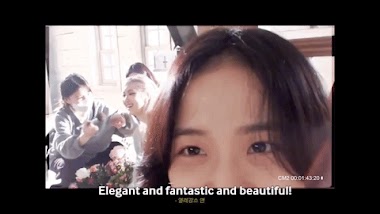 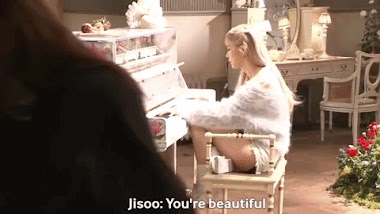 Jisoo wasted no time at all to promote the song, sharing her visit to the music video set on her Instagram account.

She also took to her Instagram Stories to share words of support for Rosé. In one photo with the both of them, she proudly captioned it, “Our Chaeng’s song is out. It’s a lifetime [best] song!”

Aside from their photo together, Jisoo shared Rosé’s official concept photos and asked fans to show her a lot of support.

Jisoo was really showering Rosé with so many compliments ???????? @blackpink pic.twitter.com/gwWXsSYvyc

They also noted how, despite Jisoo’s busy schedule, she was still able to take time off to visit Rosé and promote her solo debut. It doesn’t get any more supportive than this!

No coz Jisoo had so much to do with her drama and photoshoots and other projects but still find time and managed to visit Rosé on her music video filming set to show support to Rosé and to shower her with so much compliments to make her comfortable. Jisoo is the sweetest ????

Support Rosé’s solo debut by watching the music video of “On The Ground” below!