BLACKPINK‘s Jisoo, true to her character, savagely revealed one of the girls’ secrets behind the stage of THE SHOW! As she was lying down on a bed to rest, she suddenly revealed to viewers that contrary to what some fans might have thoughts, the girls actually had makeup on during rehearsals! 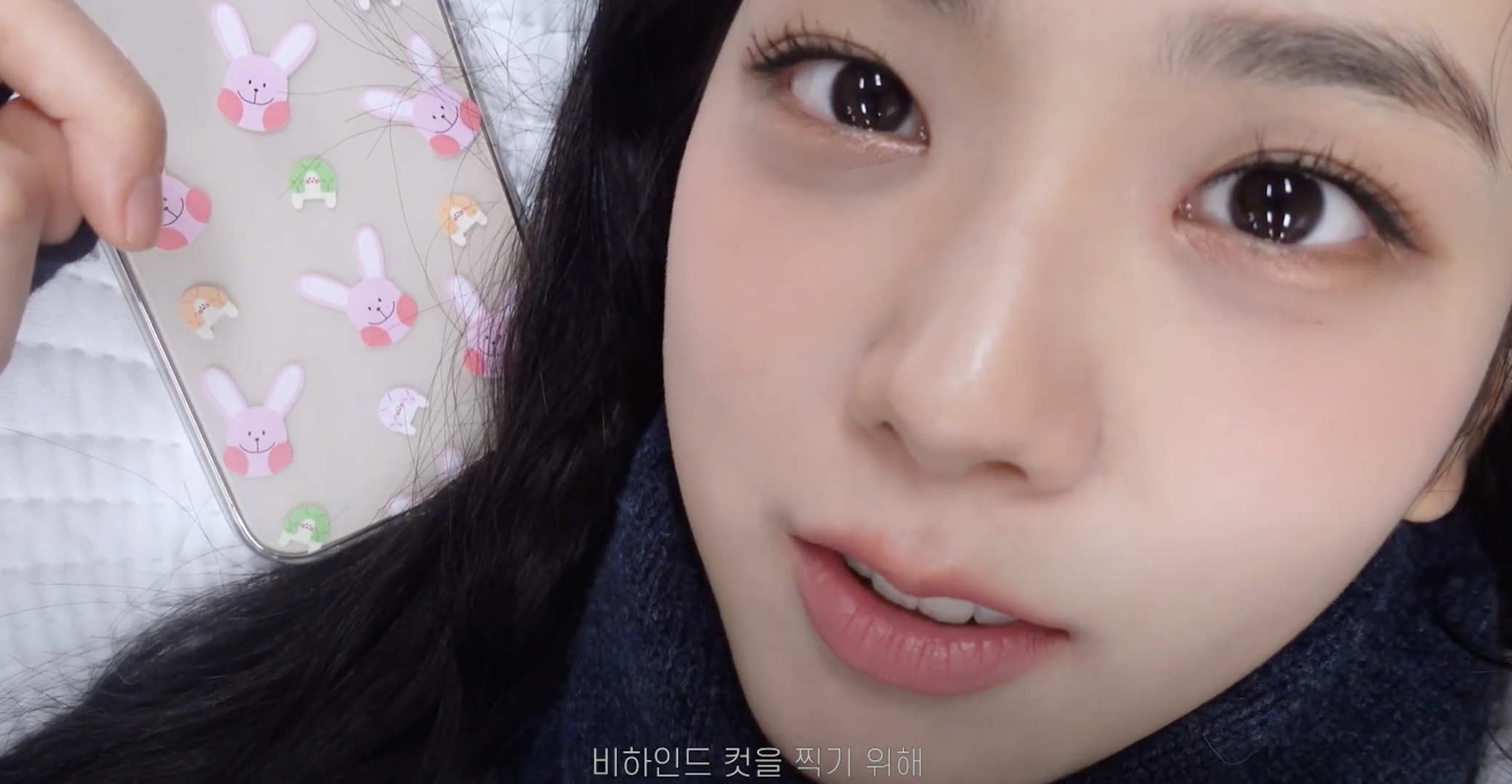 As it was just a dry run in casual clothing, many assumed that the girls were barefaced. However, Jisoo revealed on camera that they had actually gotten their hair and makeup fully done. 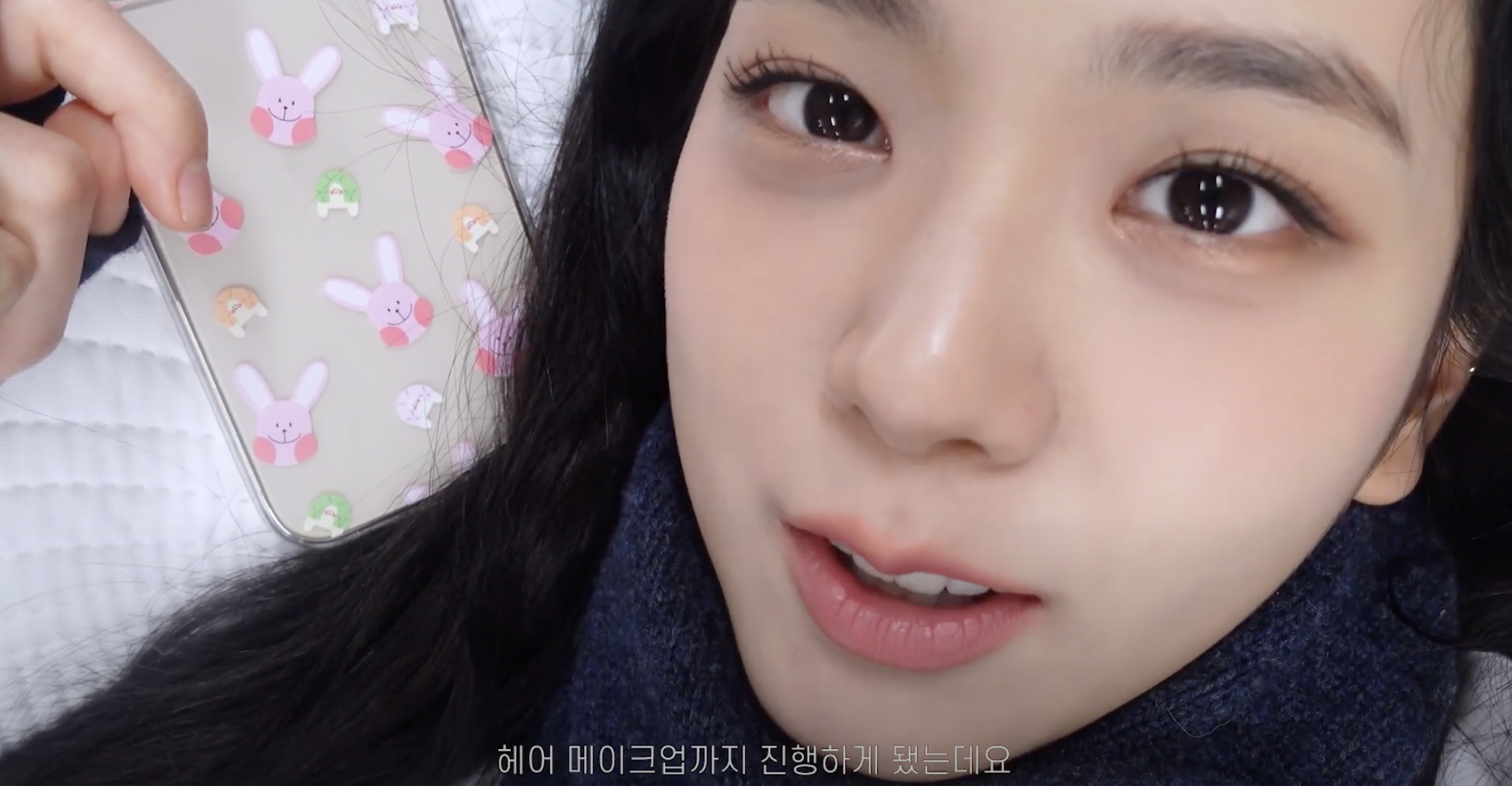 She shared that this was in order to show off a more perfect side of themselves to fans even for behind-the-scenes footage. 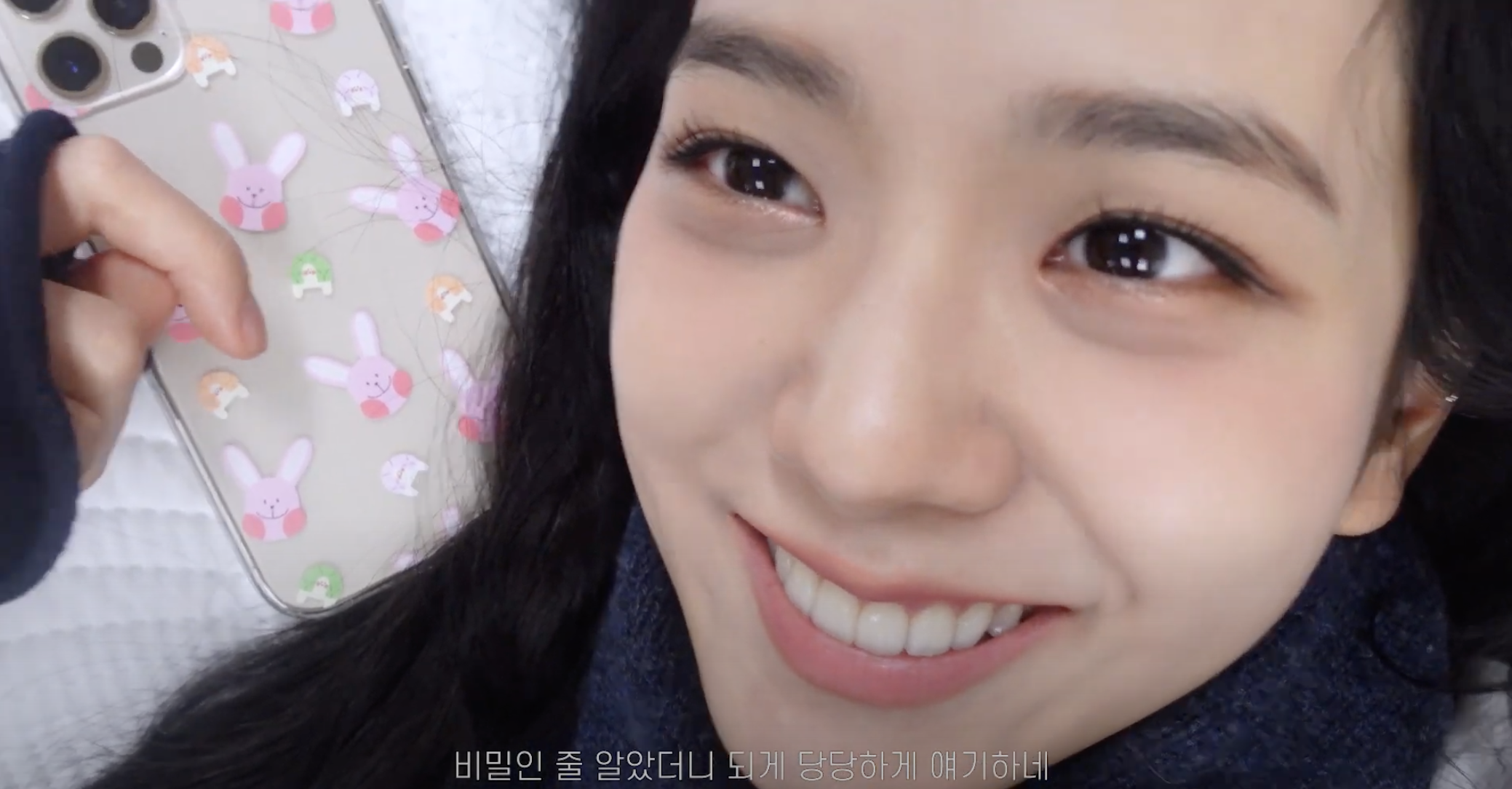 Jennie was surprised, and squealed, “I thought it was meant to be a secret but you just said it so confidently!” 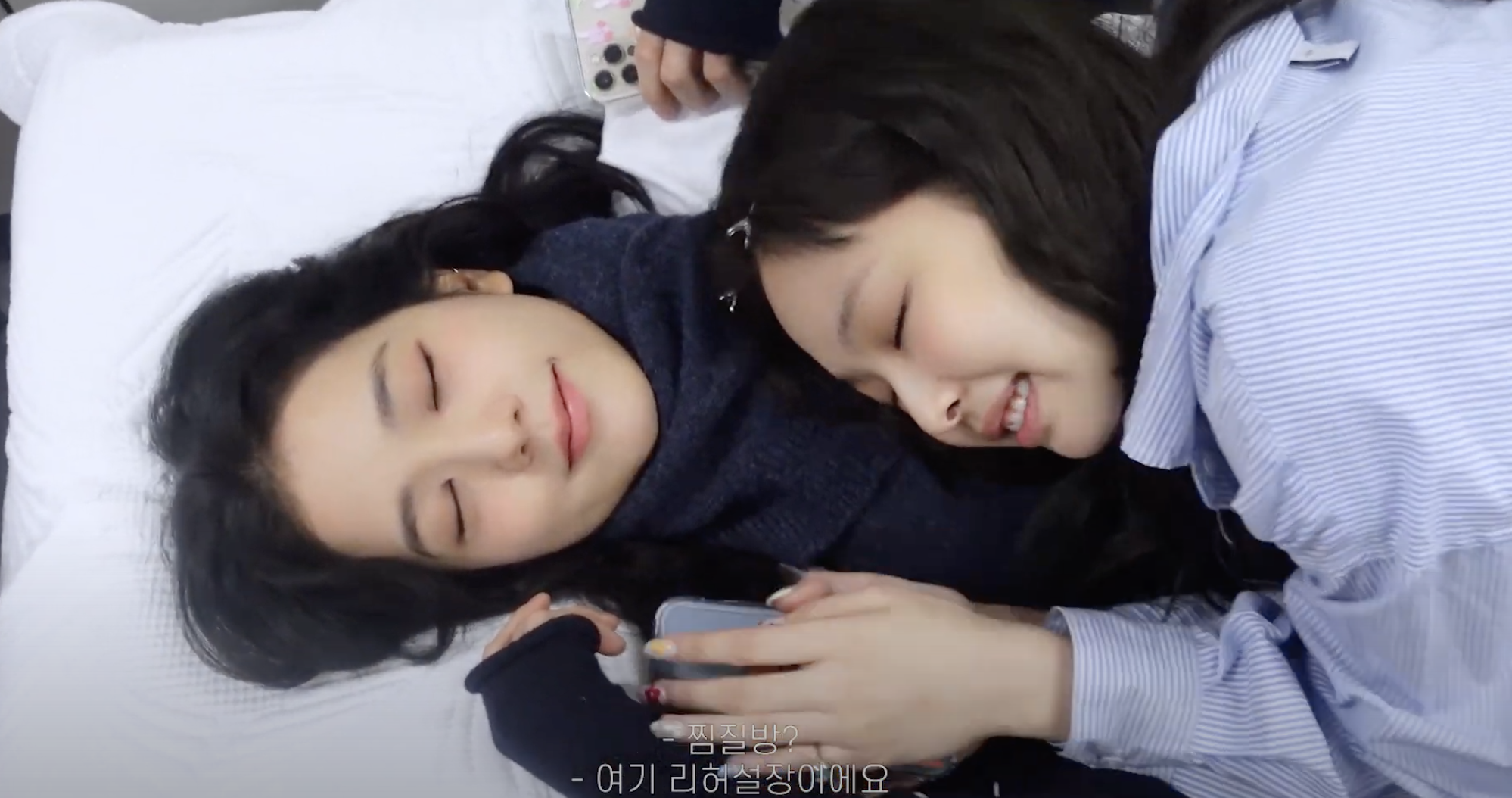 Well, that’s our Jisoo rabbit-turtle for you! Pretty savage, wink wink. Catch the full clip below.