BLACKPINK‘s Jisoo was spotted at the Dior Pop-Up Store Opening event, and she immediately took everybody’s breath away with her gorgeous visuals. 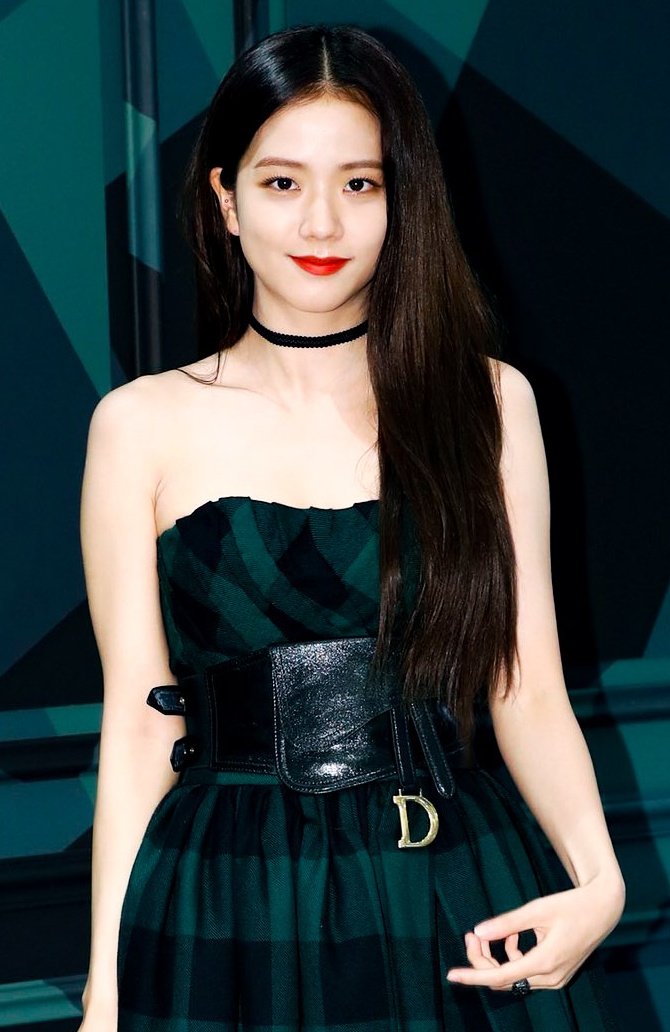 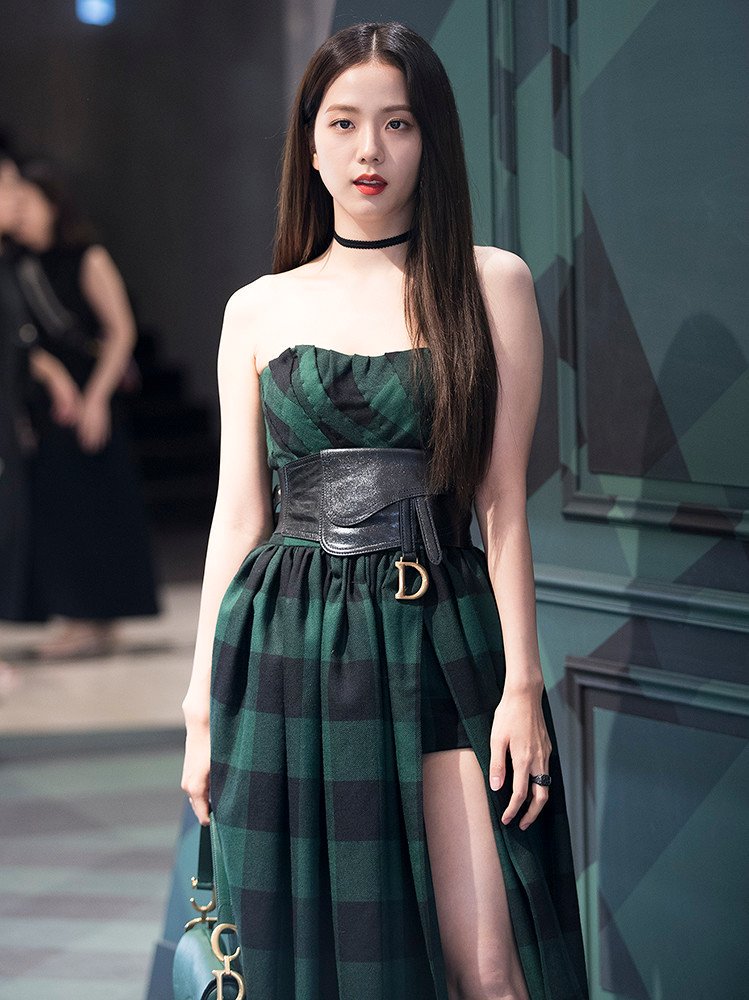 Jisoo was spotted wearing a checkered green tube dress with a high slit matched with a thick belt and a green purse. Fans are going crazy over the outfit, with some commenting that Jisoo is genuinely a sexy goddess and this is the proof. 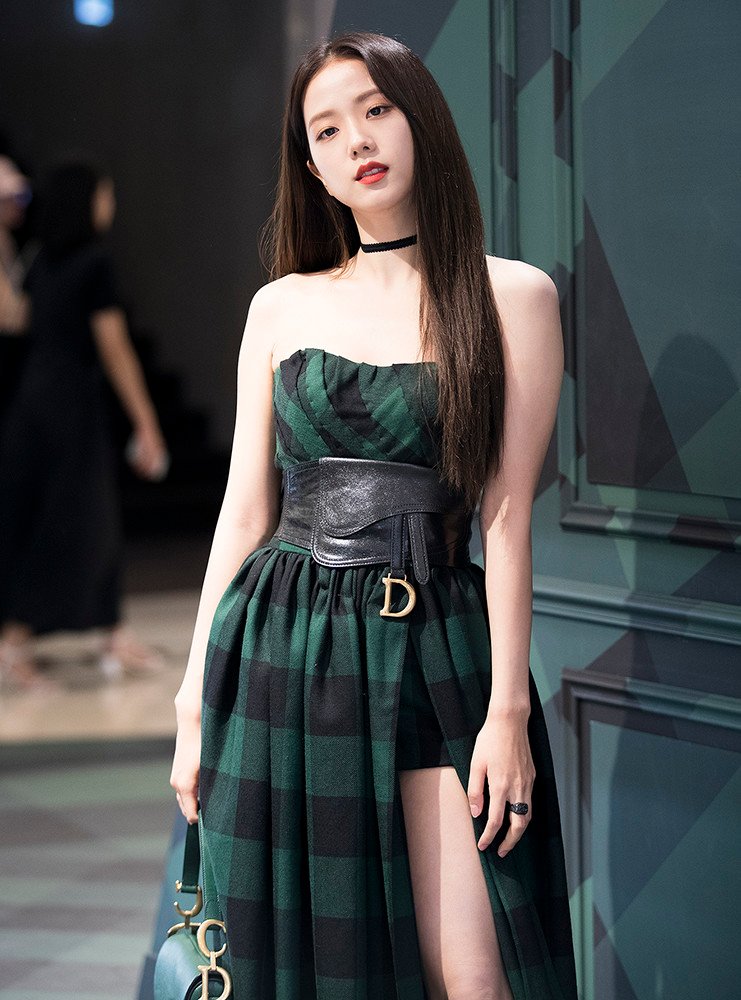 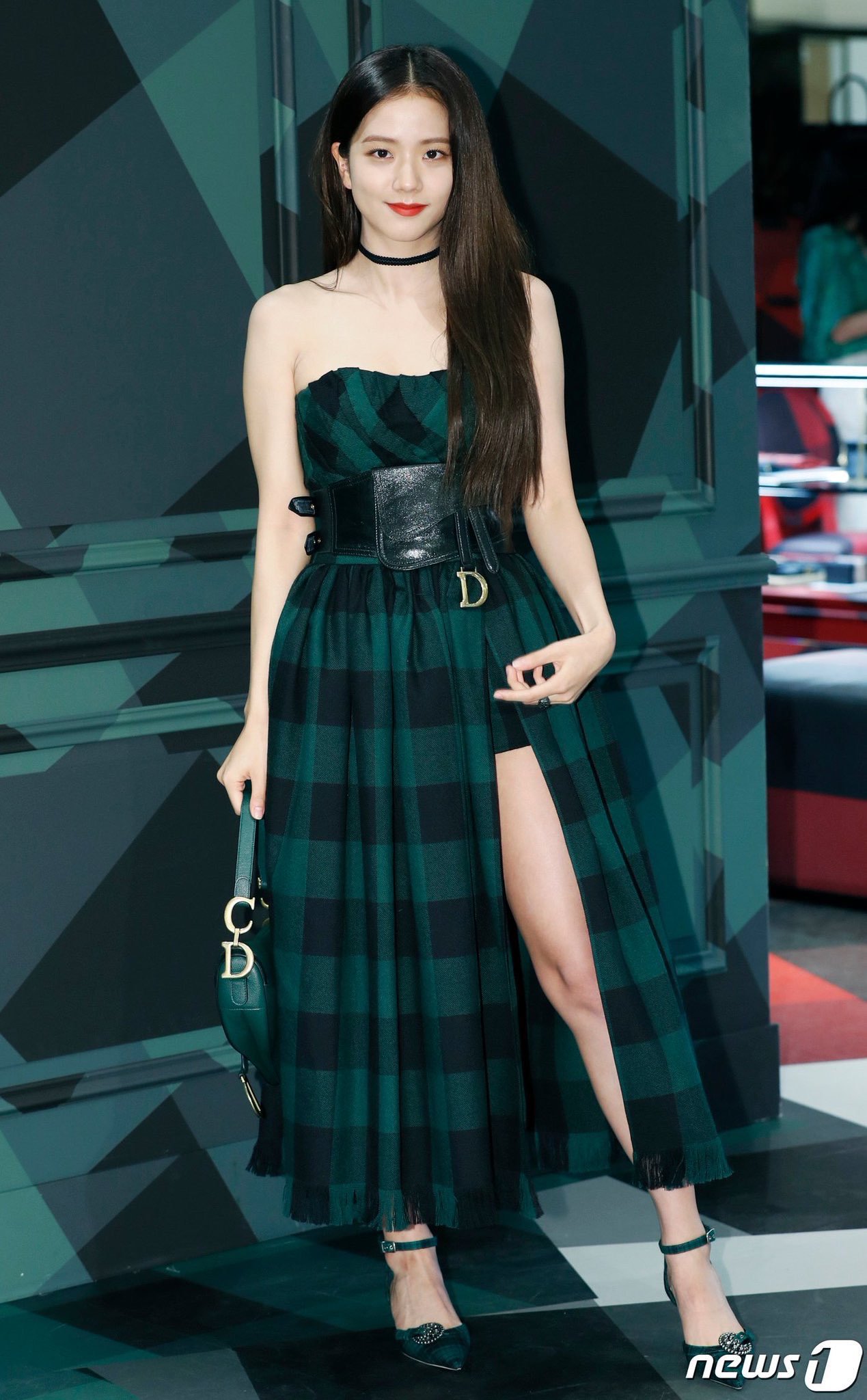 The idol was seen taking photos in the pop-up event as well as checking out the products for sale. Her elegance shone through and BLINKs truly believed that Jisoo is the epitome of high class. 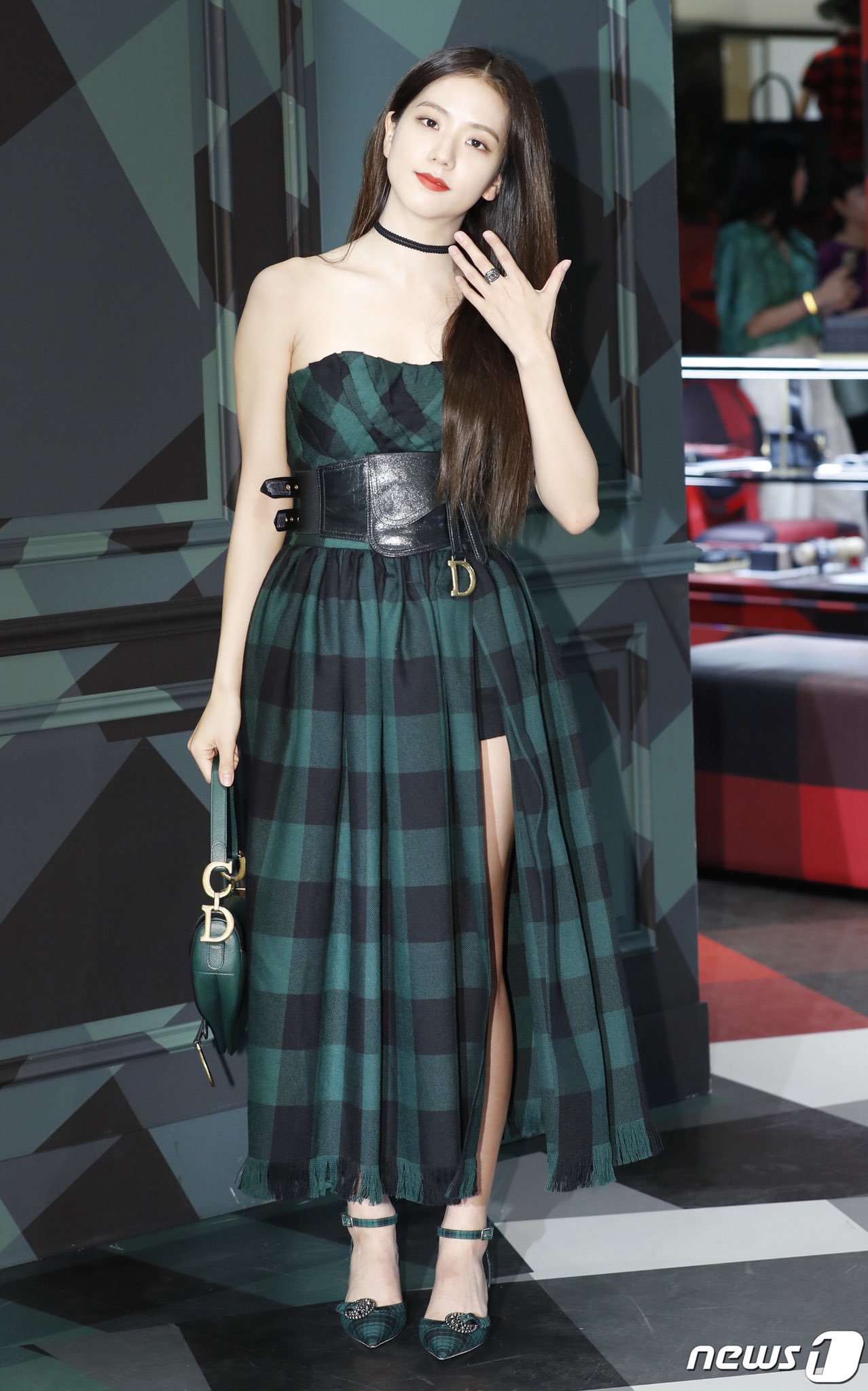 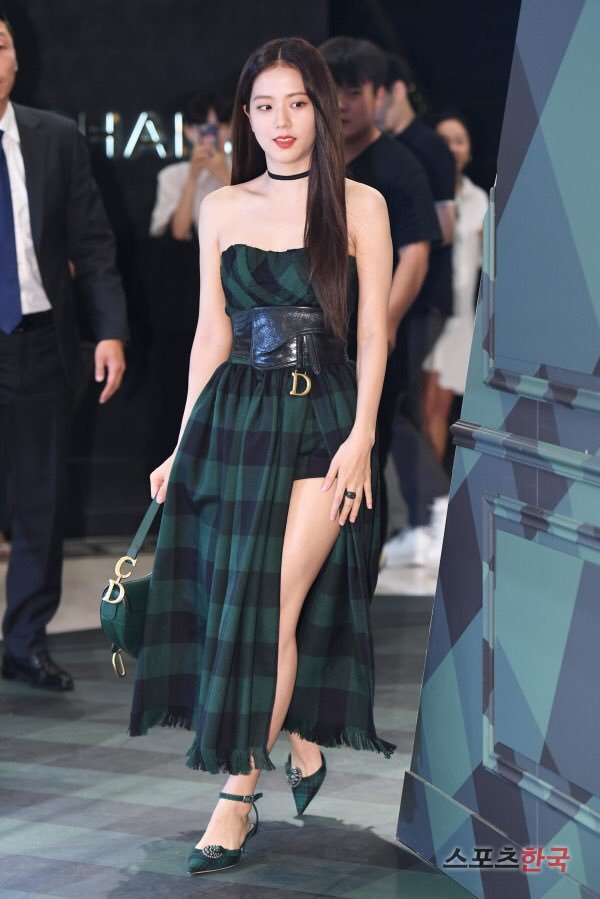 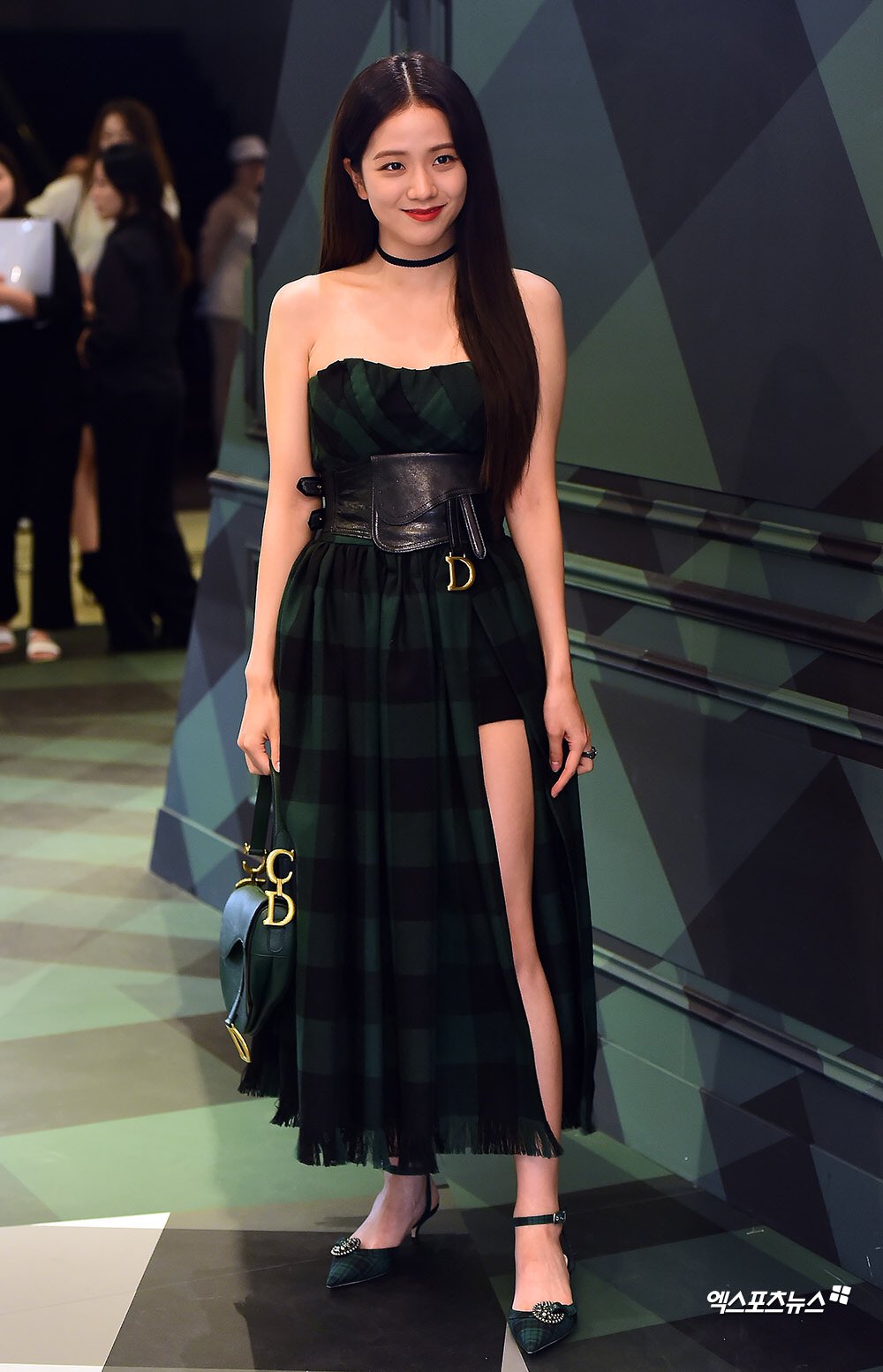 She was also seen on numerous Instagram stories of W Korea.

Jisoo, of course also made sure to interact with her fans, showing off her bright personality. A fan was able to get Jisoo’s attention by saying “nyongan,” which earned a laugh from the idol.

a blink really made Jisoo laugh when she said "Nyongan", gurl you're doing God's work keep it up ????????????#JISOOwithDIOR #JisooxDior pic.twitter.com/D21SeZepk7

Jisoo’s appearance at the event has gone viral, with #JISOOwithDIOR trending in numerous countries. The power of Kim Jisoo truly shone today.