BLACKPINK‘s Jisoo opened up honestly about her personality in a recent photoshoot and interview for ELLE in London. 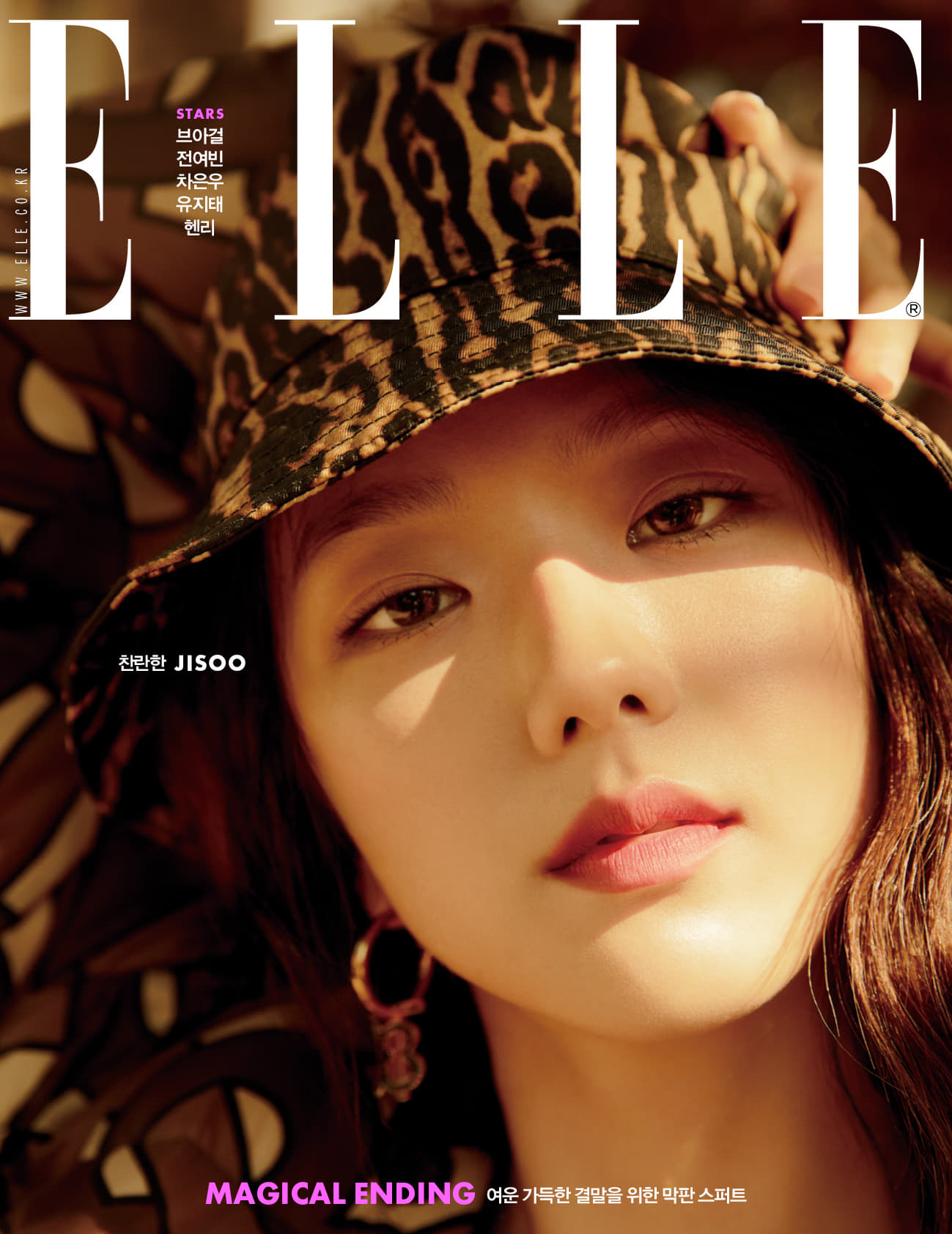 She confessed that she’s never the one to open up to anyone for help. She revealed that by solving her own problems, she became the strong and independent woman that she is today. 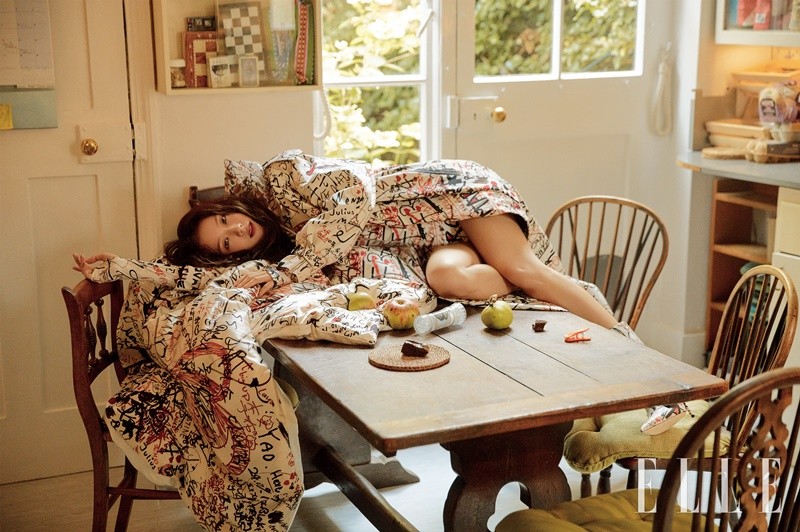 Looking back at the past, I realized that I’m a pretty strong person. Whenever I faced difficulties, I never really thought of depending on another person. I try to think about it on my own and solve it by myself.

Because I overcame those difficulties well by myself, I became the strong person that I am today.

Even today, she prefers to solve her own problems than talking about it someone else. She explained that she wants people to think of her as always smiling instead of the possible image brought on by her difficulties. 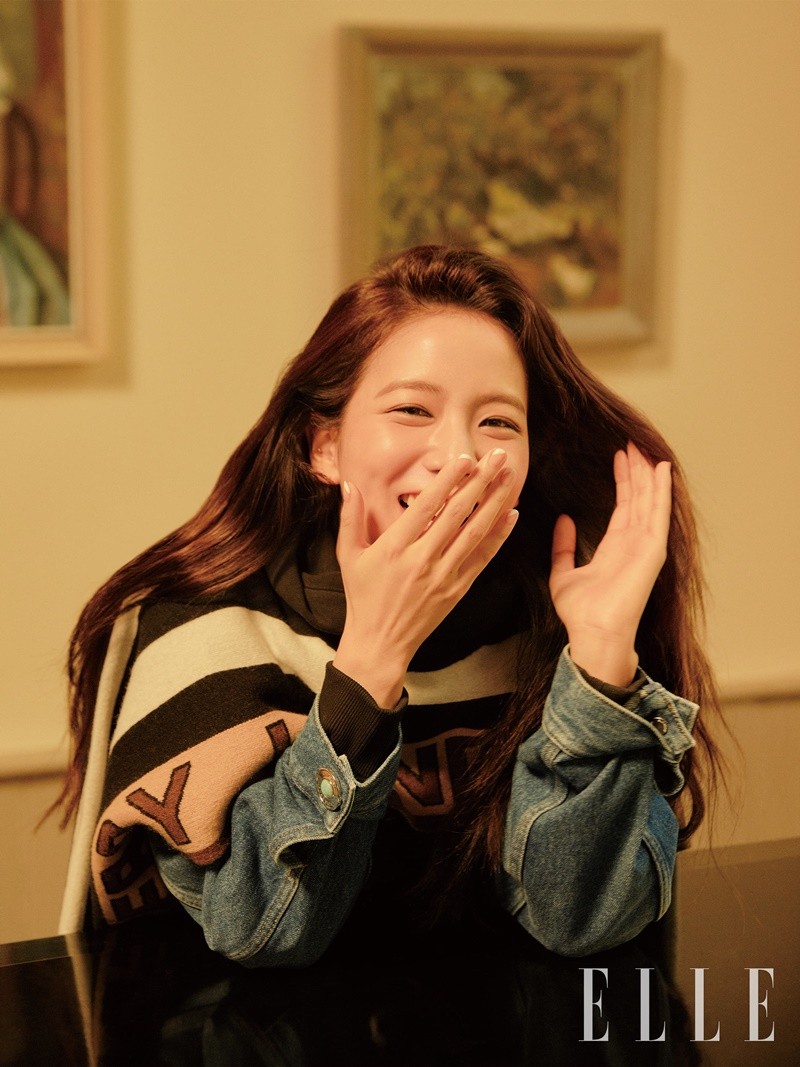 Even now, I don’t like to talk about my difficulties. Whenever people think of me, I want them to think of me smiling.

Although she may be the fierce, independent, and strong woman we know today, BLINKs will always be there for Jisoo whenever she needs a shoulder to rest on! 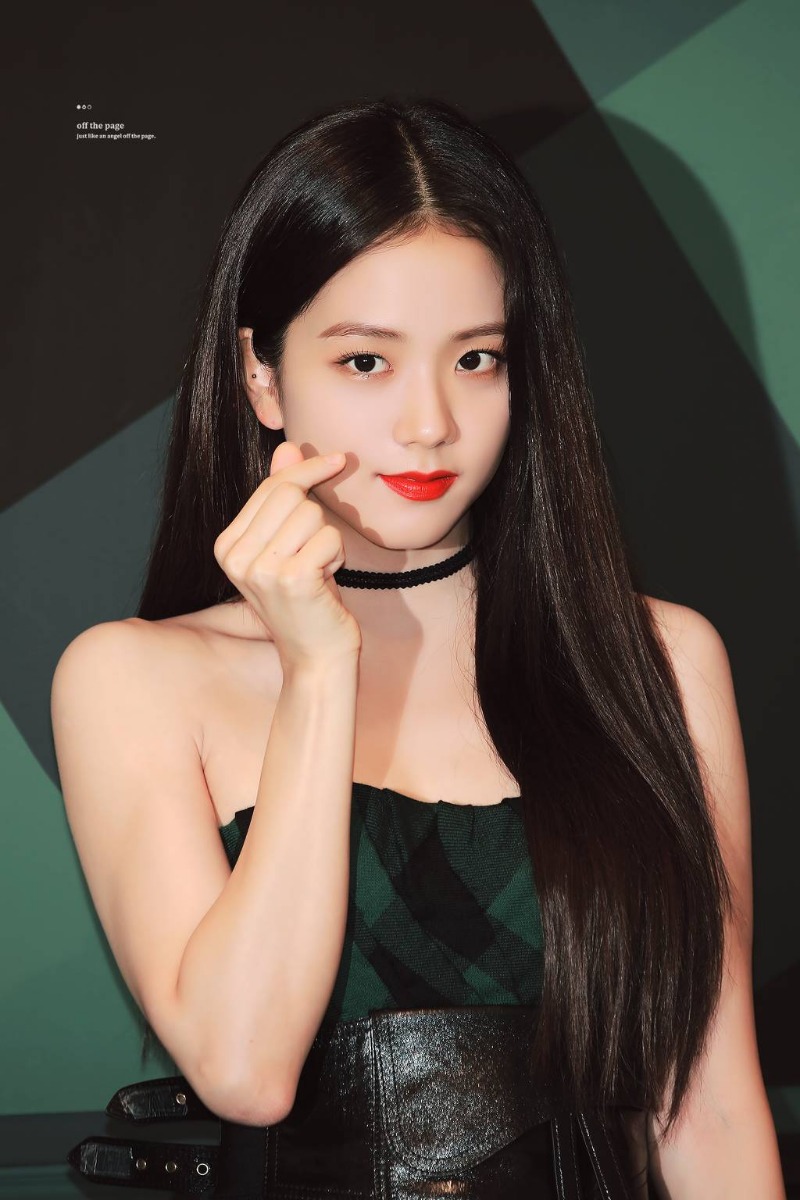