BLACKPINK Lit Up The Sky In A Stunning Light Show

Back in 2019, Jalouse China celebrated BLACKPINK featuring in their magazine with a lovely light show that spanned multiple buildings. To celebrate the girls’ upcoming online concert, THE SHOW, they got a little more creative.

Taking inspiration from their Netflix documentary BLACKPINK: Light Up The Sky, Globe Telecom created a light show that did just that.

It began with both halves of the group’s name flashing in pink, contrasting perfectly with the black sky behind it. 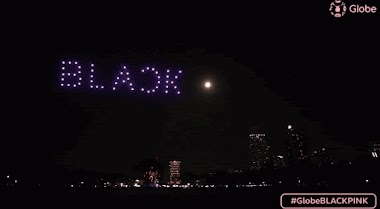 The first member’s name to appear was Jennie‘s. Her name appeared beneath a set of pink and green wings gracefully flapping in the sky. 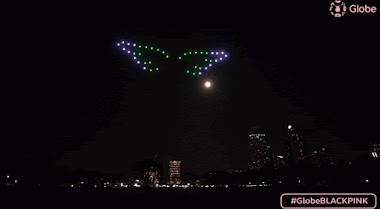 Jisoo‘s appeared with a purple and blue butterfly flying high in the sky. 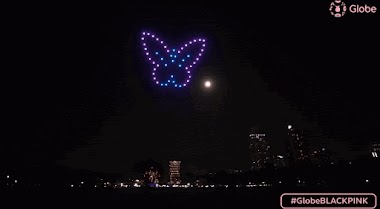 Rosé had a lovely pink flower with a green stem, its bright petals waving in the breeze. 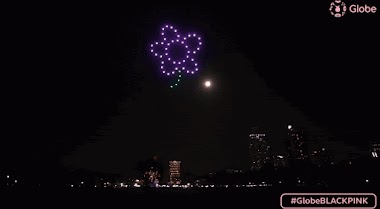 While Lisa‘s shape originally caused some confusion, it was a pink and blue drone. 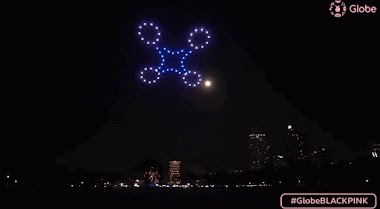 Each member’s shape was inspired by their appearances for a Globe Telecom commercial.

With BLACKPINK’s THE SHOW airing in less than a day, the light show made BLINKs even more excited. See it in full here.

Hey BLINKs! Here's the full video of the #GlobeBLACKPINK drone show. Bet you wanna see this. ????????

If this doesn't make you more excited for @BLACKPINK: THE SHOW, we don't know what will! Share away and let's light up the sky for our queens. ???? #Reinvent #GlobeBLACKPINKReinvented pic.twitter.com/ihrjBmLaKW