Considering how popular BLACKPINK is in both South Korea and around the globe, it’s easy to forget that they’re just normal girls as well. The members have their own likes, dislikes, and interests which were highlighted in their interview with YouTube channel The Swoon. 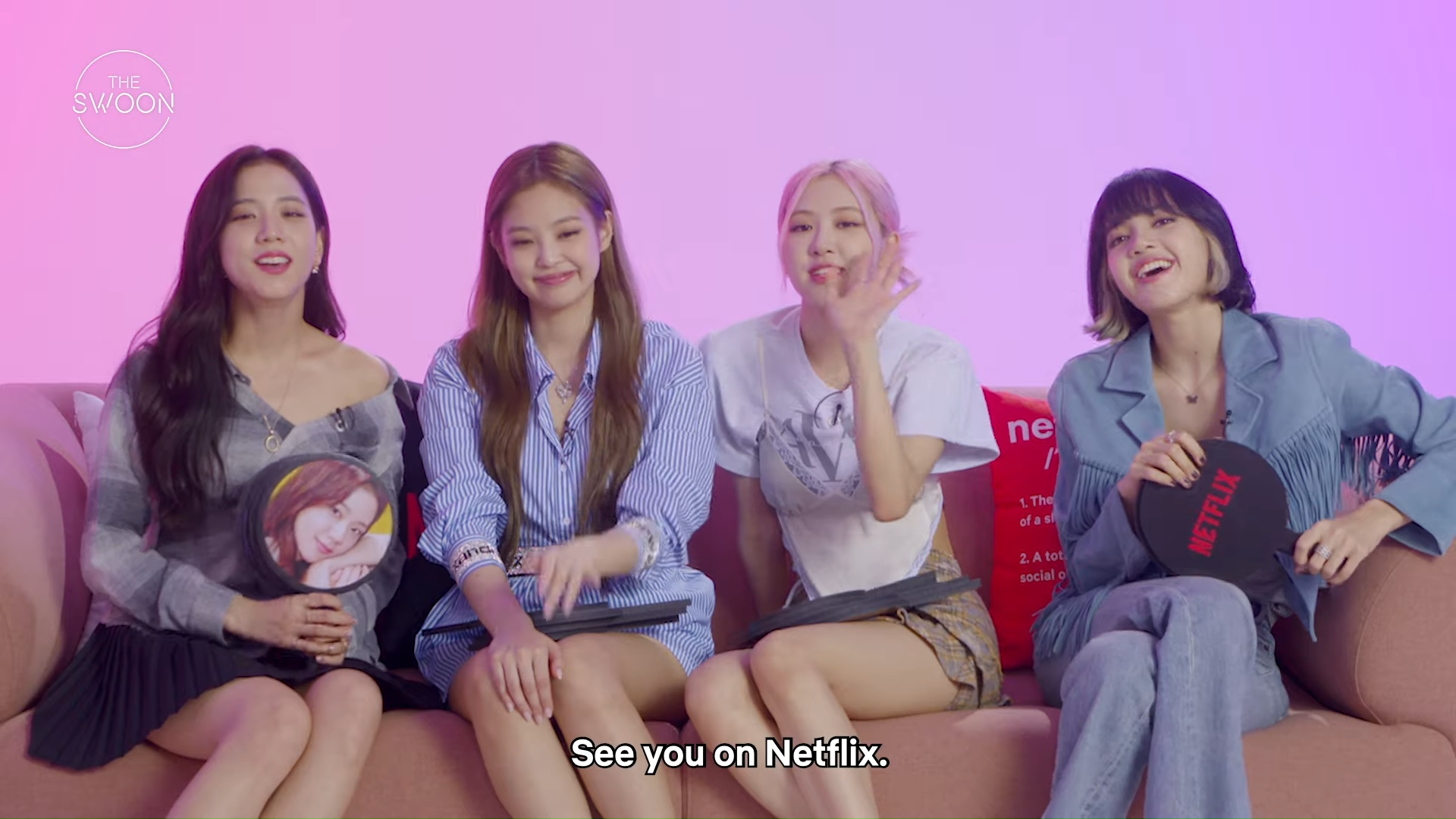 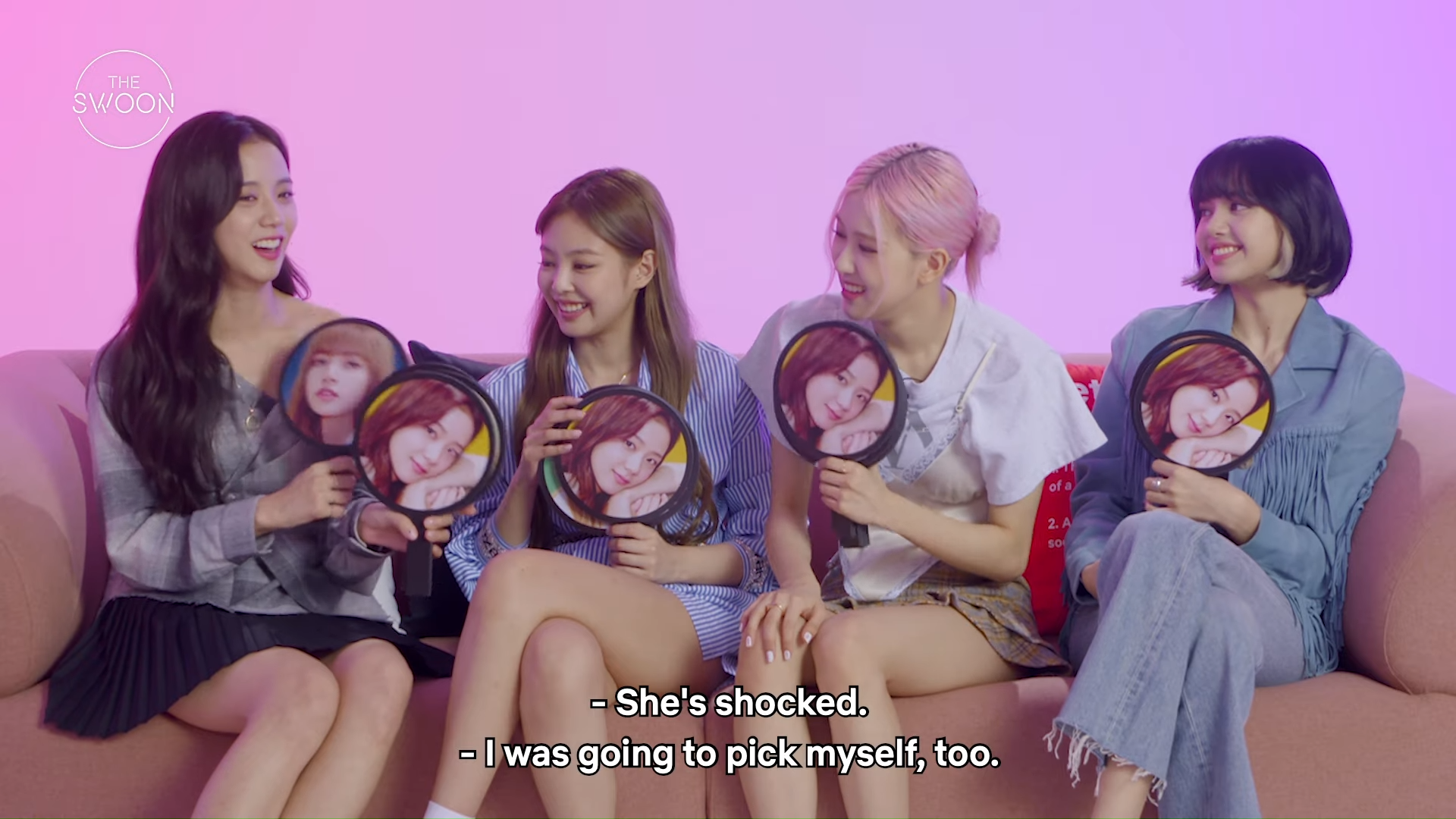 …and they picked both Jennie and Jisoo as the best price hagglers. 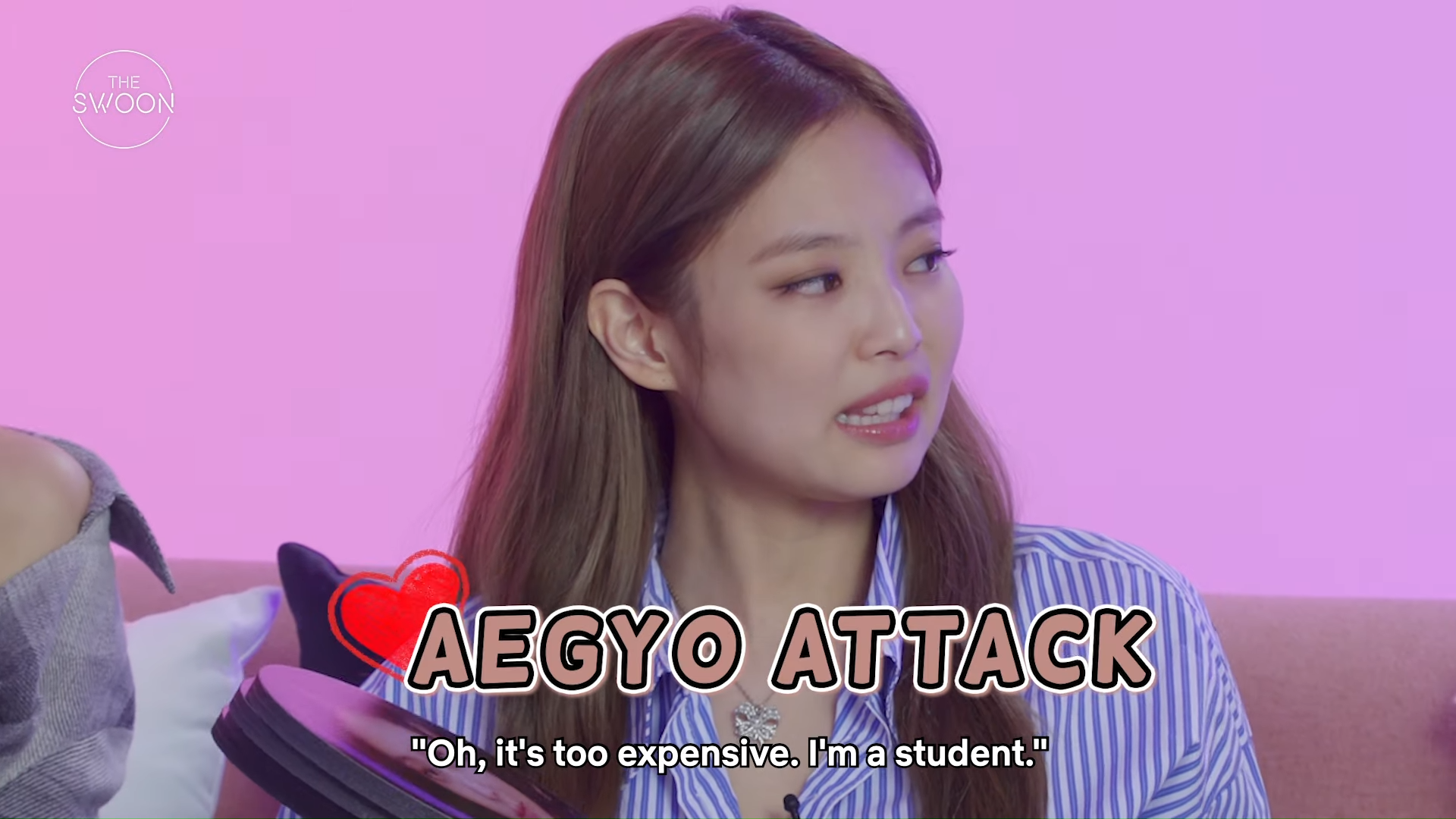 One of the questions with a unanimous answer was, “Who is most likely to buy 500 albums for the chance to enter a fansign?” K-Pop, after all, is known for its raffle system for meetings with idols: the more albums a fan buys, the higher their chance of having them signed up close by their bias group. 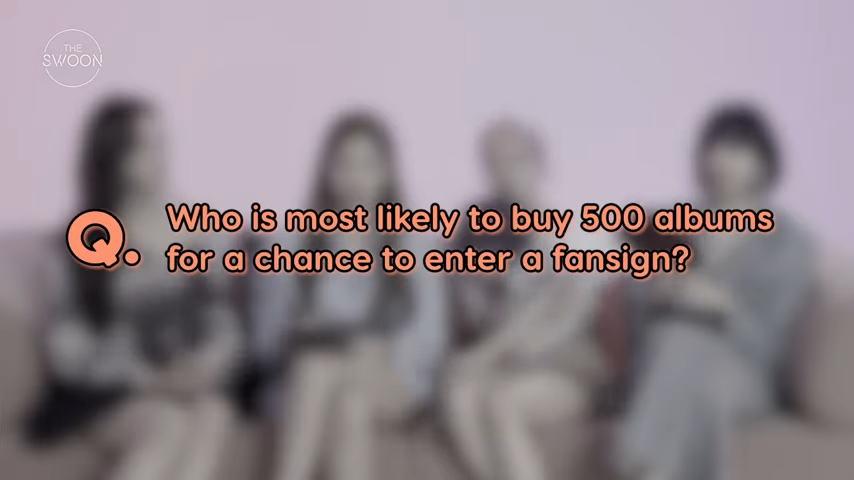 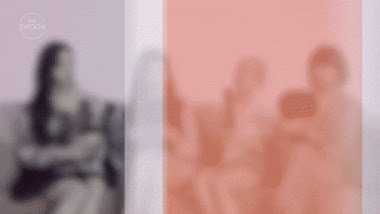 Although they didn’t mention who exactly Lisa was a fan of, they explained how she never hid her fangirl tendencies over the years.

Rosé: I saw Lisa fangirl over someone many times.

Jennie: I’ve witnessed it too! 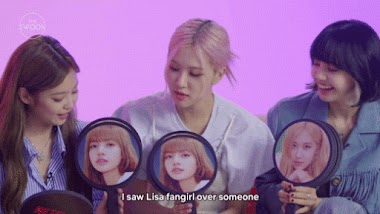 Like the sisters they are, they didn’t hesitate to throw Lisa under the bus and reveal just how far she’d go as a fan.

She bought some goods too. She used to have, like, posters in her room. 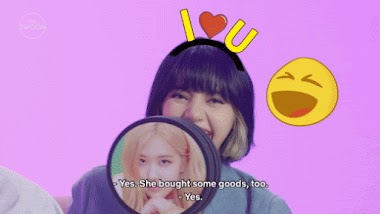 Her passion overflows even in the simplest things: “She sometimes watches a movie and says, ‘Oh that’s so cool’ and she watches it four or five times”. 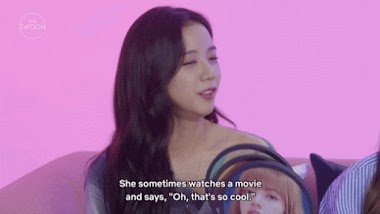 Like other fangirls, she sometimes sacrifices her sleep and rest time just to finish her activities.

We had to meet up at 10am to practice, so she watched [the movie] early in the morning. 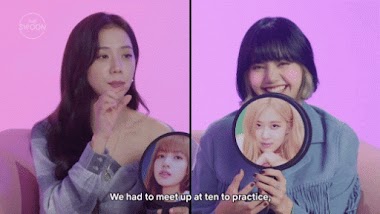 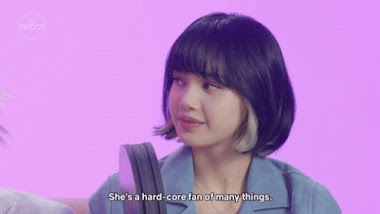 If you want to get to now BLACKPINK even more, check out the full video below!