BLACKPINK‘s Lisa may be the bias of millions of people around the world, but she has her own personal favorites! 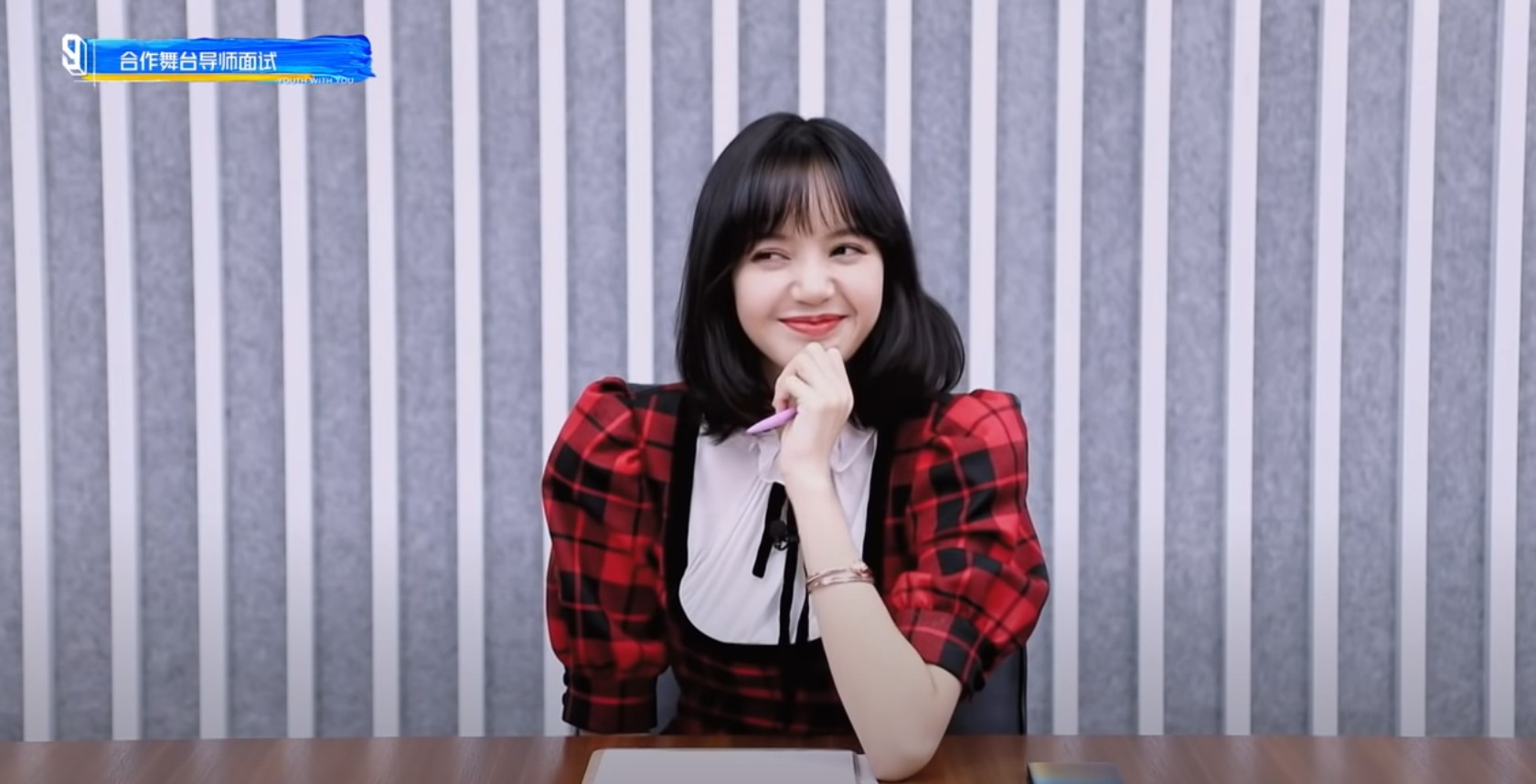 Her first ever role as a dance mentor was in iQIYI‘s survival program Youth With You 2. Here, one of the girls who caught her eye the most was Lu Keran. Her charisma led her to become one of the season’s strongest “girl crushes.” 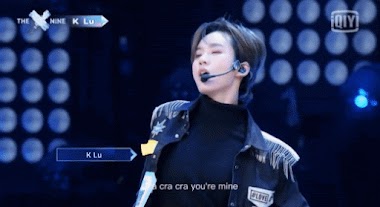 They eventually became friends after their many dance classes together and especially following their “Mentor Collaboration” stage.

Fast forward a year and Lisa has another bias, this time in Youth With You 3! Though she was impressed by many of the male trainees’ talents, it was Duan XingXing (X) who made her outright say, “He’s my favorite!” 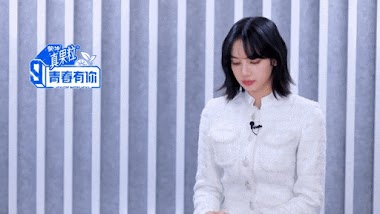 After he scored a disappointing zero votes in the position evaluation stage for “Sunshine Rainbow White Horse,” she commented that he didn’t deserve it.

He’s so serious and works hard. In the class, he’s always active in asking questions. He’s determined to make his group better and give a more perfect performance. 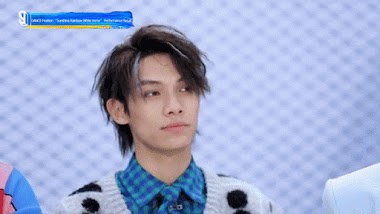 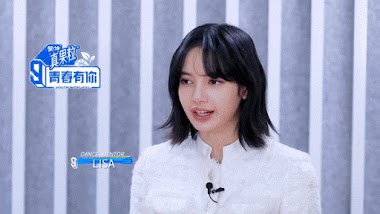 So, between Lu Keran and X, who is Lisa’s ultimate bias? She answered the question posed by Lu Keran herself in the latest episode of Youth With You 3! 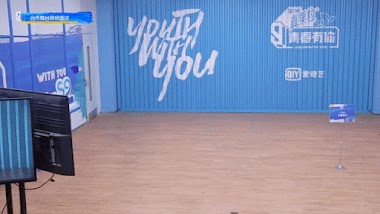 Even if she was ecstatic to see her former protégé, Lisa immediately answered, “XingXing” as her favorite.

Lu Keran: Me or XingXing? 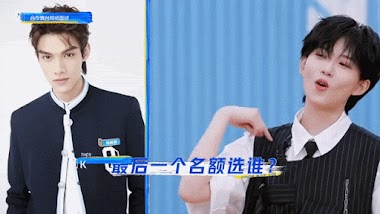 The THE9 member jokingly pretended to leave in frustration which made Lisa laugh, and she consoled her by saying, “Aww, I’m just kidding! I’ll call you!” 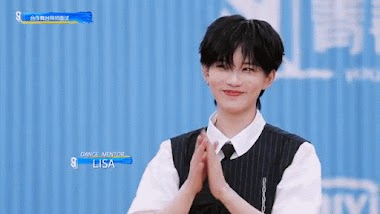 There was some truth to Lisa’s “joke” as she had the brightest smile when XingXing auditioned to be in her “Mentor Collaboration” stage this year. 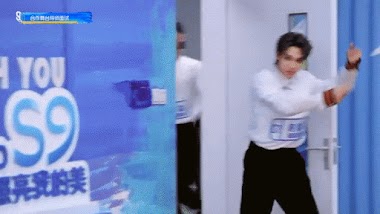 What a lucky guy!

it’s officially confirmed, Lisa IS a xingxing fan and is the PRESIDENT of the fanclub and here are the receipts, blinks make sure to show your support ????????#DuanXingXing #段星星 #X #LISA#YouthWithYou3 pic.twitter.com/taVwZP1DNk