BLACKPINK‘s Lisa and (G)I-DLE‘s Minnie are well-known as close friends, even wearing matching friendship necklaces to prove it. Minnie isn’t the only (G)I-DLE member Lisa is friends with, though.

From pre-debut photos of the two girls together, Lisa was also friends with Miyeon.

Since all of the girls have remained close after their debuts in different groups, Miyeon revealed that a recent gift from Lisa to Minnie made her just a bit jealous.

During Minnie and Miyeon’s appearance on Park So Hyun‘s radio show Love Game, the host asked Minnie if she enjoyed the coffee truck Lisa sent to her drama So Not Worth It. Minnie expressed how thankful she was for Lisa.

Of course. I felt really supported. She’s always looking out for me. She’s such a good friend.

After hearing the sweet words, Miyeon caused laughter by admitting she’d expected the same surprise. She said, “I was looking forward to one.” 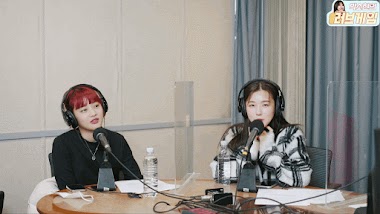 Since Miyeon was filming for her drama Replay, she thought Lisa would send a coffee truck her way too. The host joked that it was because Miyeon wasn’t Thai, like Minnie and Lisa. That’s when Miyeon gave the cutest pout and said, “I’m her friend too.” 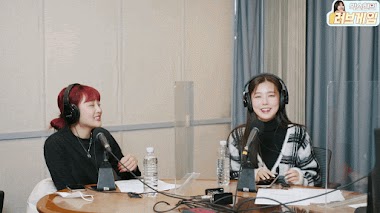 Miyeon then delivered a message to Lisa, admitting she’d felt a little down about it and hoped to be surprised with a coffee truck too. 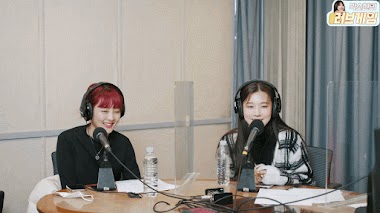 In the end, Miyeon waved it off as water under the bridge. She said, “It’s alright, but…” 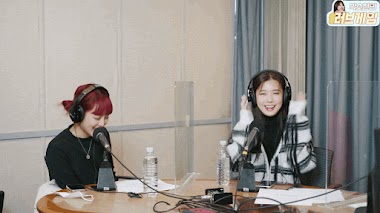 On top of knowing that Miyeon and Lisa have stayed in contact over the years, fans were just as excited to see the funny situation that arose from a coffee truck. It looks like Lisa will be sending out two next time.